Home / Entertainment / The Chair: A Comedic & Serious Look into Academia 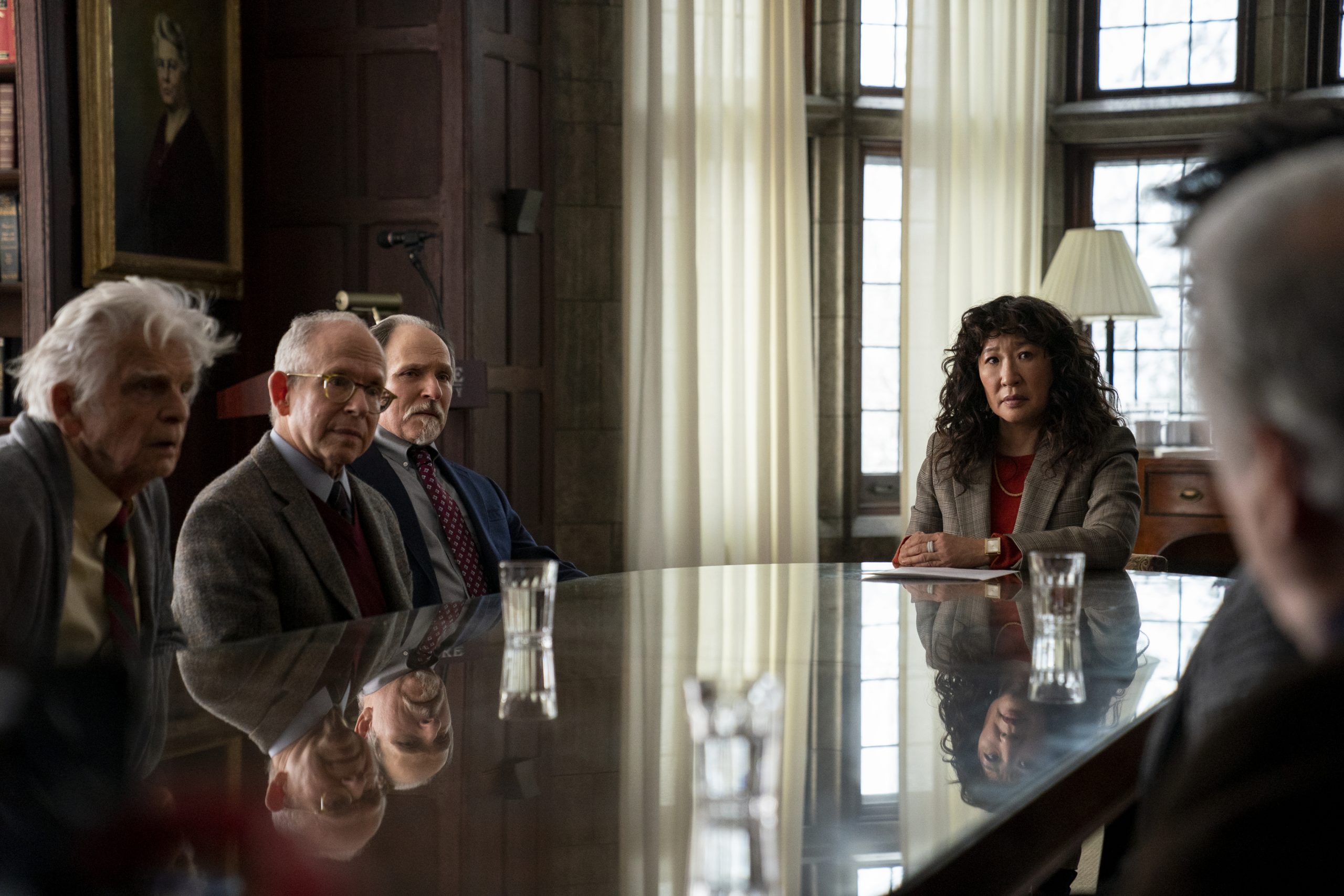 Netflix dropped the limited series The Chair globally on Friday, August 20 which gives viewers a look into the current world of academia. Co-created by actress and writer Amanda Peet and academic-screenwriter Annie Julia Wyman, The Chair follows Dr. Ji-Yoon Kim, played by Sandra Oh (Grey’s Anatomy, Killing Eve), as she navigates her new role as the Chair of the English department at prestigious Pembroke University. She is soon faced with several challenges as the first woman to chair the department, and as one of the few staff members of colour.

Tackling current issues both in and outside of academia, The Chair currently has an audience score of 80% on Rotten Tomatoes. Sandra Oh, who is also an Executive Producer, describes the series as one that: “explores how behind the times higher education can be. But, it wants to be, and can be, at the forefront of thought. It could be a place where movements begin or young people are really starting to explore concepts or opinions for the first time.” The series as a whole touches on a range of topics that will make audiences question where they stand in society.

Although The Chair only has a total of 6 episodes (30 minutes each), so much happens in each one that you don’t even realize how short of a season it really is. It also offers a nice blend of drama, comedy and romance, with a hilarious cameo from David Duchovny. It’s not clear if this is the end of The Chair as it is a limited series, but it certainly doesn’t end with any cliffhangers, and it ties things up nicely.