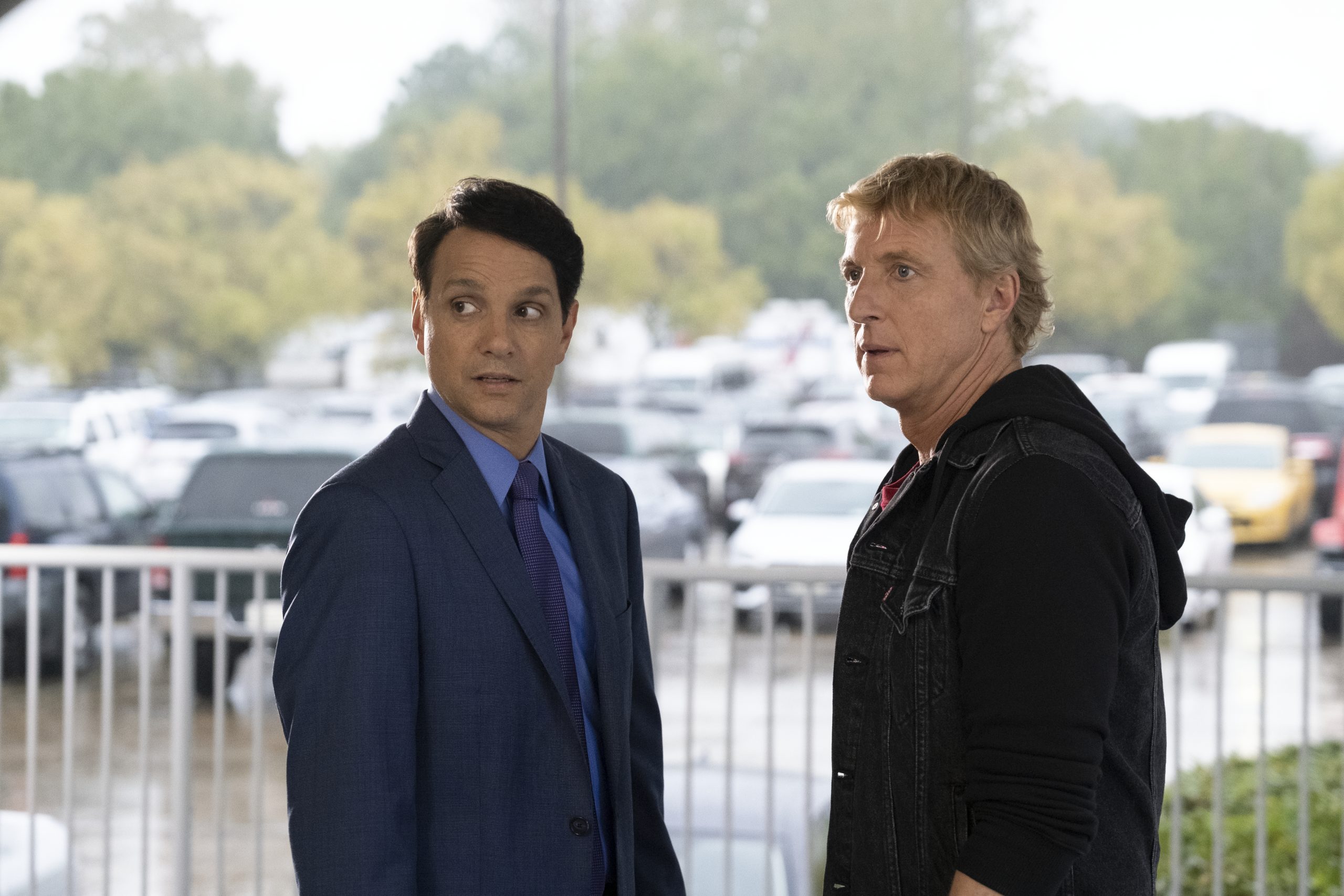 Image credit: Netflix
After much speculation, it is finally official as Netflix has revealed that Thomas Ian Griffith will reprise his role as Terry Silver in the upcoming season of Cobra Kai. Many fans theorized that it was Terry Silver who sensei John Kreese gave a call to at the end of season 3. It was also further hinted at when Terry Silver appeared in John Kreese’s Vietnam flashback. Throughout the first three seasons, we’ve seen many characters from the original Karate Kid movies return in Cobra Kai. It will be interesting to see how Terry’s return will unfold in season 4.

“Since The Beginning of the series, we’ve been carefully orchestrating the right moment to unleash Cobra Kai dojo co-founder Terry Silver back into the universe. That moment is now. We can’t wait for the whole world to experience Thomas Ian Griffith’s majestic return to the franchise.”