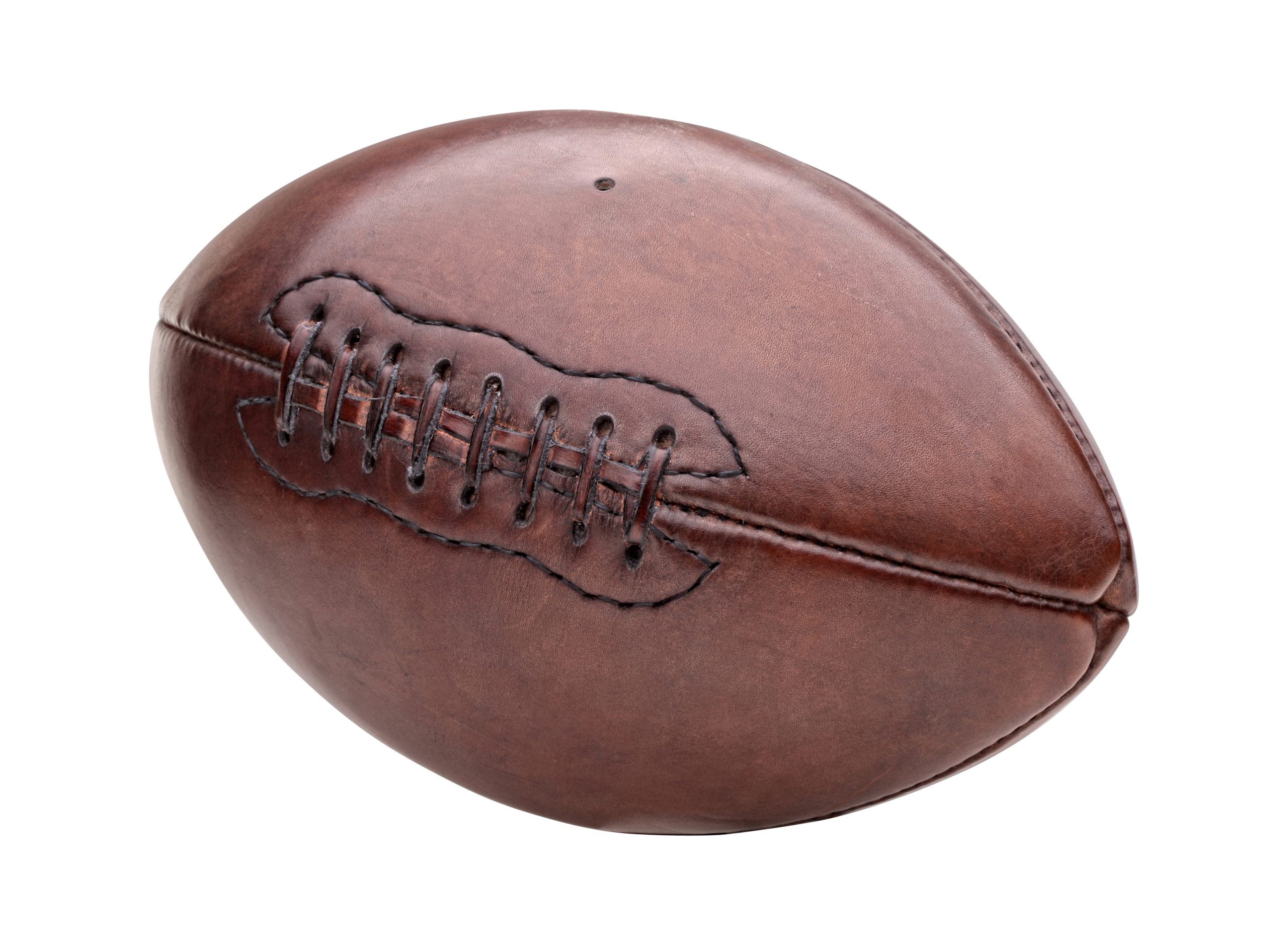 With Super Bowl LVI underway, football is on all of our minds, and Super Bowl fever might linger for a few days after. We suggest these 10 essential football movies you should check out to fill that football void.

Synopsis: “At the NFL Draft, General Manager Sonny Weaver has the opportunity to rebuild his team when he trades for the number one pick. He must decide what he’s willing to sacrifice on a life-changing day for a few hundred young men with NFL dreams.“

Where to watch: Prime Video, Vudu

Synopsis: “A small, turbulent town in Texas obsesses over their high school football team to an unhealthy degree. When the star tailback, Boobie Miles (Derek Luke), is seriously injured during the first game of the season, all hope is lost, and the town’s dormant social problems begin to flare up. It is left to the inspiring abilities of new coach Gary Gaines (Billy Bob Thornton) to instill in the other team members — and, by proxy, the town itself — a sense of self-respect and honor.“

Synopsis: “Lifelong football fan Vince Papale (Mark Wahlberg) sees his wildest dreams come true when he becomes a member of the Philadelphia Eagles. While teaching at his high-school alma mater in Pennsylvania, the 30-year-old gets a chance to try out for his favorite team and, except for kickers, becomes the oldest rookie in NFL history who never played football in college.“

Synopsis: “In Virginia, high school football is a way of life, an institution revered, each game celebrated more lavishly than Christmas, each playoff distinguished more grandly than any national holiday. And with such recognition, comes powerful emotions. In 1971 high school football was everything to the people of Alexandria. But when the local school board was forced to integrate an all black school with an all white school, the very foundation of football’s great tradition was put to the test.“

Synopsis: “Rudy Ruettiger (Sean Astin) wants to play football at the University of Notre Dame, but has neither the money for tuition nor the grades to qualify for a scholarship. Rudy redoubles his efforts to get out of the steel mill where his father works when his best friend (Christopher Reed) dies in an accident there. Overcoming his dyslexia thanks to his friend and tutor, D-Bob (Jon Favreau), Rudy gains admission to Notre Dame and begins to fight his way onto the school’s fabled football team.”

Where to watch: Hulu, Netflix, Starz

Synopsis: “Michael Oher (Quinton Aaron), a homeless black teen, has drifted in and out of the school system for years. Then Leigh Anne Tuohy (Sandra Bullock) and her husband, Sean (Tim McGraw), take him in. The Tuohys eventually become Michael’s legal guardians, transforming both his life and theirs. Michael’s tremendous size and protective instincts make him a formidable force on the gridiron, and with help from his new family and devoted tutor, he realizes his potential as a student and football player.”

Synopsis: “It’s late in the season; the playoffs are fast approaching; and the Washington Sentinels have just gone on strike. Scrambling for a solution, the Sentinels’ owner Edward O’Neil hatches a plan to bring in legendary coach Jimmy McGinty to recruit a team of replacement players in exactly one week. For fans and owners alike, the strike is a disaster. But for Shane Falco and a mismatched crew of outsiders, it is the second chance they’ve waited their whole lives for.”

Where to watch: Netflix, Vudu

Synopsis: “In West Canaan, Texas, high school football reigns supreme. When starting quarterback Lance Harbor (Paul Walker) turns up injured, the Coyotes’ ruthless coach, Bud Kilmer (Jon Voight), must promote benchwarmer Jonathon “Mox” Moxon (James Van Der Beek) to lead the team in its quest for a divisional title. Suddenly thrown into the spotlight, Mox must deal with the pressure of carrying the aspirations of an entire town on his shoulders, as he struggles to pursue his own very different dreams.”

Where to watch: Hulu, Netflix

Synopsis: “In 1970, Marshall University and the small town of Huntington, W.Va., reel when a plane crash claims the lives of 75 of the school’s football players, staff members and boosters. New coach Jack Lengyel (Matthew McConaughey) arrives on the scene in March 1971, determined to rebuild Marshall’s Thundering Herd and heal a grieving community in the process.”

Where to watch: HBO Max, Vudu