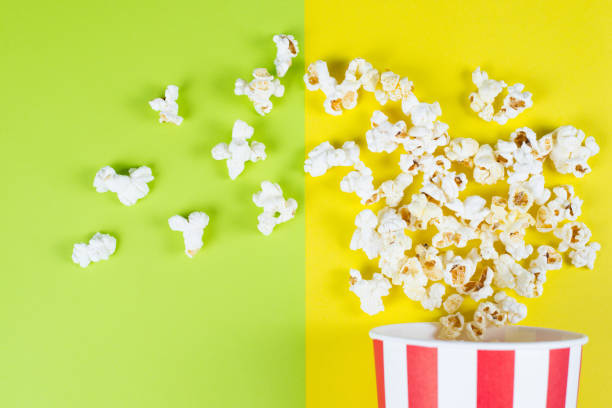 There’s just something about watching movies in the summer that take place during the summer time. Here are some great summer themed movies to check out. These range in genres and years of release, so there’s something for everyone.

Synopsis: A couple travels to Sweden to visit their friend’s rural hometown’s fabled Swedish mid-summer festival. What begins as an idyllic retreat quickly devolves into an increasingly violent and bizarre competition at the hands of a pagan cult.

Synopsis: Shy 14-year-old Duncan goes on summer vacation with his mother, her overbearing boyfriend, and her boyfriend’s daughter. Having a rough time fitting in, Duncan finds an unexpected friend in Owen, manager of the Water Wizz water park.

Synopsis: After air traffic controller Jack Chester loses a plane (it’s covered on his screen by a fly), he’s told to take a break. Jack books his family into a plush resort, but it turns out that their lodgings are in a hut by the beach, and that’s as good as the vacation gets.

Synopsis: After suspecting that their police officer neighbor is a serial killer, a group of teenage friends spend their summer spying on him and gathering evidence, but as they get closer to discovering the truth, things get dangerous.

Synopsis: Four young friends bound by a tragic accident are reunited when they find themselves being stalked by a hook-wielding maniac in their small seaside town.

Synopsis: In 1980s Italy, summer romance blossoms between a seventeen-year-old student and the older man hired as his father’s research assistant.

Synopsis: In the summer of 1987, a college graduate takes a ‘nowhere’ job at his local amusement park, only to find it’s the perfect course to get him prepared for the real world.

Synopsis: In the summer of 1962, a new kid in town is taken under the wing of a young baseball prodigy and his rowdy team, resulting in many adventures.

Synopsis: A successful psychotherapist loses his mind after one of his most dependent patients, an obsessive-compulsive neurotic, tracks him down during his family vacation.

Synopsis: Five childhood friends take their families for a weekend trip to a lake house in their hometown, where they reunite to attend the funeral of their former high school basketball coach.

Synopsis: A fun filled flight to a remote atoll turns into a nightmare for five passengers when their seaplane is destroyed in a freak accident and they are trapped on a raft, 100 miles from shore with man-eating sharks lurking beneath the surface.