Home / Entertainment / The Sinner is getting a second season 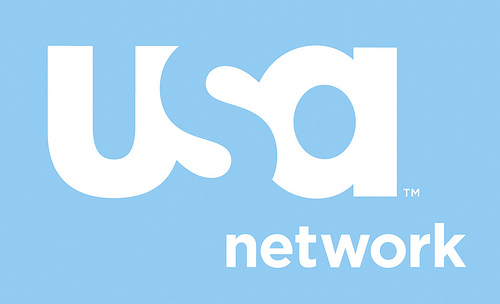 The Sinner was originally meant to be a six part mini-series – but it’s popularity has spurred the USA network to renew the series for a second season with eight new episodes. The series will continue as an anthology and will follow Bill Pullman’s detective character as he solves a new crime. Season 2 will bring Pullman’s character back to his hometown in rural New York to deal with the murder of an 11-year old boy.

It is not entirely clear yet if Jessica Biel, who starred in the first season, will reprise her role, but she will remain an executive producer. Season 2 of The Sinner is expected to air next summer.