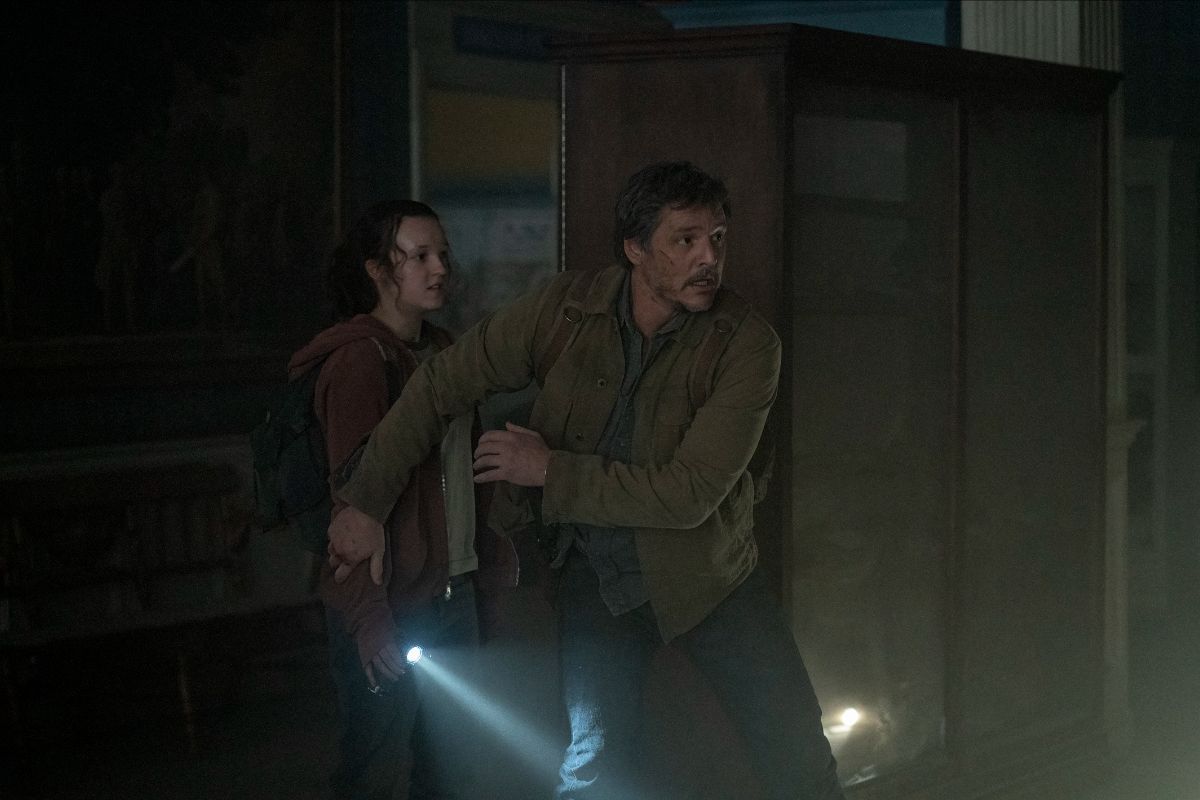 Photo by: Liane Hentscher/HBO
This week, HBO announced that the series premiere of their highly anticipated series The Last of Us drew 4.7 million viewers across linear and HBO Max platforms on Sunday night in the U.S., based on Nielsen and first party data. This marks HBO’s second largest debut behind House of the Dragon, since Boardwalk Empire premiered on the network in 2010.

“We are thrilled to see fans of the series and game alike experience this iconic story in a new way, and we extend our gratitude to them for helping to make it a success,” said Casey Bloys, Chairman and CEO, HBO & HBO Max Content. “Congratulations to Craig, Neil and the brilliant cast and crew who worked tirelessly to bring this show to life. We look forward to fans around the world enjoying the rest of the season.”

New episodes of The Last of Us debut on Sundays at 9:00 p.m. ET/PT on HBO and will be available to stream on HBO Max, leading up to the finale on March 12.