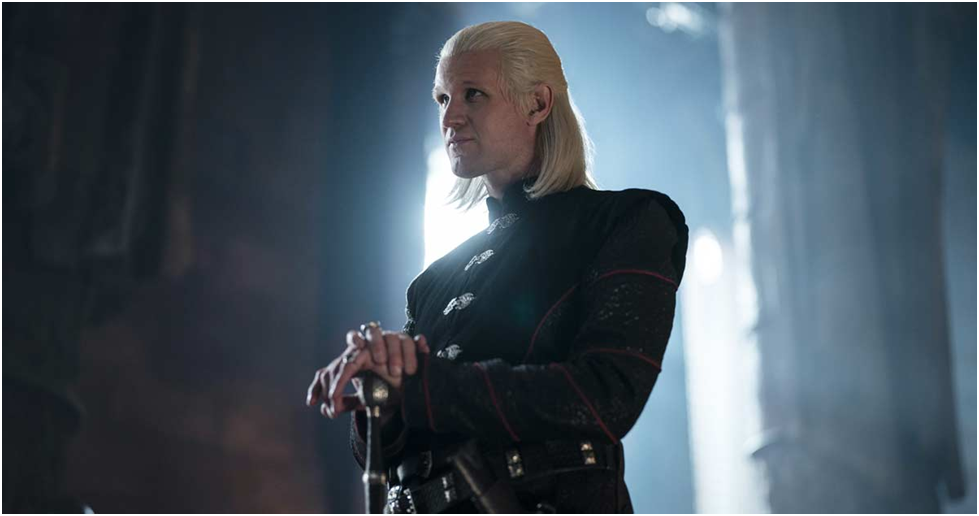 With the scorpion as a symbol of its sign, Scorpios can be just like the predator the sign is associated with often known to have a combative nature. They can be stubborn, resentful, controlling, and jealous, but the water sign also has some redeeming traits that make them a beloved sign. Scorpios are extremely deep and emotional people and are natural leaders who are loyal, honest, and ambitious. Scorpio season runs from October 23 through November 21, and many of your favorite celebrities fall in that time frame.

Below are 10 movies or TV shows you can stream starring Scorpio actors.

HBO’s The White Lotus always has a colorful array of characters you either hate or love, but F. Murray Abraham falls into that latter category as the delightful grandfather who openly flirts with beautiful women and can be the perfect wingman.

Ti West has created a horror trilogy that rivals some of the greats. First with X, then Pearl, and the upcoming MaXXXine. At the center of it all is Mia Goth. Goth performs a memorable dual role in X that is making her a notable scream queen.

The first Game of Thrones spin-off House of the Dragon may have received mixed reviews, but one thing audiences agree with is that Matt Smith’s performance as Daemon Targaryen is one of the highlights of the show.

If you are a fan of the Chucky film franchise, then you know how amazing it was to see Fiona Dourif show up in the TV series centered around the films reprising her role as Nica Pierce which started in the 2013 film Curse of Chucky. Her role in the franchise is even more special since her father, Brad Dourif, is the voice of Chucky, aka Charles Lee Ray.

Penn Badgley put his golden voice to use as a serial killer social media can’t help but love. His narrations in You are some of the reasons why the Netflix series is a must watch. From the man behind Gossip Girl to a stalker with a cap, Penn keeps starring in roles that solidify him as a pop culture character king.

There’s something creepy about a serial killer when you can’t see their face. In The Black Phone, Ethan Hawke’s The Grabber not only rocks a disturbing mask, but everything about his voice and mannerisms makes the hairs raise on your arms.

Social media can be a dangerous drug proven in Hulu’s Not Okay. Zoey Deutch plays Danni, a girl so desperate for internet fame that she’ll do anything, or fake like she did, to achieve her social media stardom, but you must be very careful what you wish for.

If you ever needed office space without wanting the full commitment of owning office space, then I’m sure you’ve heard of WeWork. In WeCrashed, the rise and fall of the company is displayed with Anne Hathaway playing Rebekah Neumann who started WeWork with her husband Adam Neumann and served as chief brand and impact officer.

Mike Flannigan’s horror universe is something special in that not only does it scare you, but by the end of one of his TV shows you could be sobbing from unexpected emotions. To date, Rahul Kohli has appeared in three of Flannigan’s Netflix series, but his role as Owen in The Haunting of Bly Manor is one of the most captivating appearances.

Toxic relationships are always hard to get out of especially if you don’t realize you’re in one. Grace Van Patten’s character Lucy Albright in Tell Me Lies is deep in one of those relationships. The show spanning 10 episodes is filled with never ending drama making it a compelling binge watch.

Who are your favorite Scorpio actors? Let us know in the comments below.