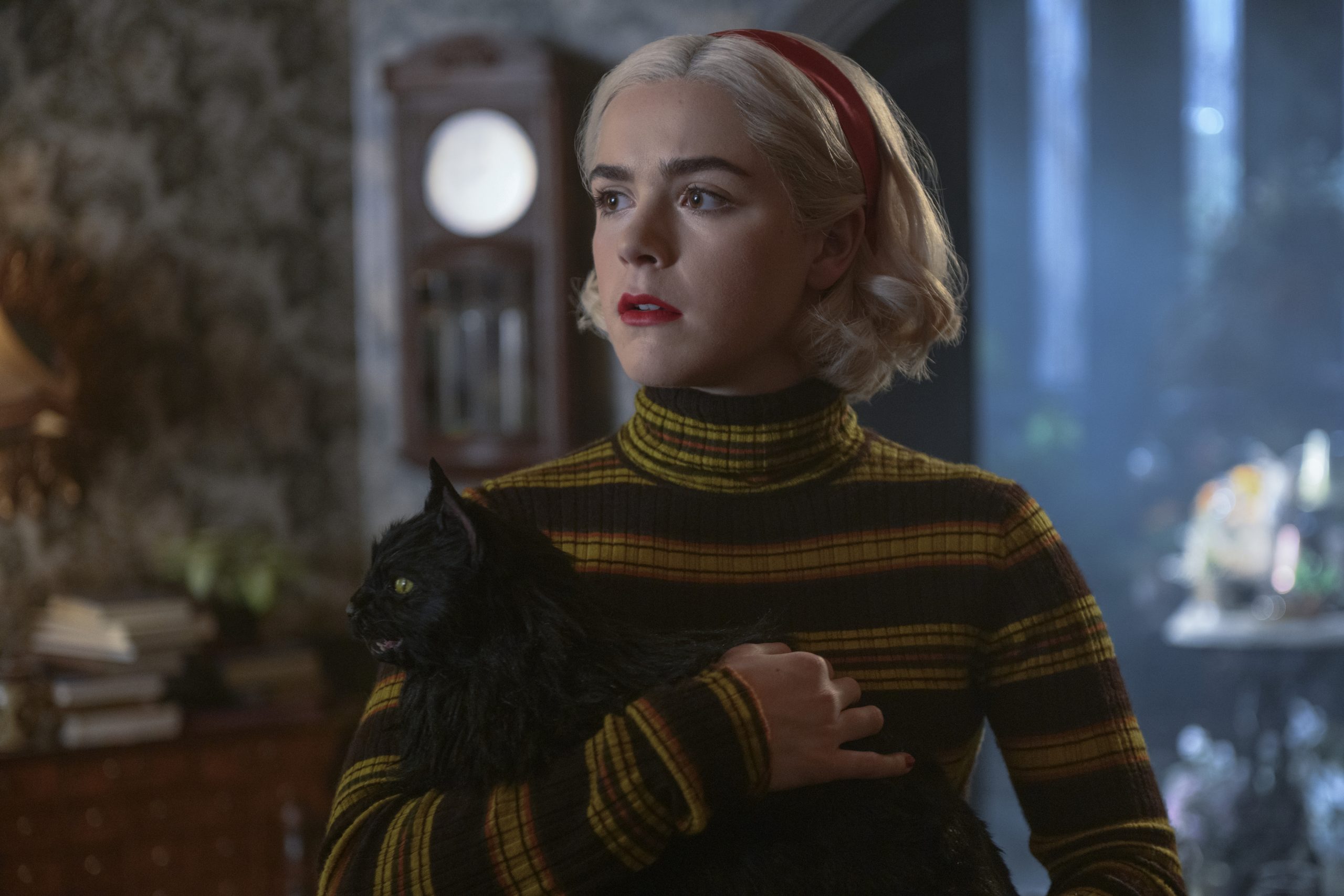 Fans of both Riverdale and The Chilling Adventures of Sabrina got official confirmation yesterday of the crossover they were waiting for. Kiernan Shipka will reprise her role as Sabrina Spellman for a Riverdale season 6 crossover.

Fans have been speculating this crossover for a little while since Roberto Aguirre-Sacasa’s July 2020 tweet:

As the showrunner for both Riverdale and Chilling Adventures of Sabrina, Roberto announced that part 4 is the last we will see of the the Sabrina series, and that a crossover was already in talks if a part 5 was possible.