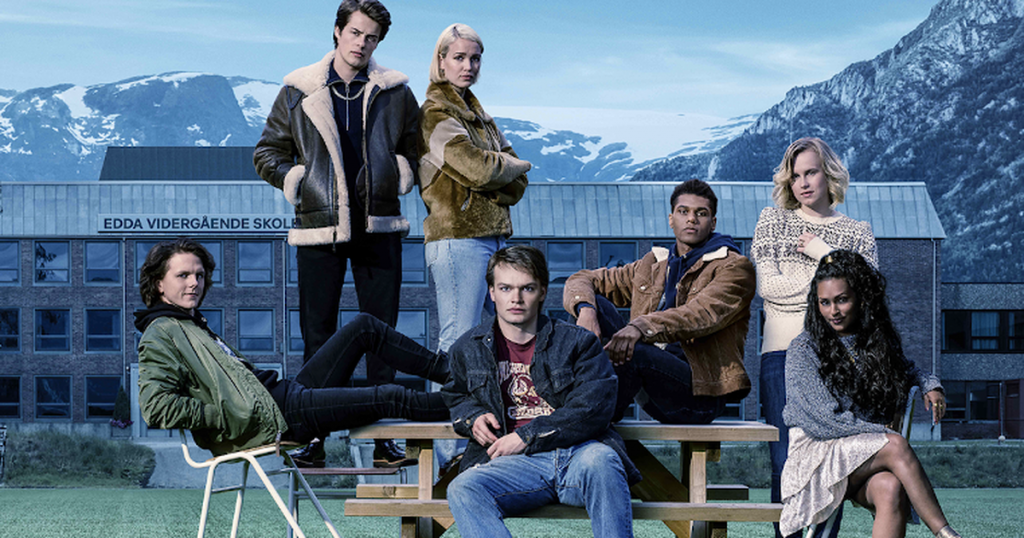 Ragnarok fans can finally breathe a sigh of relief! Netflix announced today that the hit Norwegian fantasy drama series is coming back for a third season. The Ragnarok cast announced the news themselves in a video post featuring Herman Tømmeraas, Jonas Strand Gravli, Theresa Frostad Eggesbø, and Danu Sunth via netflixnordic’s Instagram page. They also announced that this will be the final season.

We spoke with Jonas Strand Gravli, who plays Laurits, and he had this to say about the news:

I was super excited about it! I love working on this show, and I can’t wait to work together with this amazing cast and crew again! I can’t wait to see where Laurits’ storyline goes. I have no clue, but I’m sure it’s going to be a lot of fun working with this character again.

Ragnarok synopsis:
Ragnarok is a coming-of-age drama building on and contributing to a new and surprising angle on Norse mythology. The series is set in the small, fictitious town of Edda, situated in the grand, breathtaking Norwegian nature. The story revolves around the inhabitants of Edda, who are perhaps not all who they claim to be. With them, we experience a drastically changing world: melting poles, warm winters, violent downpours. Some might say we’re headed for yet another Ragnarok. Unless someone intervenes in time..

There is no word yet on when we can expect the final season to be released. You can stream seasons 1 and 2 on Netflix.

Be sure to check out our interviews with the cast of Ragnarok here!