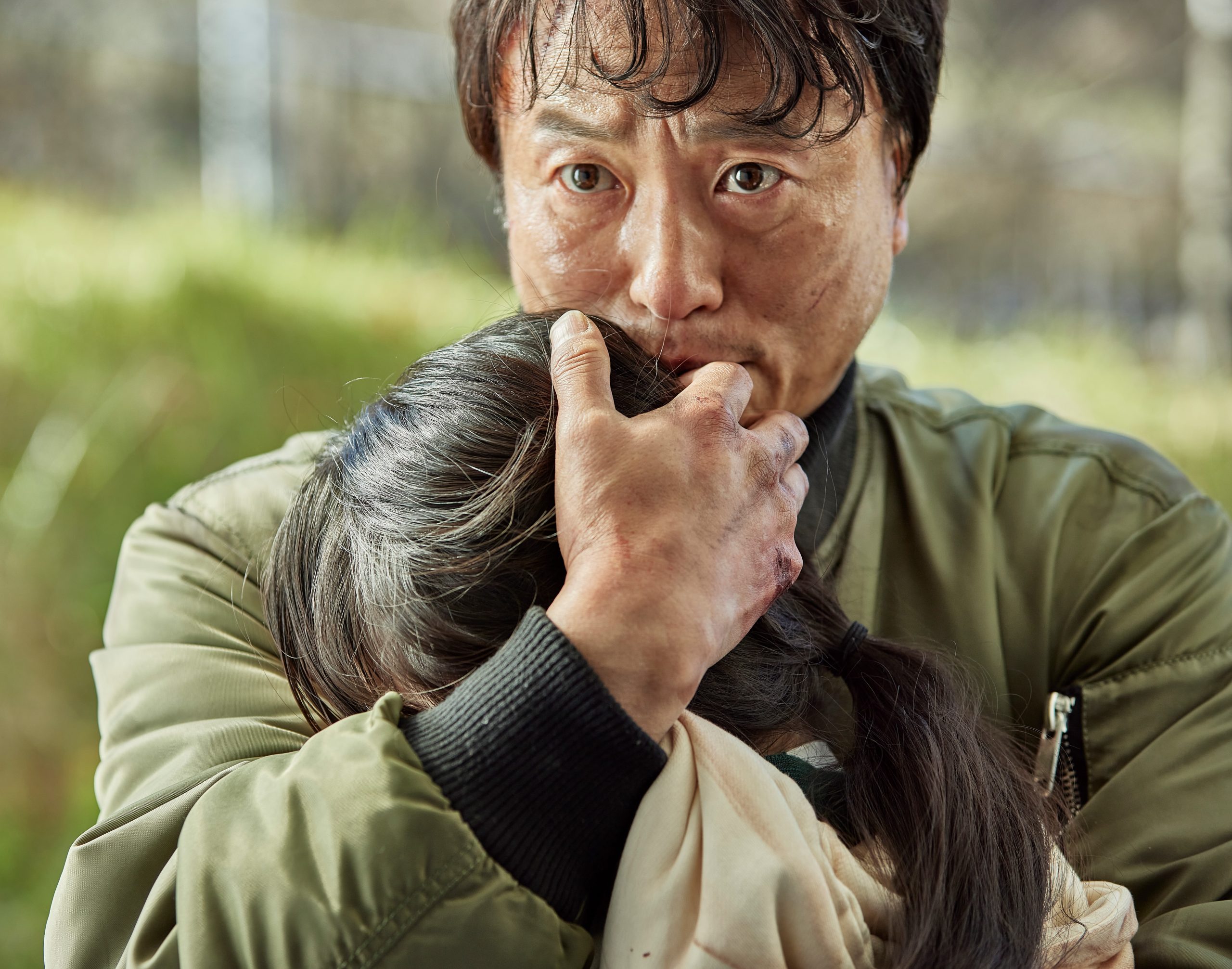 As part of Netflix’s Geeked Week 2022, it was announced yesterday that the Korean zombie horror series All of Us Are Dead was renewed for a second season. Geeked Week is “a celebration of Netflix’s immersive slate of storytelling across sci-fi, fantasy, gaming, anime and more.”

The announcement came through a video posted across Netflix’s social media platforms (below) with the caption: “Can we meet the survivors of Hyosan High again? All of us are dead is returning for Season 2.”

The popular zombie series premiered on January 28, 2022 with 12 episodes and follows a group of students trapped in a high school as they try and survive from a zombie invasion at their school. It topped Netflix’s global charts for weeks, and became Netflix’s fifth “most popular non-English-language series debut,” according to Variety.