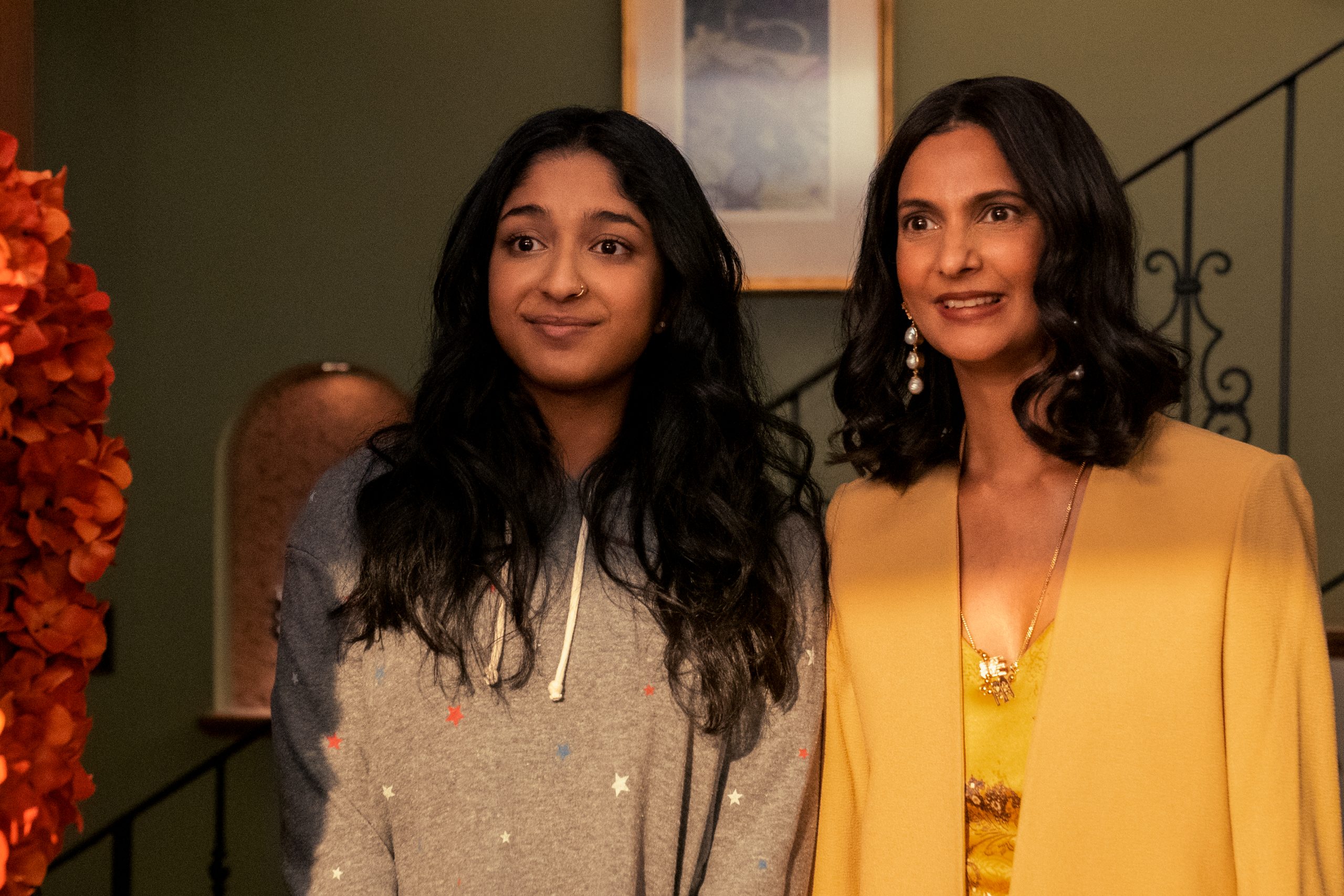 Netflix announced today that the series Never Have I Ever received an early renewal for season 4 ahead of its season 3 premiere. Season 3 recently wrapped production and will be available to stream this summer 2022. It was also announced that season 4 will be the final season to premiere in 2023

Created by executive producer Mindy Kaling, with Lang Fisher serving as co-creator, executive producer, showrunner and writer, Never Have I Ever is a coming-of-age comedy about the complicated life of a modern-day first-generation Indian American teenage girl. The series stars Maitreyi Ramakrishnan as Devi, an overachieving high school sophomore who has a short fuse that gets her into difficult situations.

Mindy Kaling and Lang Fisher released a statement about the exciting news:

Hey Crickets, we’ve got some morning announcements for you: Season 3 of Never Have I Ever is gonna drop this summer! Plus we’ve just been renewed for a fourth and final season, which we are absolutely thrilled about. We can’t wait to reveal all the steamy romance and hilarious adventures we have in store for you. Thanks to all our fans for your support – especially you #Bevi and #Daxton stans. We love you!

Seasons 1 and 2 are currently available to stream on Netflix.