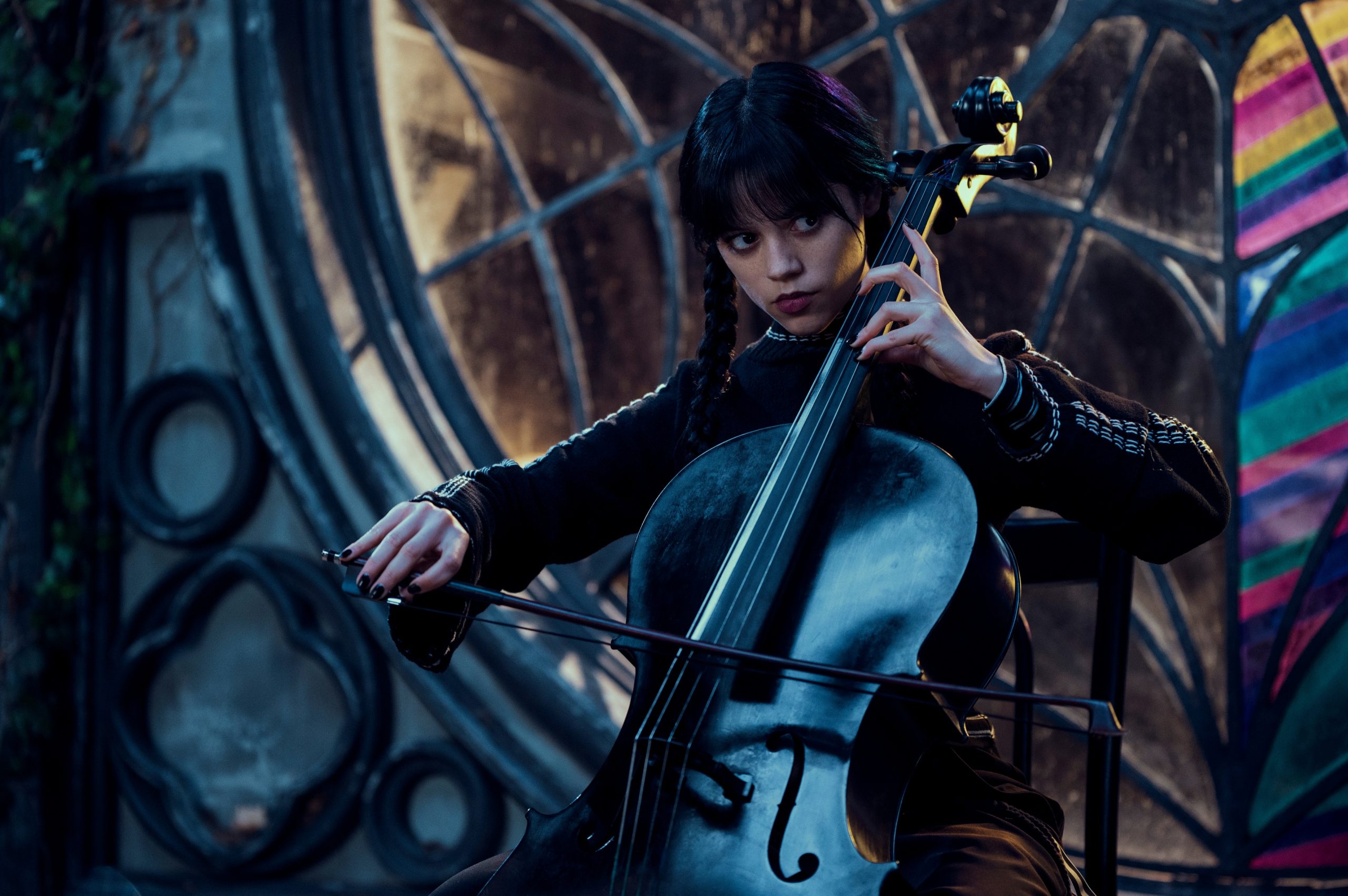 The official trailer for Netflix‘s upcoming Wednesday series from Tim Burton was released yesterday with many surprises. In the trailer, it is revealed that Fred Armisen will portray beloved Uncle Fester and Christina Ricci will return to the Addams universe as Ms. Thornhill, a teacher at Nevermore Academy.

Official synopsis
From the imagination of Tim Burton, Wednesday is a sleuthing, supernaturally infused mystery charting Wednesday Addams’ years as a student at Nevermore Academy, where she attempts to master her emerging psychic ability, thwart a monstrous killing spree that has terrorized the local town, and solve the murder mystery that embroiled her parents 25 years ago — all while navigating her new and very tangled relationships at Nevermore. Snap snap.

Wednesday will premiere on November 23, 2022 on Netflix.