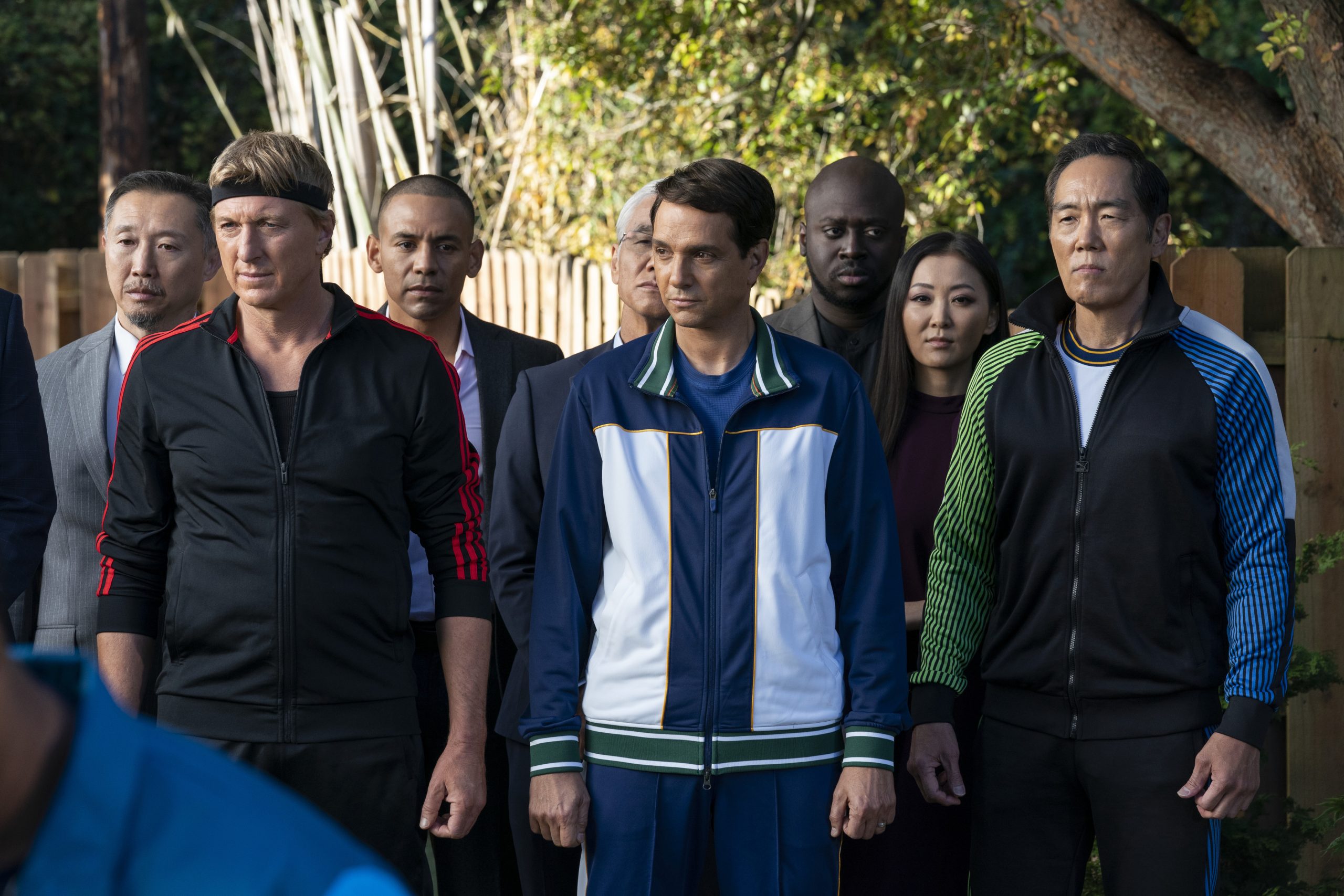 Netflix announced today that Cobra Kai, the series continuation of the iconic The Karate Kid film franchise, is returning for a 6th and final season. In an open letter to the fans, Josh Heald, Jon Hurwitz and Hayden Schlossberg share news about the series conclusion:

Cobra Kai takes place over 30 years after the events of the 1984 All Valley Karate Tournament with the continuation of the inescapable conflict between Daniel LaRusso (Ralph Macchio) and Johnny Lawrence (William Zabka).

The first five seasons are streaming on Netflix.