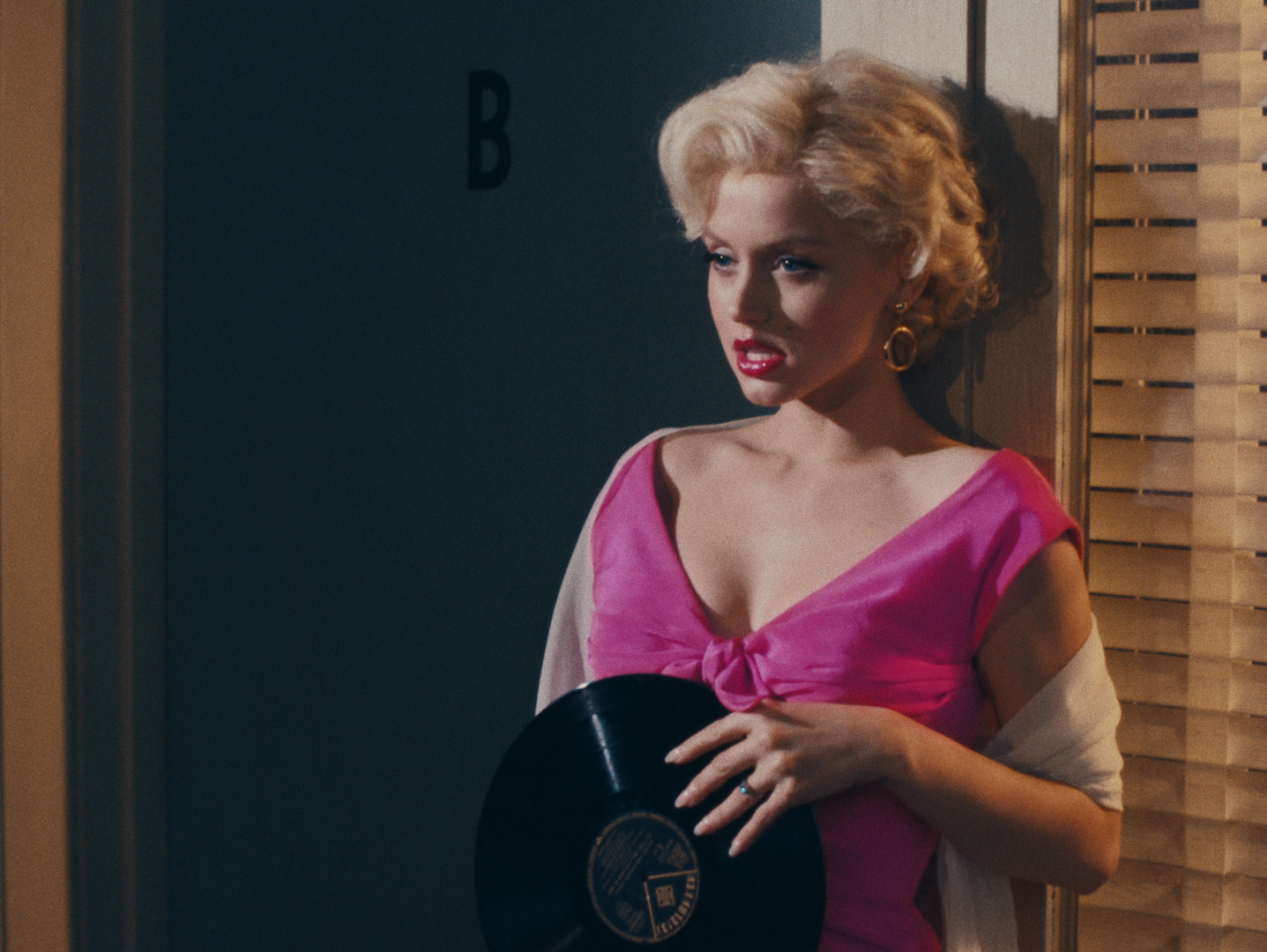 According to Netflix, “Blonde boldly reimagines the life of Marilyn Monroe, exploring the split between her public and private selves.” Ana de Armas also told Netflix: “The film moves along with her feelings and her experiences. There are moments when we are inside of her body and mind, and this will give the audience an opportunity to experience what it was like to be Norma and Marilyn at the same time.”

For more on the film: netflix.com/Blonde