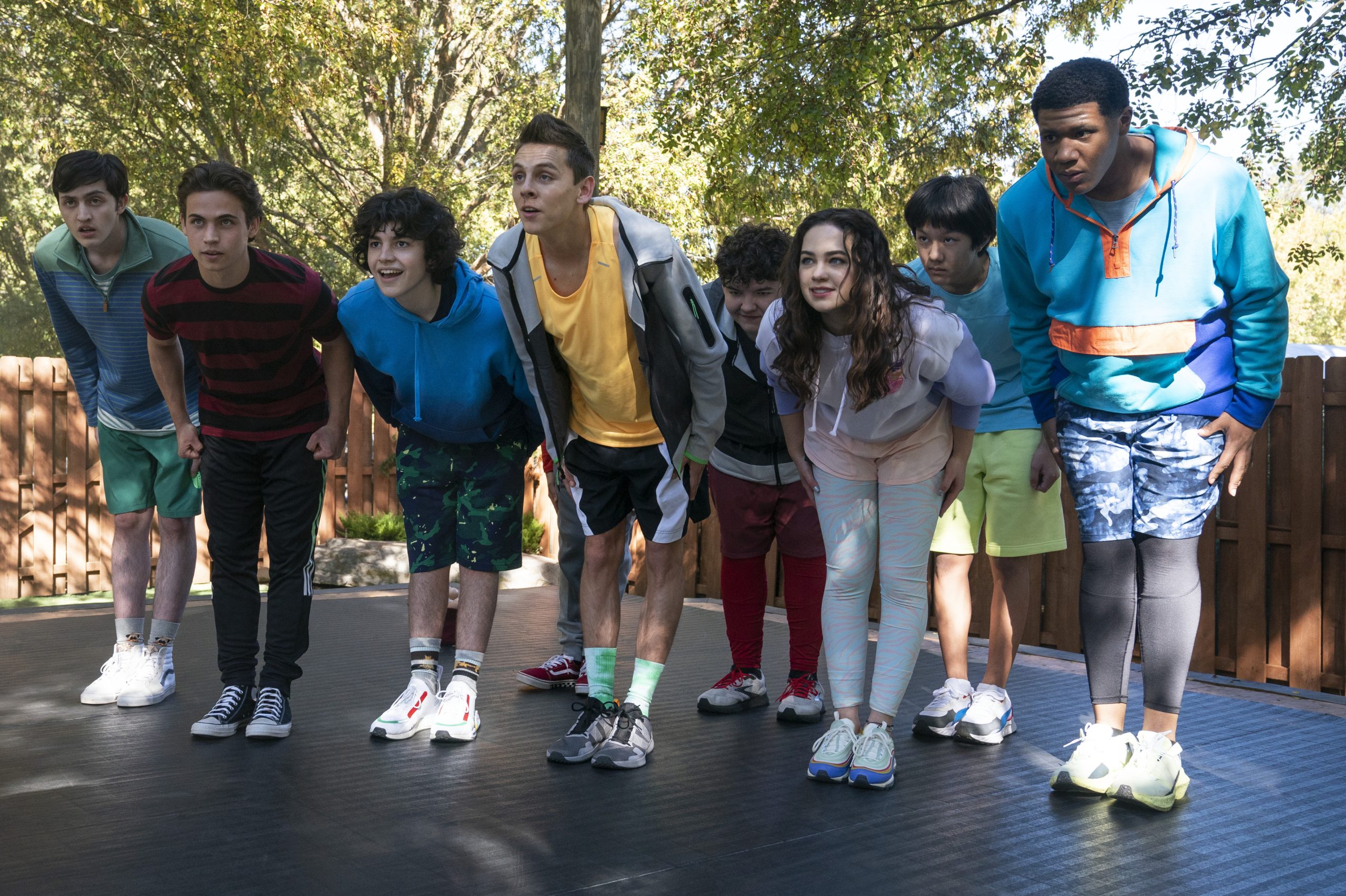 In exactly one month from now, Cobra Kai season 5 will drop on Netflix (September 9) and the streaming platform just released new first-look photos.

Executive Producers Josh Heald, Jon Hurwitz and Hayden Schlossberg told Netflix’s TUDUM: “As Terry Silver calls upon some old friends to put the Valley in a stranglehold, Daniel and Johnny are going to need all the help they can get to stop Cobra Kai in its tracks.”

Cobra Kai season 5 synopsis
Following the shocking results of the All Valley Tournament, Season 5 finds Terry Silver expanding the Cobra Kai empire and trying to make his “No Mercy” style of karate the only game in town. With Kreese behind bars and Johnny Lawrence setting karate aside to focus on repairing the damage he’s caused, Daniel LaRusso must call on an old friend for help.