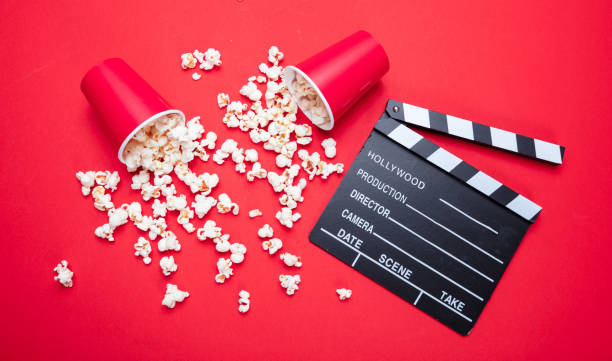 Netflix is constantly producing and releasing new content, and it’s sometimes overwhelming to sift through it all. If you’re looking for a brand new series to binge in one sitting, here are 5 Netflix originals coming out in August.

Synopsis: A happily married man’s life is turned upside down when his wife is killed in a mysterious hit and run accident in Tel Aviv.  Grief-stricken and confused, he searches for his wife’s killers, who have fled to the U.S.  With the help of an ex-lover, (Sanaa Lathan), he uncovers disturbing truths about his beloved wife and the secrets she kept from him.

Synopsis: When Mariam is bullied in her all-girls high school, she gathers a group of outcasts and together they plot the perfect revenge to get back at their tormentors and send the students and administration into a spiral. Set amongst school and home life.

Synopsis: Guillaume Lucchesi, in his thirties, thought he had drawn a line under the terrible tragedy which saw the two people he loved the most die: Sonia, his first love, and Fred, his brother. Ten years later, Judith, whose love has made his life worth living again, suddenly disappears during his mother’s funeral. To find her, Guillaume will have to face all the truths that were hidden from him by his family and friends, as well as those that he’d long decided to ignore. For better, but mostly for worse.

Synopsis: An aspiring film director in the sun-drenched but seamy world of 1990 Los Angeles embarks on a mind-altering journey of supernatural revenge.

Synopsis: After his running mate’s murder, a controversial televangelist becomes Argentina’s presidential candidate. But nothing about him is as holy as he seems.