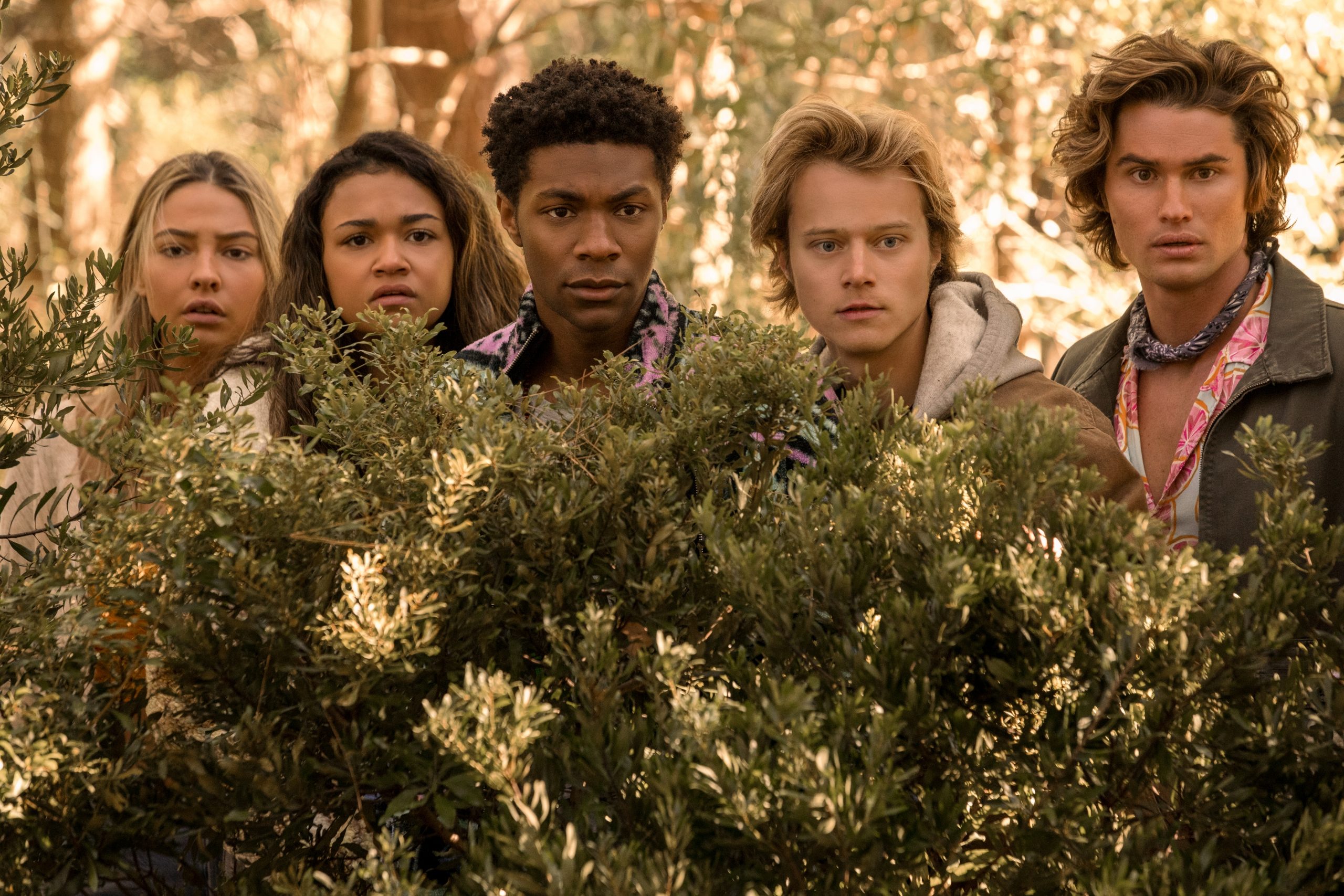 Image credit: Jackson Lee Davis/Netflix
Netflix finally dropped the official Outer Banks season 2 trailer today. Season 2 will be released on July 30 and the trailer will surely get fans even more hyped. The teaser trailer that was dropped about a month ago showed that it will be quite the action packed season. The full trailer now shows just how much action the season will be filled with.

Outer Banks Season 2 Official Synopsis
Outer Banks is a coming of age story that follows a tight-knit group of local teens (the “Pogues”) in the beach vacation destination of the Outer Banks of North Carolina. After their near-death escape, Season Two finds John B & Sarah on the run – and in over their heads – in the Bahamas. New friends also bring new foes as they’re back on the trail of the gold, while the stakes for Kiara, Pope, and JJ rapidly escalate at home. The $400M is still in the game, but will the uncovering of a new-found secret reunite the group for a fresh mission? The adventure of a lifetime awaits, but uncharted waters ahead mean our Pogues must do all they can to make it out alive.

Check out our interviews from last year with the Outer Banks cast while you wait for season 2 to drop!