Home / Entertainment / Minari: A Magical Ride Everyone Needs to Experience 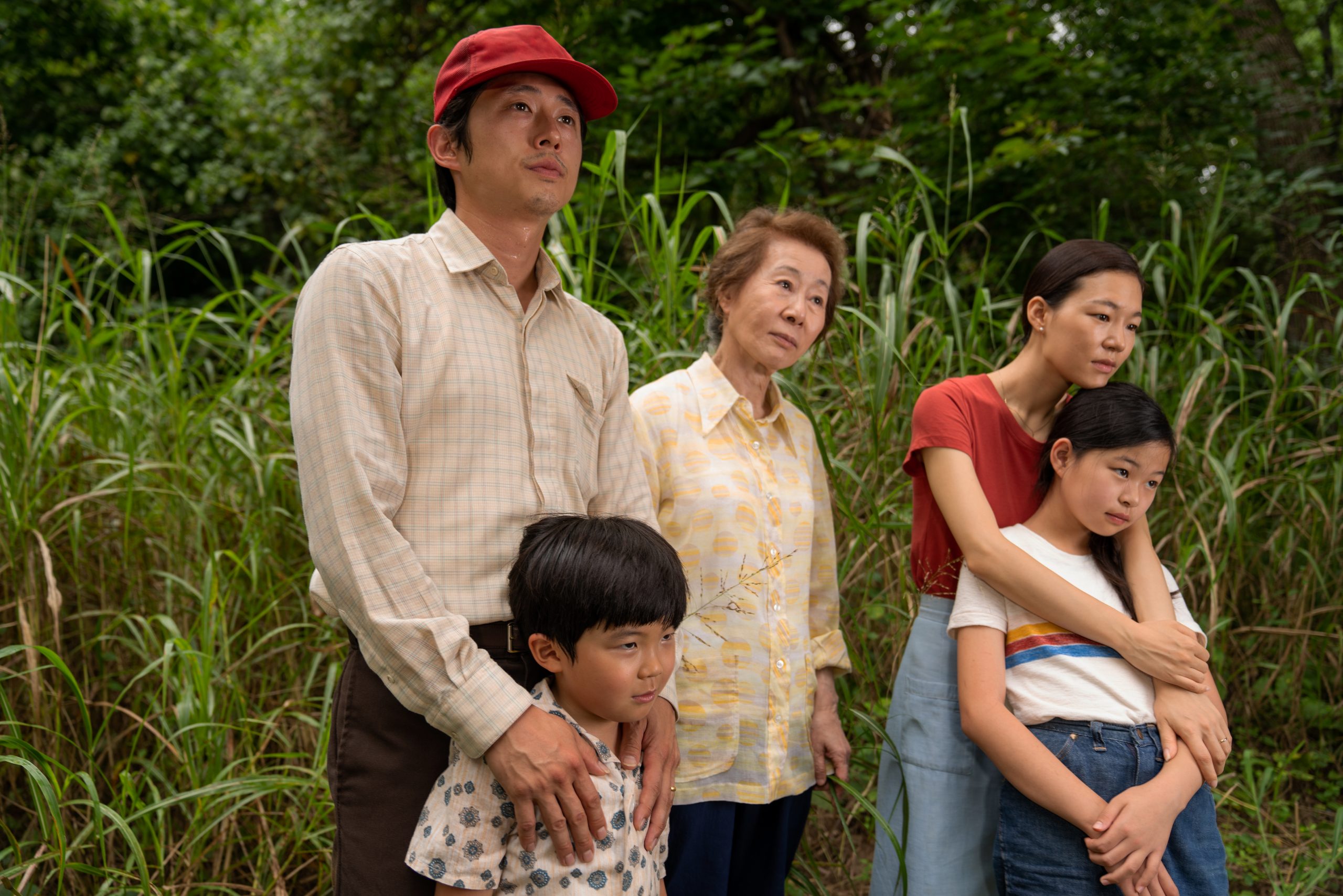 Image credit: Josh Ethan Johnson
Minari is receiving raving reviews from around the globe, and is a hopeful for the Oscar 2021 nominations. There is something incredibly special and uplifting about this family story written and directed by the award-winning Lee Isaac Chung. Chung based the film on his own childhood experiences growing up on a small farm in Lincoln, Arkansas.

A tender and sweeping story about what roots us, Minari follows a Korean-American family that moves to a tiny Arkansas farm in search of their own American Dream. The family home changes completely with the arrival of their sly, foul-mouthed, but incredibly loving grandmother. Amidst the instability and challenges of this new life in the rugged Ozarks, Minari shows the undeniable resilience of family and what really makes a home.

You may never have heard of minari before (which was the case for us). Minari is a water plant and is very common in Korean culture. It is also sometimes reffered to as Chinese celery or Japanese parsley. The film might very well convince you to grow your own and give it a try!

Alan Kim’s portrayal of David is the young actor’s film debut, and what a debut it is. He was only 7 years old when filming Minari, making him the youngest breakout star of Sundance 2020. “Alan was the one I kept wanting to go back and watch. He was mesmerizing, maybe because he seemed to be so much himself” Chung says. Casting producers were at first worried the young actor would have a hard time handling the world of being on set, but they couldn’t have been more wrong. “He brought it every day and he was this bright light on set who set the tone with his cheerfulness” explains Christina Oh (producer).

After premiering at Sundance Film Festival 2020 in December, Minari has since been on the awards radar. It won the Grand Jury Prize at Sundance in addition to the U.S. Dramatic Audience Award. Just recently, it picked up the prize for the New York Film Critic’s Online best picture award.