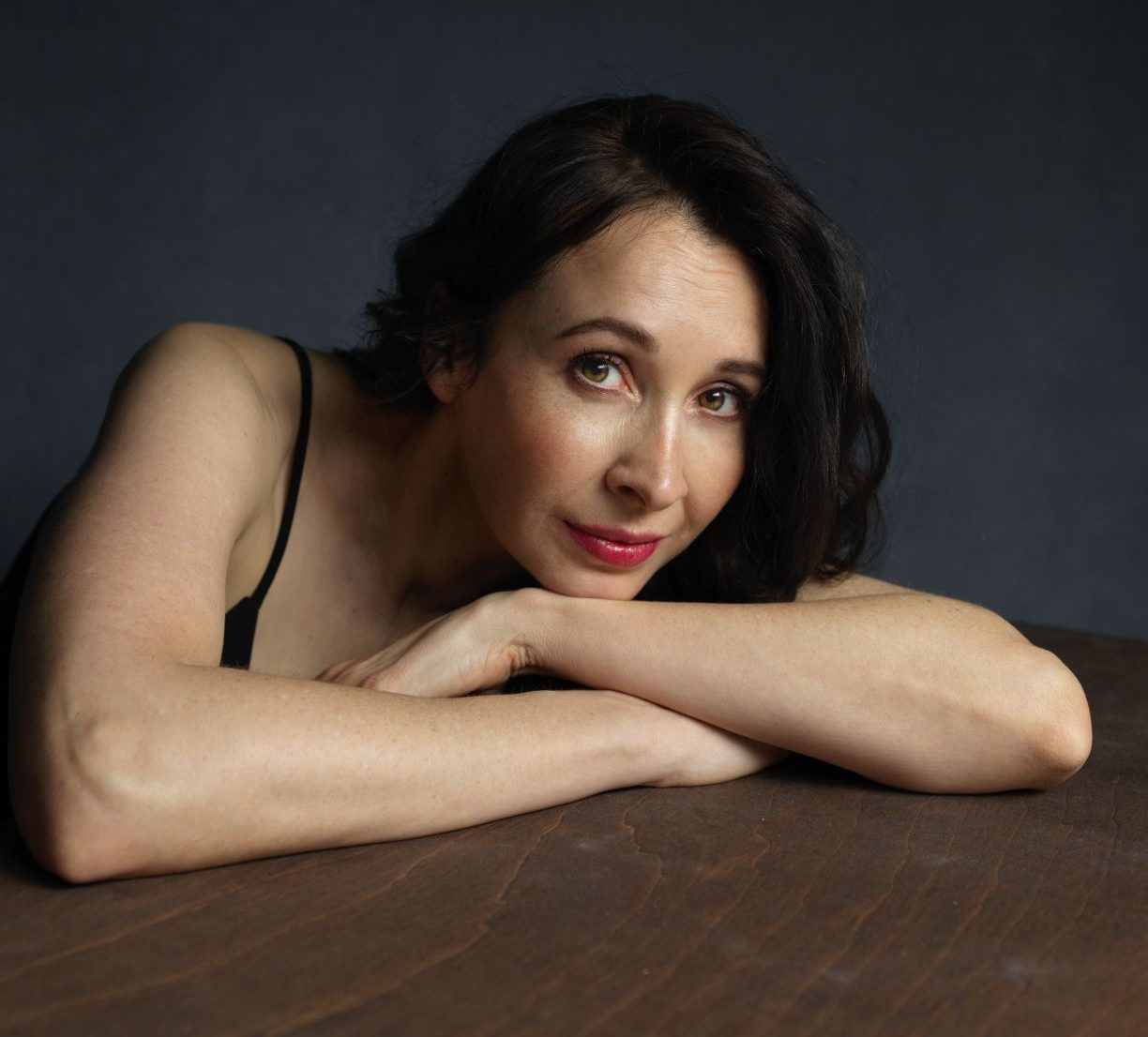 Entering its eighth season, Loretta Walsh refers to the series When Calls The Heart as “the gift that keeps on giving for many people, myself included.” Being on a show for eight years, characters are bound to develop interesting arcs, “those fans who have been watching since the beginning really have seen such transformation for Florence,” and “she’s been on a real journey to heal” Loretta added during our interview.

The transformation her character Florence experiences wasn’t something Loretta quite anticipated, “sometimes you’ll get a script and go ‘oh wow, we’re going to open that door now.’” She also mentions the joy she gets from the challenge of playing an imperfect character. There are several reasons as to why she thinks the show is successful, “it’s family friendly where kids can watch and adults can get something out of it.” Additionally, a unique experience that comes with watching the show are the invested fans and the sense of community on social media.

Loretta Walsh on The Sinners

Another project you can find Loretta Walsh in is the drama thriller film The Sinners, directed by Courtney Paige. Interestingly, Loretta was Courtney Paige’s acting coach, and their relationship played a role in bringing Loretta on board, “I wanted to do this movie because I really believed in her [Courtney Paige]. She gets things done.” Without trying to spoil the movie, Loretta said she enjoyed playing a complex character. The cinematography for the film is also incredible and Loretta had high praise for the cast and crew, “it’s a team sport” and “every single person on set matters.”