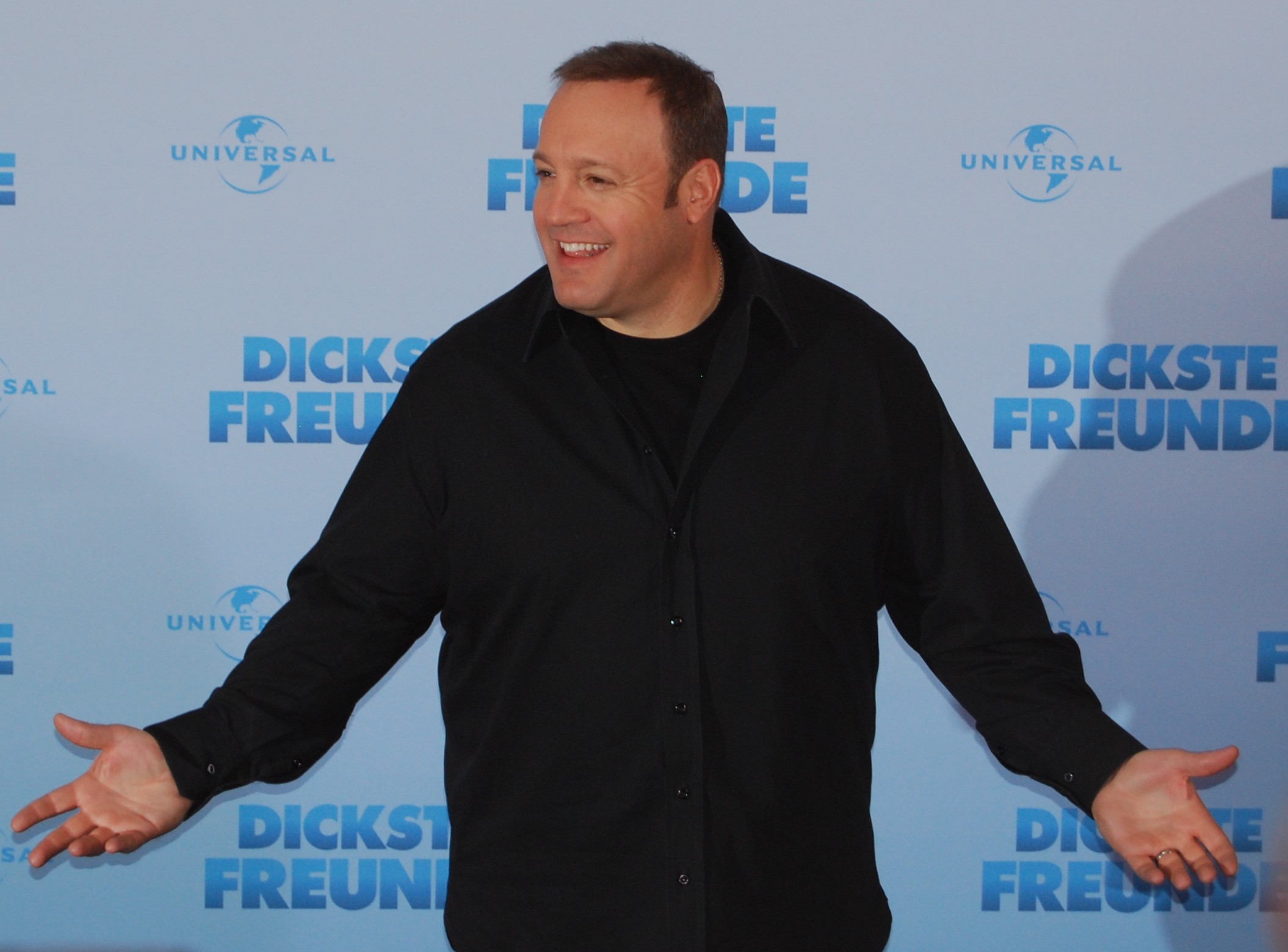 For those of you who are not familiar with Kevin James’ latest sitcom, Kevin Can Wait, lets quickly go over what happened in its first season.

Kevin Can Wait premiered on CBS on September 19, 2016. James plays Kevin Gable who is a retired police officer living in Long Island, New York with his wife Donna who is a nurse (played by Erinn Hayes) and their three children. The season followed Kevin adjusting to the life of a stay-at-home dad, and finding ways to fill up his free time. In the season finale, Kevin was temporarily hired by his old police force to help out in an undercover operation with his former partner Vanessa Cellucci. Cellucci was played by none other than James’ The King of Queens co-star Leah Remini. After the operation ended, Kevin returned to his retired life at home where his wife informed him that she quit her job, leaving them both unemployed.

Now here is where things become rather….unusual for a sitcom, particularly a brand new one. In June, CBS confirmed that Remini would return as a full-time cast member, continuing to play the character of Vanessa.

Many assumed that this would simply add another aspect to the show – Kevin would return to his duties as a police officer,  and to his former partner, Vanessa.

However, Hayes soon announced on Twitter that she was let go from the show.

Even more shocking is the plan for season 2. According to variety.com, CBS programming boss Thom Sherman explained the storyline: “The character will have passed away and we will be moving forward in time catching up at a later date”.

This move has many wondering if the series will now be simply transforming into The King of Queens.

Will you be watching?