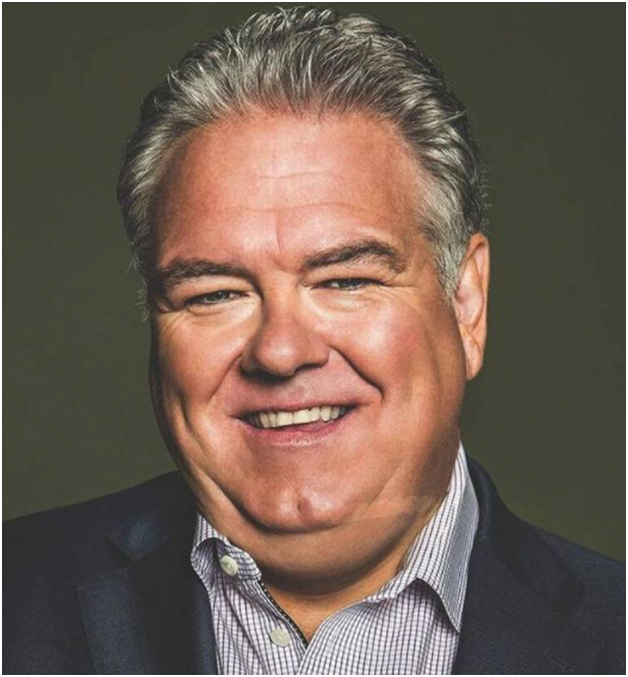 Image credit: 86melroseavenue.thefilm/@Instagram
When Jim O’Heir encountered 86 Melrose Avenue, a film written and directed by Lili Matta, he had a hunch he was about to be part of something special, “certain scripts, I’m in from like page 1 or 2 and 86 Melrose was one of those scripts” he explains in our recent interview. According to Jim O’Heir, the layered and complex film isn’t easily digestible, “I wouldn’t call it a comfort film. I would call it a thinking film.” While he is mostly known as a comedic actor, he tries not to get type casted in the same role, “I had to fight to do anything other than comedy.”

Jim O’Heir on Parks and Recreation

Netflix has a way of increasing a show’s popularity by introducing content to an unseen global audience. We’ve seen this with shows like Cobra Kai, Kim’s Convenience, Superstore and more, but Parks and Recreation was one of the first shows to undergo this phenomenon, “this has never happened to me before, where I been on a show that had become bigger after it was done” Jim says. Despite being considered a success by fans, Jim claimed there was a lot of uncertainty at the end of each season, but seeing its longevity and legacy now is truly a gift as he describes it.

Although his fellow cast members have moved onto other projects, their bond is still strong, “we have this thing called the ‘Parks Family Text’, so we’re still in contact all the time with each other.” Often times, some viewers have difficulties separating the character from the actor and Jim knows how beloved his character Jerry is, but he wanted to point out a difference, “Jim O’Heir wishes he could be as nice as Jerry.” Like many others, Jim watches television as a form of escape, but looking back on his time he says he is blessed to have been on a show that provides that same type of escape for viewers.