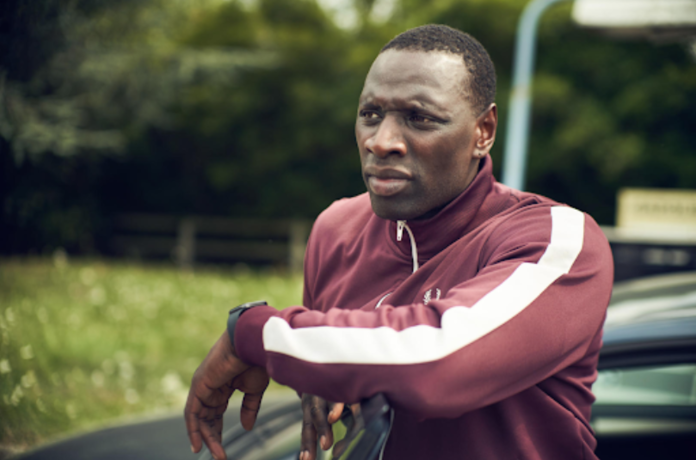 Image credit: Netflix
On Friday, Netflix dropped the Lupin Part 2 teaser which gives us quite a taste of what to expect. Part 1 of the French-language mystery thriller was released on January 8th, 2021. It became an instant global hit, leaving viewers wanting more in a very short amount of time. Currently, it has a 98% Tomatometer on Rotten Tomatoes. Two months later, we already have a teaser for Part 2. All 10 episodes of season 1 (which is split into Part 1 & 2) have already been filmed, which explains the timely arrival of the teaser for Part 2.

As a teenager, Assane Diop’s life was turned upside down when his father died after being accused of a crime he didn’t commit. 25 years later, Assane will use “Arsène Lupin, Gentleman Burglar” as his inspiration to avenge his father.

Although an official release date has not yet been announced, it was revealed in January that Lupin Part 2 will come out sometime this summer (2021). Part 2 will contain five episodes, as did Part 1. Check out the official teaser below.