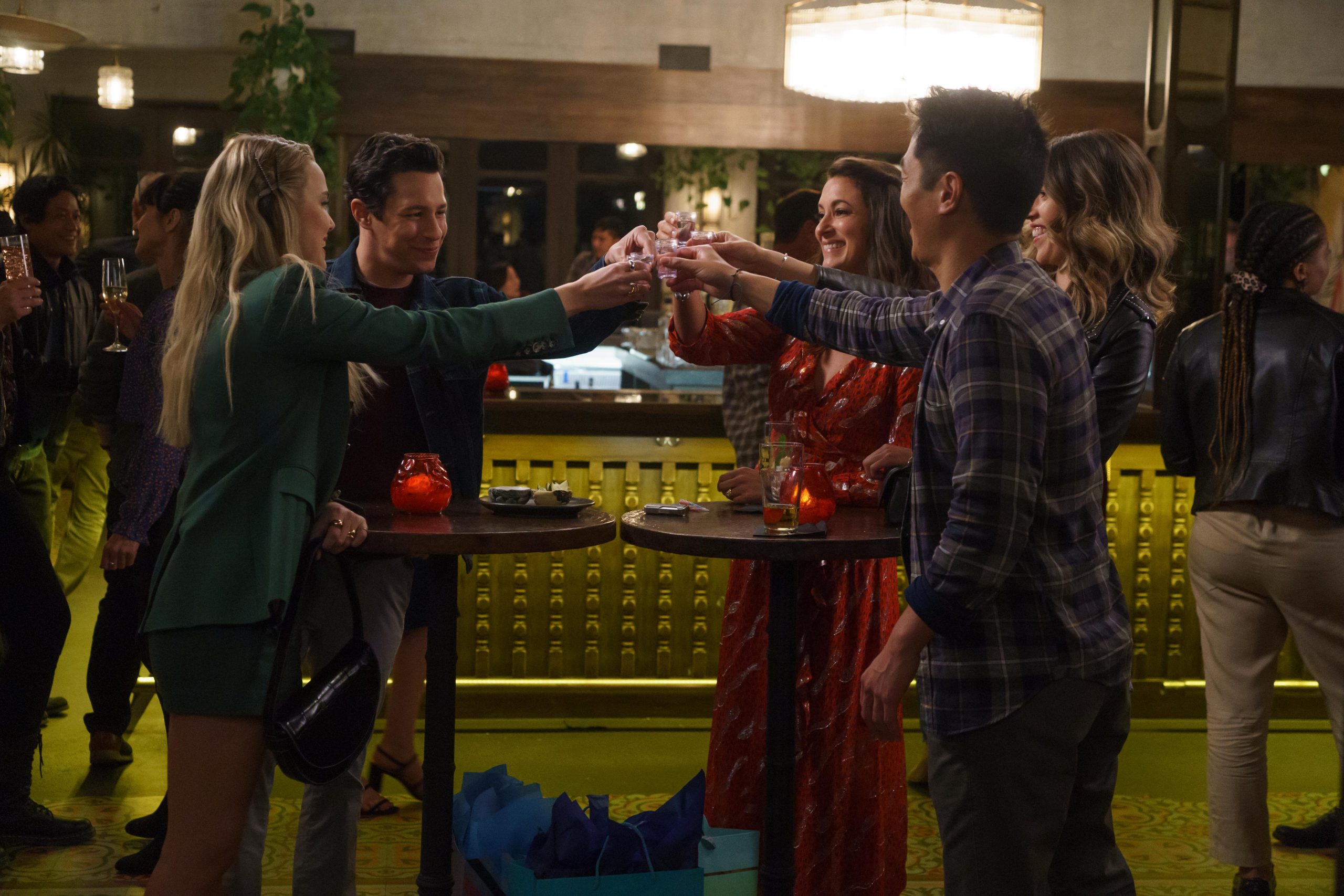 Hulu’s newest series, Maggie, which premiered on July 6, adds something new to the rom-com genre by making the lead character psychic. Maggie, played by Rebecca Rittenhouse, has a gift that allows her to see into the future of her friends, parents, clients, and random people on the street. But when she begins to see glimpses of her own destiny after meeting an unexpected stranger, her romantic life suddenly gets a lot more complicated.

We were joined on the Popternative show by cast members Chris Elliott, Angelique Cabral, Leonardo Nam, Kerri Kenney-Silver and Ray Ford to discuss the new rom-com and what viewers can expect from it.