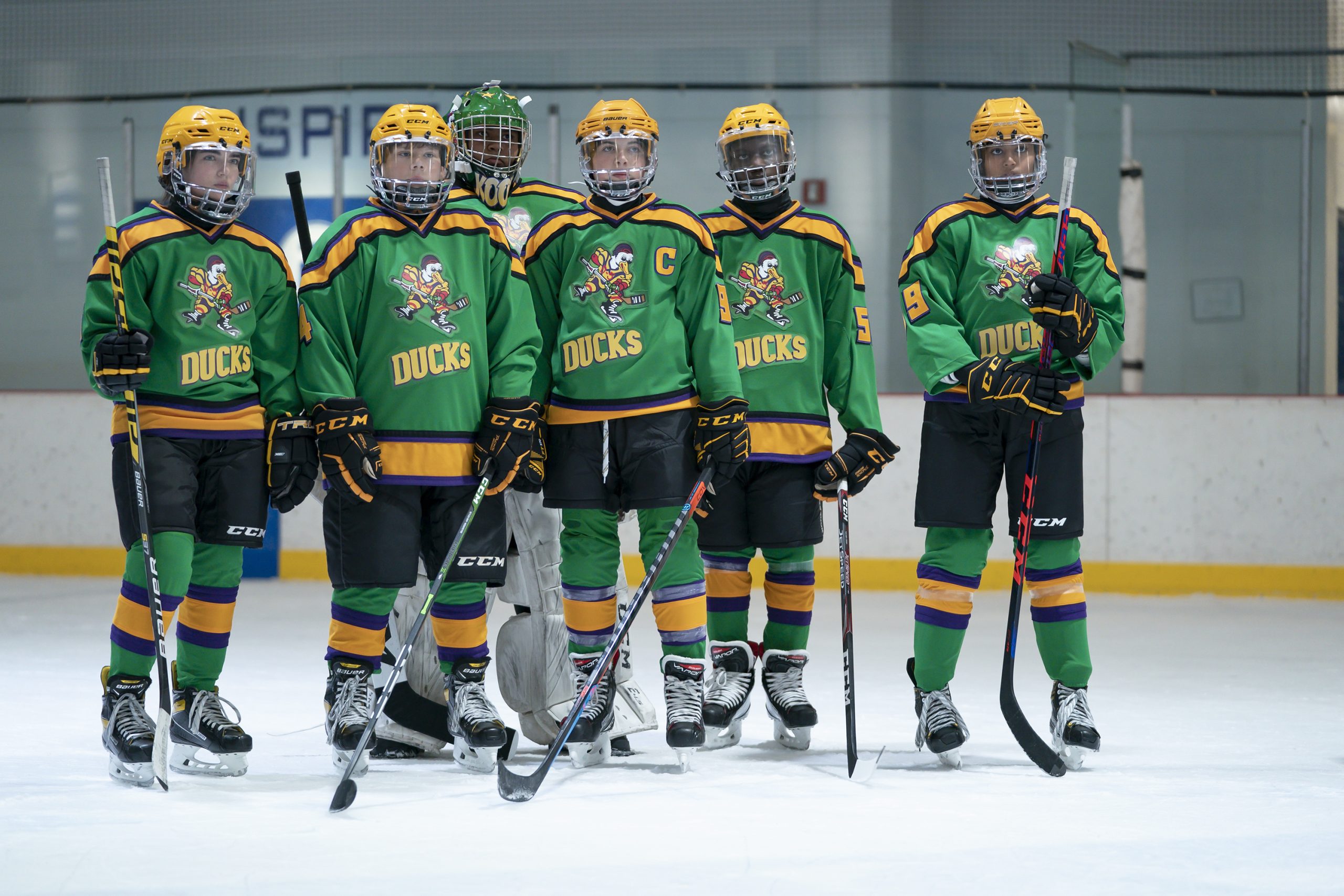 The Mighty Ducks: Game Changers series is back for its second season on Disney+ and there are a few new faces this time around. Josh Duhamel joins the series as new coach Colin Cole who is a former NHL player and coaches at a California summer hockey camp. Along with Colin is his son, Jace Cole, played by new cast member Naveen Paddock.

The Mighty Ducks: Game Changers Season 2 Synopsis
After winning back the Mighty Ducks team name last year, our squad-with-heart and their coach Alex Morrow (Lauren Graham) take to the road to attend an intense summer hockey institute in California run by charming yet hardcore former NHL player, Colin Cole (Josh Duhamel). It’s a place for kids to get excellent at hockey, without school to get in the way. As our Ducks try to survive in this super-competitive environment, they’re faced with the question: Can you win summer?