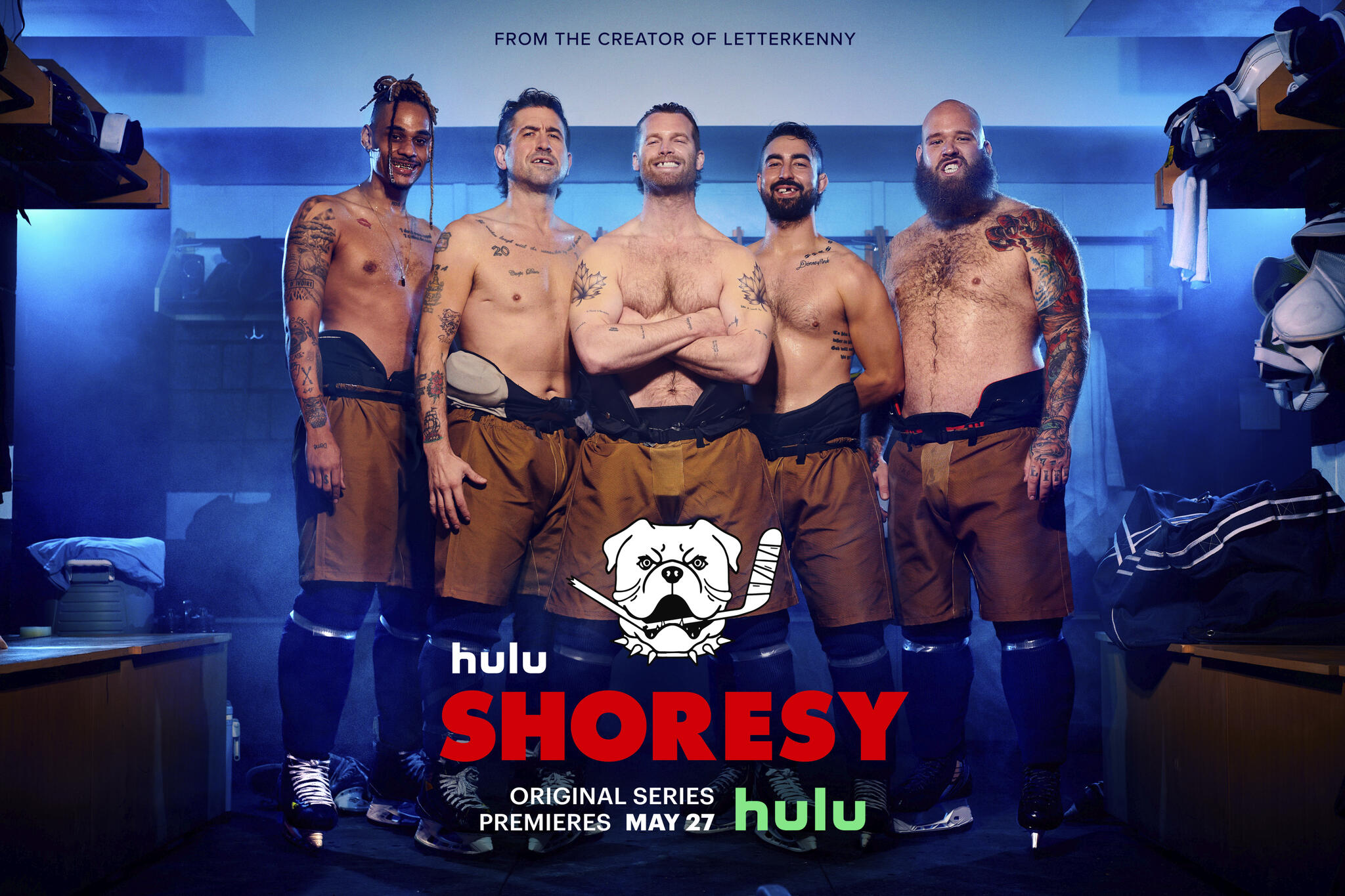 Popternative spoke with the cast members to talk all things comedy and hockey.

Watch our interviews with the cast of Shoresy below.

All 6 episodes of Shoresy are now streaming on Hulu and Crave.