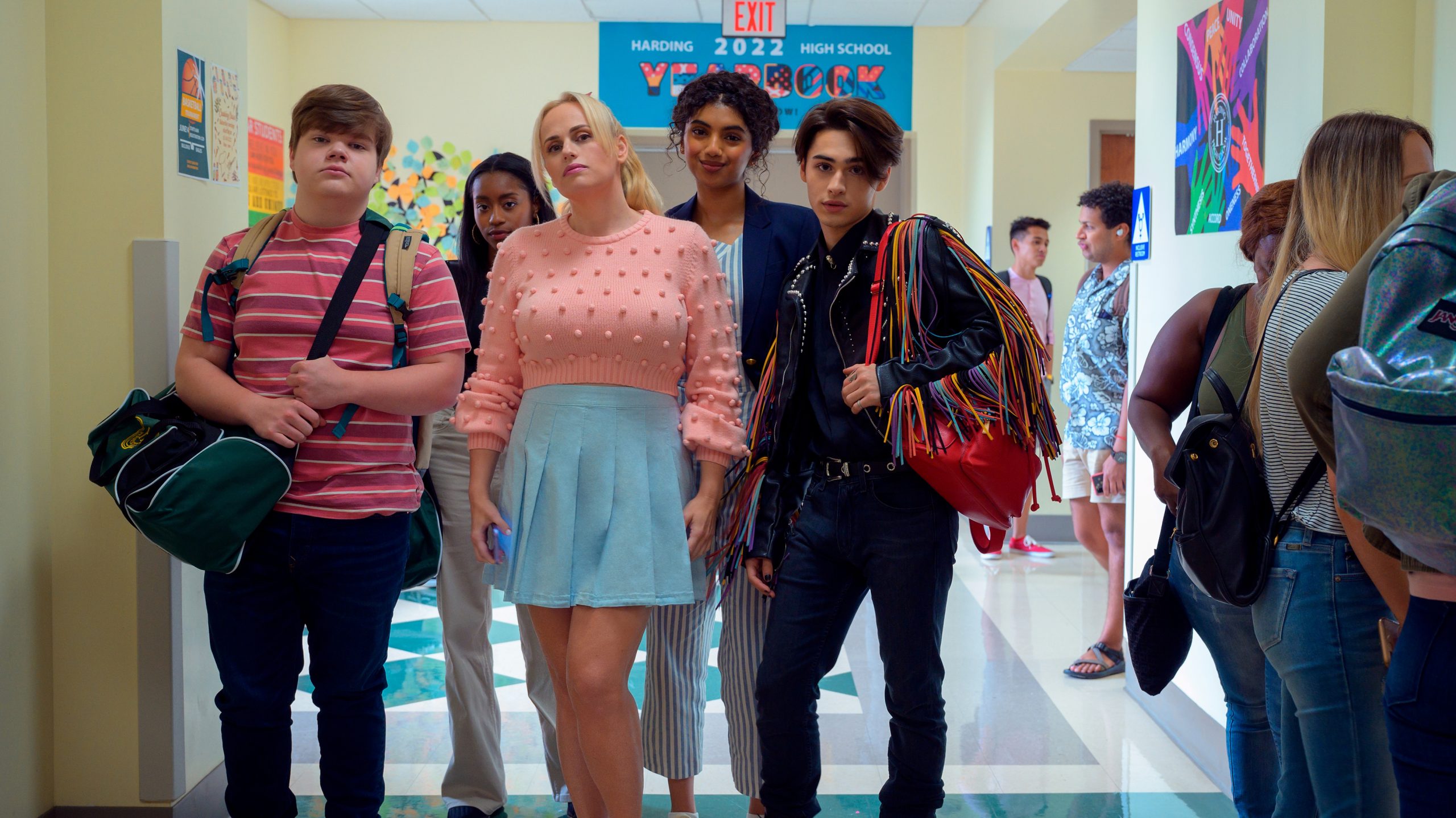 We were joined on the Popternative show by Joshua Colley, Avantika and Jeremy Ray Taylor where we discuss the many dance numbers in the film, including the re-creation of an iconic Britney Spears music video, and the many laughs Senior Year has to offer.

Watch our interviews with Joshua Colley, Avantika and Jeremy Ray Taylor Below.