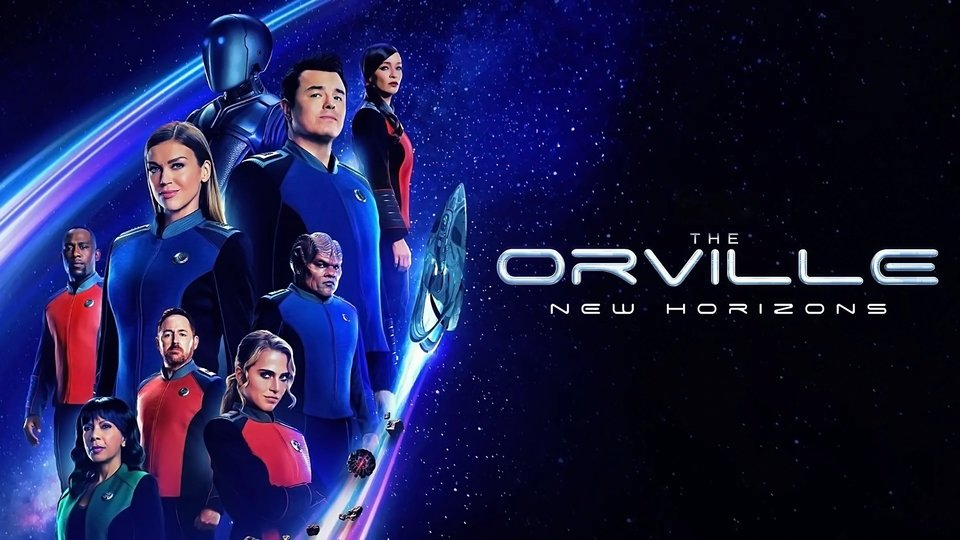 Seth MacFarlane’s epic space adventure series The Orville finally returned exclusively as a Hulu original series on June 2. The Orville: New Horizons is set 400 years in the future and finds the crew of the U.S.S. Orville continuing their mission of exploration as they navigate both the mysteries of the universe and the complexities of their own interpersonal relationships.

We spoke with the cast of The Orville: New Horizons on the Popternative show in addition to director Jon Cassar and writers Brannon Braga and David A. Goodman.

A new episode of The Orville: New Horizons drops on Thursdays on Hulu (US) and Disney+ internationally.