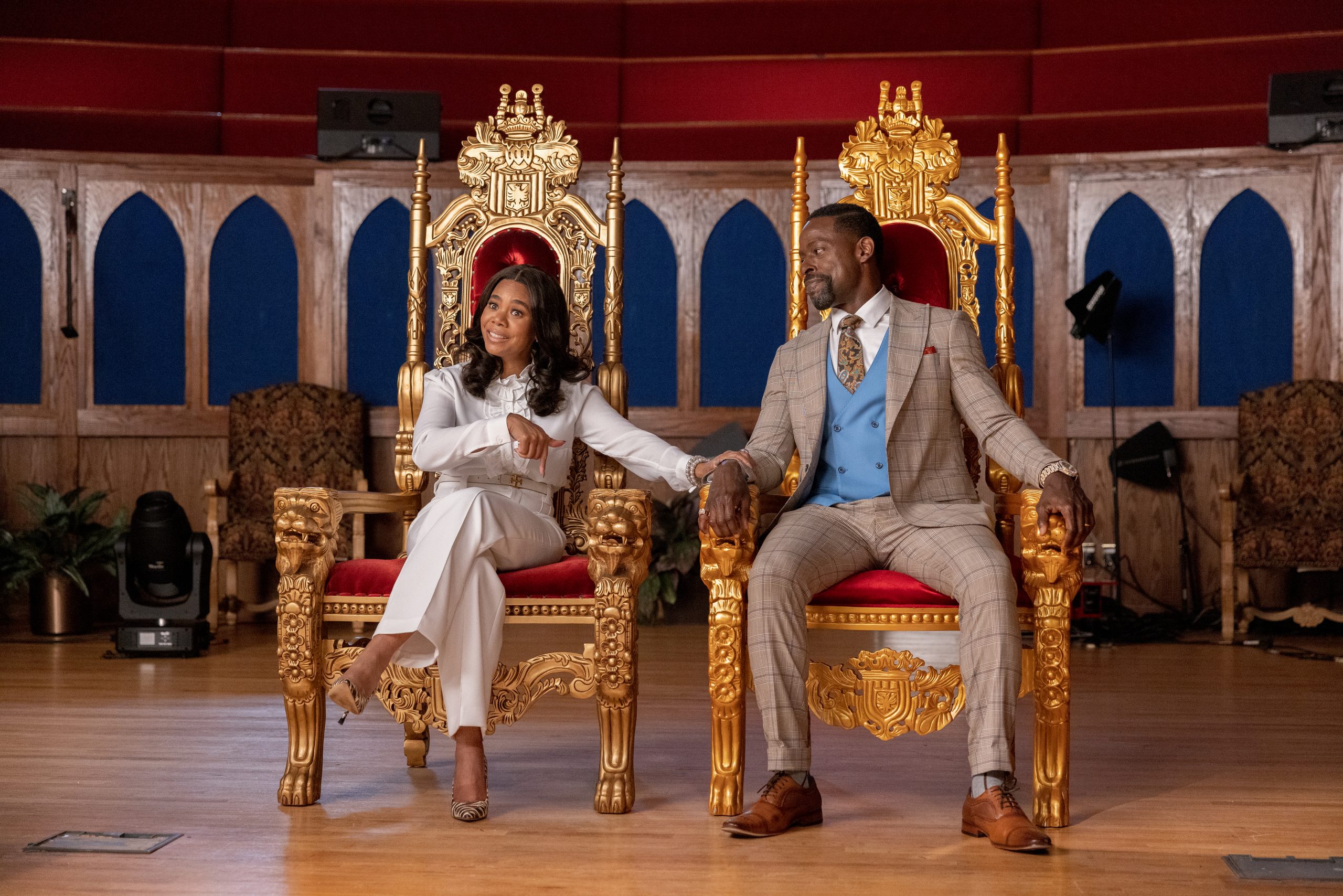 Honk for Jesus. Save Your Soul Synopsis
The movie follows the proud first lady of a Southern Baptist megachurch (Regina Hall), who together with her husband Pastor Lee-Curtis Childs (Sterling K. Brown), once served a congregation in the tens of thousands. But after a scandal forces their church to temporarily close, Trinitie and Lee-Curtis must reopen their church and rebuild their congregation to make the biggest comeback that commodified religion has ever seen.

We were joined on the Popternative show by Adamma Ebo, Adanne Ebo and Nicole Beharie to discuss their experience making this film. The Ebo twins and Nicole tell us that behind the scenes there were many conversations that revolved around growing up around the church and how they could bring their own experiences into the film. Nicole Beharie tells us what it was like working with the Ebo twins, Regina Hall and Sterling K. Brown.

Honk for Jesus. Save Your Soul will be in theaters and available to stream on Peacock on September 2.