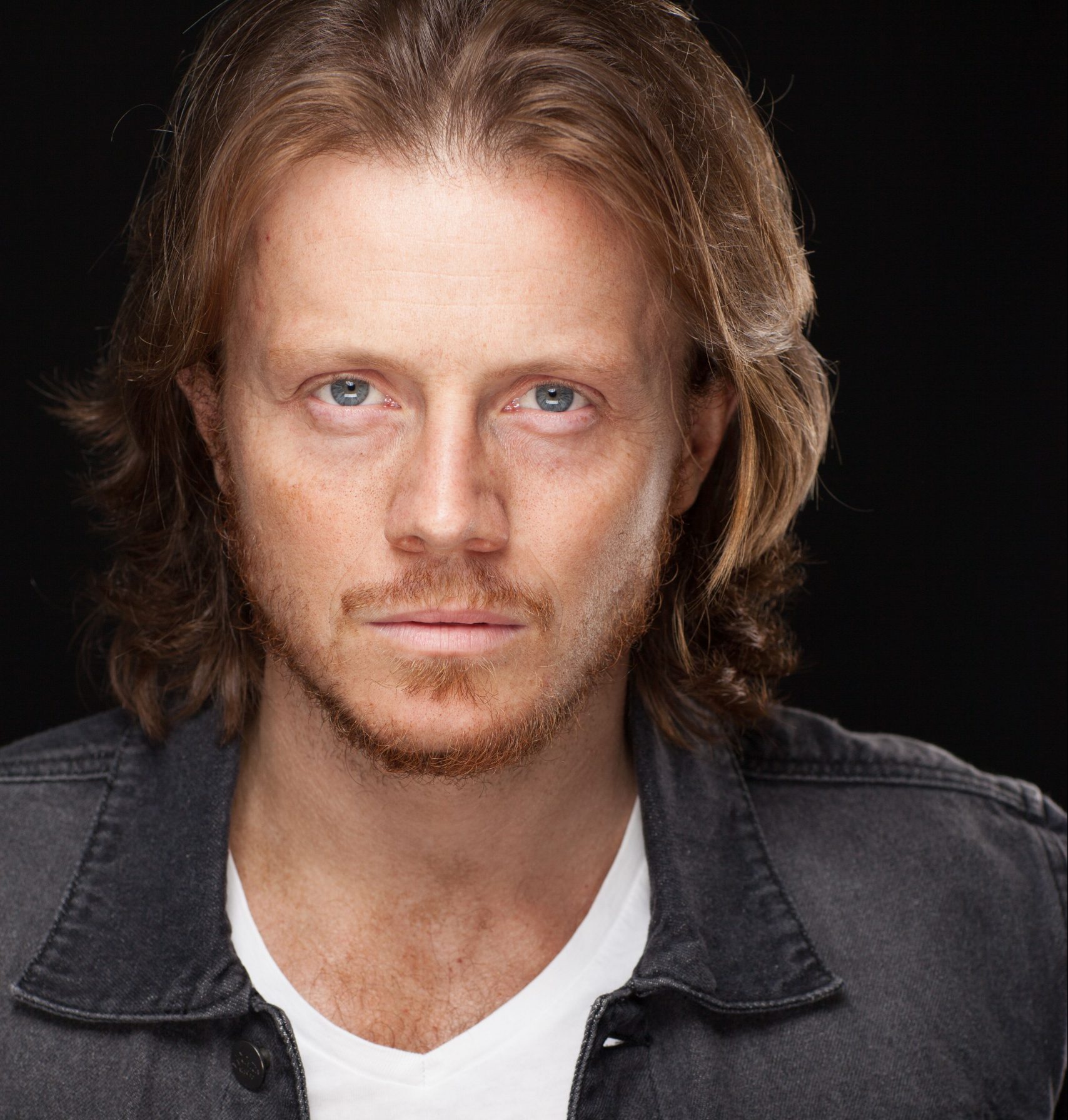 We had the chance to speak with Australian actor Zac Garred about his new film Occupation: Rainfall. The film is now available in US theatres and on demand (June 11, 2021). Here’s what he had to say about Occupation: Rainffall, acting, and growing up in Australia.

ZG: I was always interested in film as a medium, loved going to the movies especially when I was younger! And I was intrigued by the process of creating it.I also played lots of sport when I was younger, rugby league and cricket especially, but when I broke my foot at 14 I had time away from sport so I started drama classes and performing. I loved it. I joined an agency in Sydney, landed some commercials and started working professionally from about 16. It has been my career since.

What do you think is so appealing about the sci-fi genre?

ZG: There are two elements for me, escapism and spectacle along with humanity and relatability.  It is a genre that creates, projects and brings an audience in to a world that can be completely unknown to us, that is the captivating, visual element. However, if we do not have characters we care about then something crucial is missing. The intrigue is seeing how humanity is placed in these incredible narratives and landscapes which leads to something fascinating for me; humanity can be found anywhere in sci-fi. Whether it’s Deckard in Blade Runner or Gary the Alien in Occupation: Rainfall, sci-fi can show that humanity can exist beyond humans. That is very appealing.

What can you tell us about Occupation: Rainfall?

ZG: Occupation: Rainfall is a sequel to 2018’s Occupation. It picks up where Occupation leaves off, as humanity begins to push back against the invading aliens. Humanity has struck an alliance with some breakaway alien groups but things are not going well. The casualties are unsustainable and the aliens are planning their final assault, something called RAINFALL. It is up to the humans to try and stop it before it is too late! Rainfall is like a cross between Mad Max, Red Dawn and Star Wars. Audiences will see that beneath the immense spectacle that Luke Sparke has made, there is a pathos that explores some fascinating moral questions. That is good sci-fi to me. Rich visual world building and a resonant story that connects to human emotions.

It seems like this is a sci-fi and action mix; do you enjoy working on genre bending projects like this?

ZG: Absolutely!!! All the physical demands of an action film plus the world building of sci-fi make it a really immersive experience! I like getting sweaty and beat up ha! Maybe that goes back to my love of playing team sport? And that is really what filmmaking is. A team effort across the board lead by our director and producers.

What is the best thing about being an actor/storyteller in your opinion?

ZG: Exploration. You get to explore different communities, places and experiences in a very immersive way. I am about to go to Casper, Wyoming to shoot a movie and I am so excited not just to be back on set and shooting, but I get to see another part of the world. Also, working in a collaborative environment. I love working with actors and our director to get a scene right, to tell a story well. It’s such a thrill for me.

What was it like growing up in Australia? What is something you can tell  us about Australian TV and Film that we might not know about?

ZG: What a lot of people don’t know is that Australia was the first country in the world to make a narrative, feature film. While the Lumiere brothers were captivating audiences with their filmic experiments, Australia made THE STORY OF THE KELLY GANG in 1906. So Australia was integral in the development of film as a storytelling medium. Only appropriate given we have a storytelling history going back 60 000 years. We grew up with our own voice on TV with shows like ROUND THE TWIST, LIFT OFF, PLAY SCHOOL. Lift Off on its own was groundbreaking in the way it connected to young audiences, so I was grateful to grow up with these wonderful shows in our voice on our screens.

Growing up in Australia was a delightful experience for me. I am from Newcastle, I am what is called a Novocastrian. Newcastle is a great place, an old working class town on the beaches and harbour, I used to go out on the tugs with my Uncle Buzzer to bring the ships in. My childhood was very active with sport and the beach, which is really a staple of many Aussie childhoods.I was fortunate to have a great family, great mates and opportunities to pursue my career. Australia is one of the most avid movie going communities in the world, so I was enraptured with film like my brother and mates were too. We had an environment to see movies and then act them out in a very big and busy backyard. I will always be grateful that I grew up in Newcastle (Muloobinba), Australia.