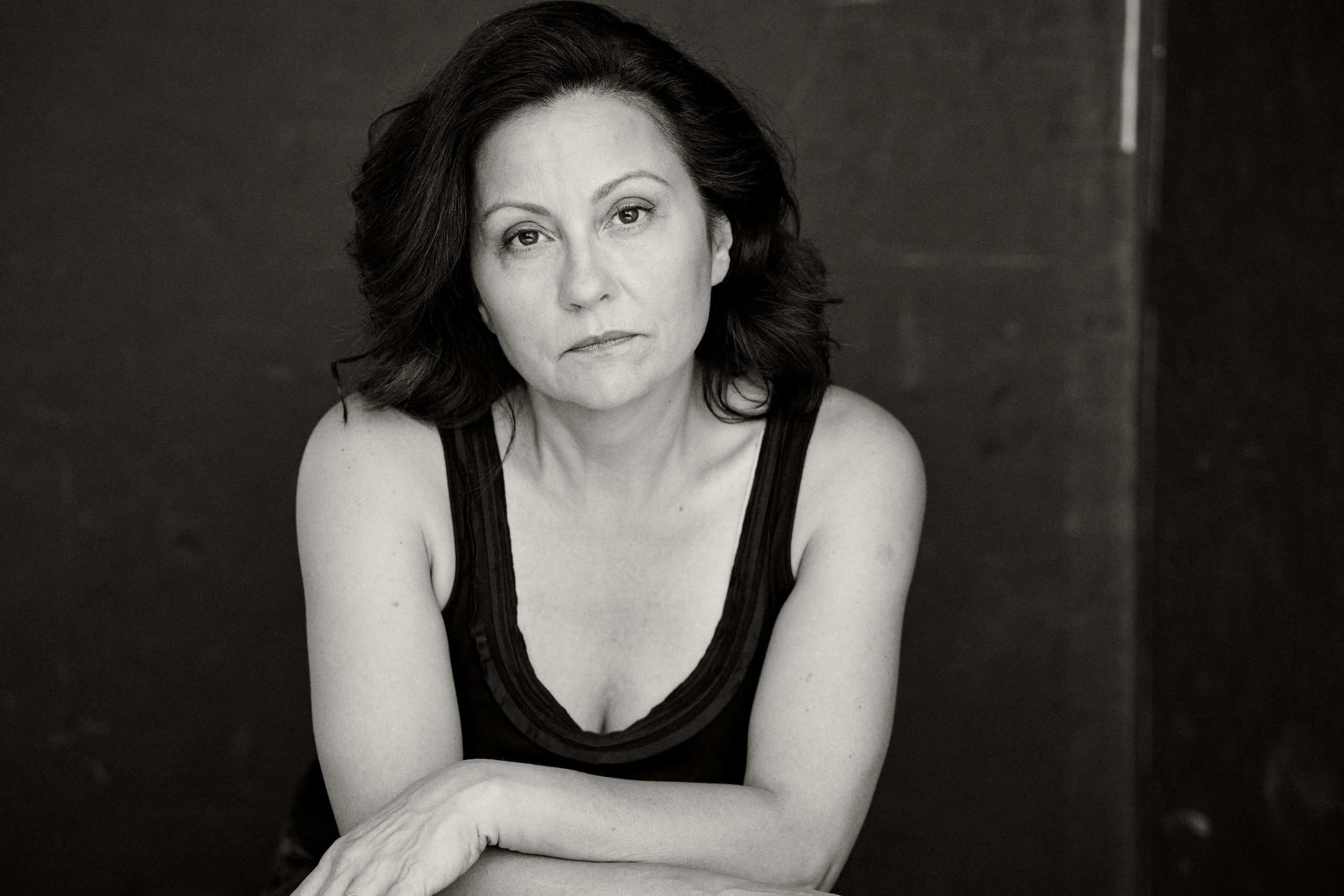 Photo by: Matt Kallish
We caught up with veteran actress Victoria Kelleher about her recent projects including a recurring role in the popular HBO Max series The Flight Attendant, and in the Paramount+ mini-series The Offer. With over 25 years in the industry, Victoria is credited for over 60 roles, including roles in The Newsroom, Good Trouble, This is Us, and most recently Grey’s Anatomy. We asked Victoria about her acting career and what it’s been like working on both The Flight Attendant and The Offer. Check out our conversation below.

Victoria Kelleher (VK): I was always trying to re-create episodes of The Carol Burnett show when I was little, but I never got in any high school plays. Then, in college, I was walking through the theater department to get to the library because it was freezing! I saw a sign that said ‘auditions’ and I did my speech from speech and debate in High School. I was cast! It was a poem about a mother losing a child so apparently, even at 19, I was preparing for my role on Grey’s Anatomy! So, basically, the Minnesota winter is why I am an actor.

VK: I say this all the time but make your own content. It costs zero dollars to film something on your phone. Put the hours in as far as rehearsing and being in a class. Malcolm Gladwell says it takes 10,000 hours to master something. Start your hours as soon as you can!

What was your very first acting role?

VK: I did student film stuff, to begin with, but my first paid acting role was on Becker with Ted Danson. He is a dream person to work with, so I was blessed to have that man as a first co-star. Within a couple of weeks, I booked Friends. Yeah, it was quite the way to start a career.

What can you tell us about working on The Offer and with Patrick Gallo?

VK: Patrick felt like someone I had known for years. We clicked immediately. And he likes to work and discover scenes so that is always fun. Some people have a different, more solitary process, which I respect. But when you can play with someone who plays the way you do, it’s a real joy. And Dexter Fletcher is my favorite director ever!

What’s it like working on The Flight Attendant? Would you agree that it is a genre-bending show?

VK: It is really great energy being on Flight Attendant. It starts with Kaley Cusco and Zosia Mamet who are both gems. I adore them both so much. It’s almost embarrassing how much I love those chicks. And when the number 1 and 2 on the show are great, considerate, kind people, you are really in for a fun set. It is a genre-bending show! It’s very dramatic but equally comedic! That combo isn’t very common.