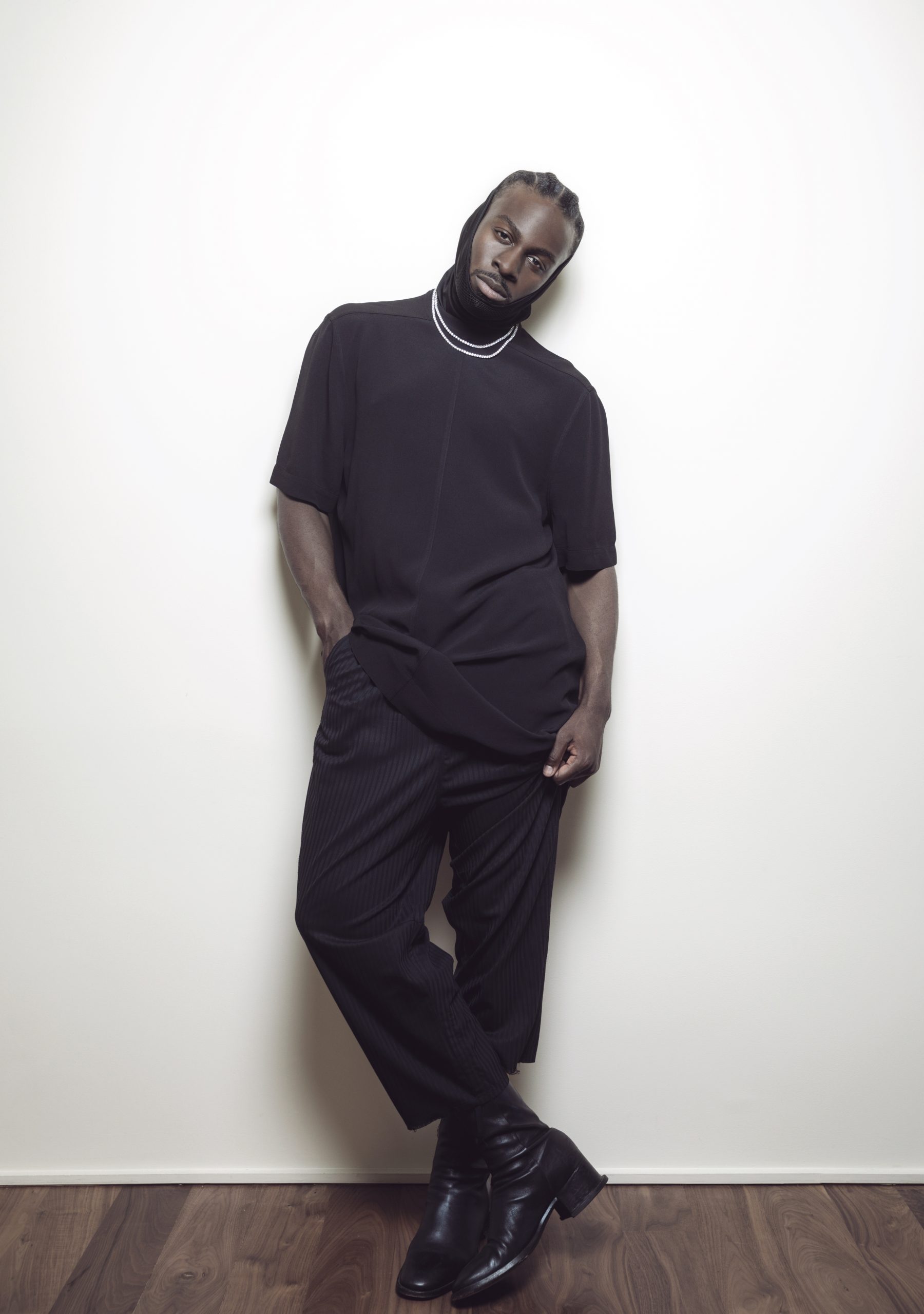 We recently had the chance to chat with actor Uyoata Udi who will star as ‘Inspectah Deck’ in the highly-anticipated second season of Hulu‘s Wu-Tang: An American Saga slated to premiere September 8, 2021. Created by RZA and Alex Tse, the series chronicles a fictionalized account of the band’s formation.
Image credit: Diana Ragland

Check out what Uyoata had to say.

UU: My first drama class was due to my teacher calling me out from the football team and asking me to add acting as an elective course. I decided to do so. For my first scene I was told to “mime with intention.” I remember that scene like it was yesterday… I mimed an old man walking to the bus stop and having a seat. The beauty of this scene was the struggle in such a simple task. This brought my drama teacher to tears and she told me “One day you will be an incredible actor, you will go extremely far.” It was at that very moment that it was clear that acting was a talent of mine.

What is the best thing about being a storyteller?

UU: Hearing that my storytelling changed, saved, and/or healed a viewer’s life.

What’s it like being part of Wu-Tang: An American Saga?

UU: It is truly an honor to be part of such an iconic story. I find myself thanking God continuously for such a unique/divine experience and opportunity. It’s a blessing to be surrounded by witty unpredictable artists such as my cast members and producers. It is a dream come true.

What was your familiarity with the group before joining the show?

UU: My older cousins introduced me to Wu-Tang unknowingly. They would play Wu-Tang on their CD players and at times I would always sneak to listen. I was familiar with Wu’s staple songs. I’ve always respected and held the Wu in high regard.

When people watch Wu-Tang: An American Saga, what are you hoping they get out of it?

UU: The importance of brotherhood, community, and knowing that when you have your mind set on anything, continue to go after it despite the struggles, limitations, and/or setbacks you face. Never give up and always know that anything is possible. Wu-Tang didn’t give up and neither did I.

UU: Coming from a Broadway background, I found it challenging to transition to tv/film. However, I was blessed to start my tv/film career off with highly respected tv shows that have profound meanings. It really set a standard for my career, and I continue to strive to stay above that standard.