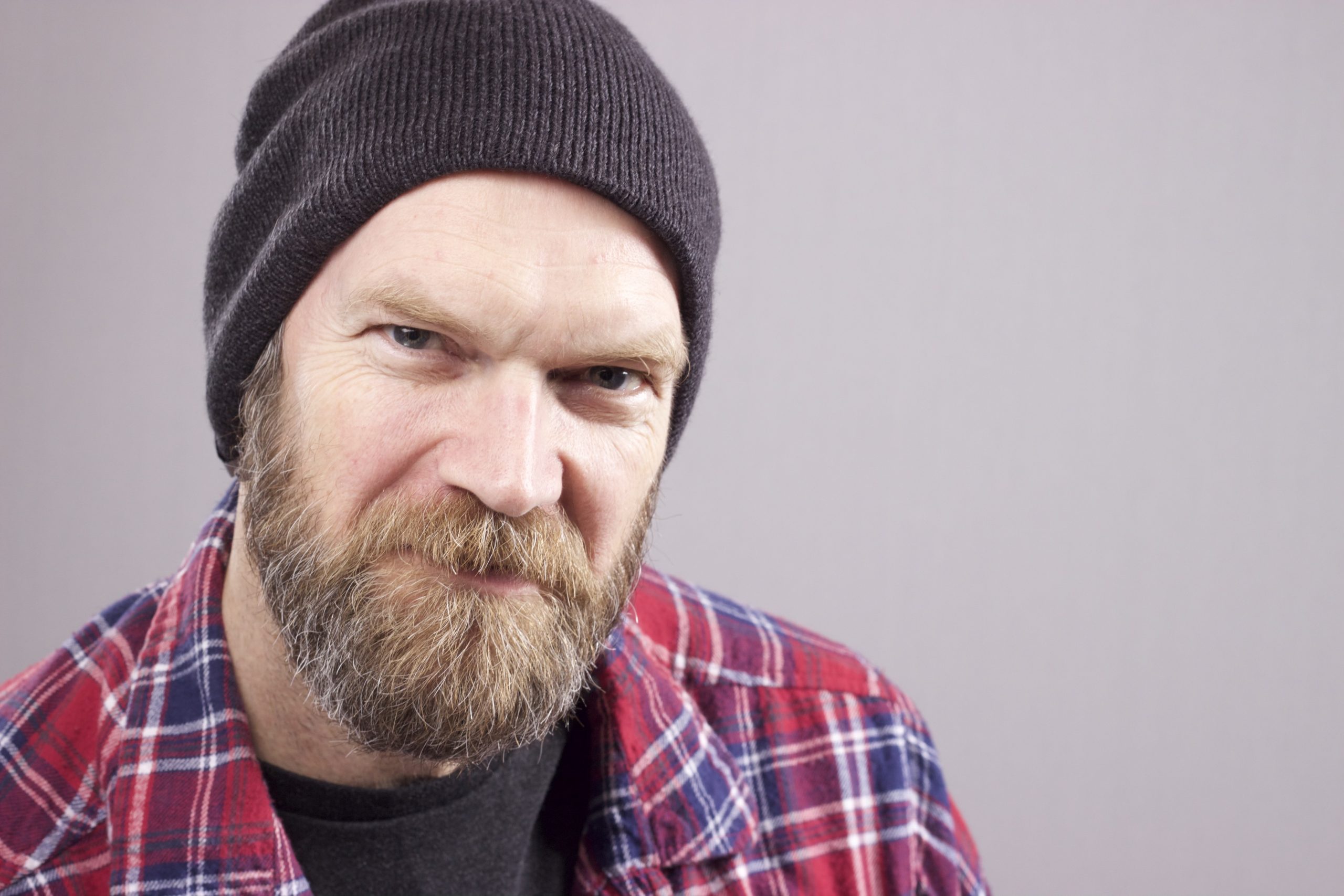 Image credit: Brezinski Photography
We had the chance to virtually chat with actor Tyler Mane who can currently be seen playing Blackstar in Netflix’s Jupiter’s Legacy.

Check out what he had to say about Jupiter’s Legacy, getting into acting, playing the bad guy, and much more.

You have a very interesting career path which led you to acting and storytelling. Can you tell us about it?

Tyler: I started out as a Pro Wrestler. I was lucky enough to travel the world doing that for over eleven years. When I was in Mexico, wrestling, they asked if I would do a wrestler movie and that was the start of it. Since then, I’ve been lucky enough to be in some really big movies (X-MEN, Rob Zombie’s HALLOWEENs, TROY, JOE DIRT, SCORPION KING, PLAYING WITH FIRE) and have had a GREAT time guest-starring on several TV shows. I also started my own production company Mane Entertainment where we have done two features now, COMPOUND FRACTURE and PENANCE LANE. Next on our plate, we are developing a graphic novel.

Tyler: It was a dream come true! I love working in television, and Jupiter’s Legacy brought me back to the world of comics and superheroes in a big way! And how lucky am I to be a part of a series based on a graphic novel from Mark Millar himself? I did spend a lot of time in makeup and getting ready each day, and then once I was suited up, on the days I was in my armor, if I wasn’t in a scene, I was pretty much in a chair hooked up to a cooling unit. But the cast was SO fun to work with. And every day walking onto set… it didn’t feel like TV, it definitely felt like working on a huge budget film with the massive sets and green screens and stunts. There’s a reason people get hooked on acting. Once you’ve been on a set, you’re pretty much addicted.

This is not the first time you have played a villain. Talk about what it’s like playing the bad guy.

Tyler: I mean, playing the bad guy is the same as playing a good guy, really. You have to work very hard to get what you believe is the best outcome for yourself. No bad guy THINKS they’re a bad guy. But, that said, when you’re the villain of the script you are not limited by the same rules that the good guys are. Especially in something like Jupiter’s Legacy where Blackstar actually gets to TEST them on their “code” which was a lot of fun.

Jupiter’s Legacy has a lot going on in terms of character growth and development. Was this something you noticed in the script?

Tyler: Of course, these characters have huge arcs.  If you’ve read the comics, then you know how far they actually get to go. Blackstar is kind of an anomaly in that he doesn’t figure prominently in the comics, so I got to do a lot of building for him on my own. But yeah, from the first time I read it, I thought that it had a lot of themes that are relevant to today and, as it played out in my mind, I thought that this was going to be something that would resonate with people and their own situations in life.

Comic book culture seems to be taking over popularity wise. What do you think is so appealing about the superhero/comic book world?

Tyler: Well, the issues that they deal with are still everyday problems that most of us have had to deal with in our lifetimes, but in a much bigger, more spectacular setting. So it’s fun to explore those things through that lens. I think what made comics so great in the Golden and Silver age was that you could create these huge larger-than-life worlds visually in a way that you couldn’t on film at that time. And so, as technology and effects have been getting more and more able to do that, those ideas are really fun to build out in film and TV. But the cool thing about comics is that it costs the same to draw talking heads as it does to draw huge effects and sets, so the sky is the limit as you’re coming up with ideas, you know? You can build these huge things so that by the time you get to the screen, you’re working with material that already has some sort of life. And let’s not forget it already has some sort of following, so, there’s momentum already behind it. You don’t have to educate people on what this is from scratch. They already love it.

When people watch Jupiter’s Legacy, what are you hoping they get out of it?

Tyler: I hope that the themes also resonate and that this story lives in its own world. Everyone wants to compare different franchises, but I hope they can just sit back and watch it as its own thing and bring their own experiences to the table, so they can enjoy a huge sweeping spectacle and also have a little introspection at the same time. But at the end of the day, I just hope they have a good time watching.