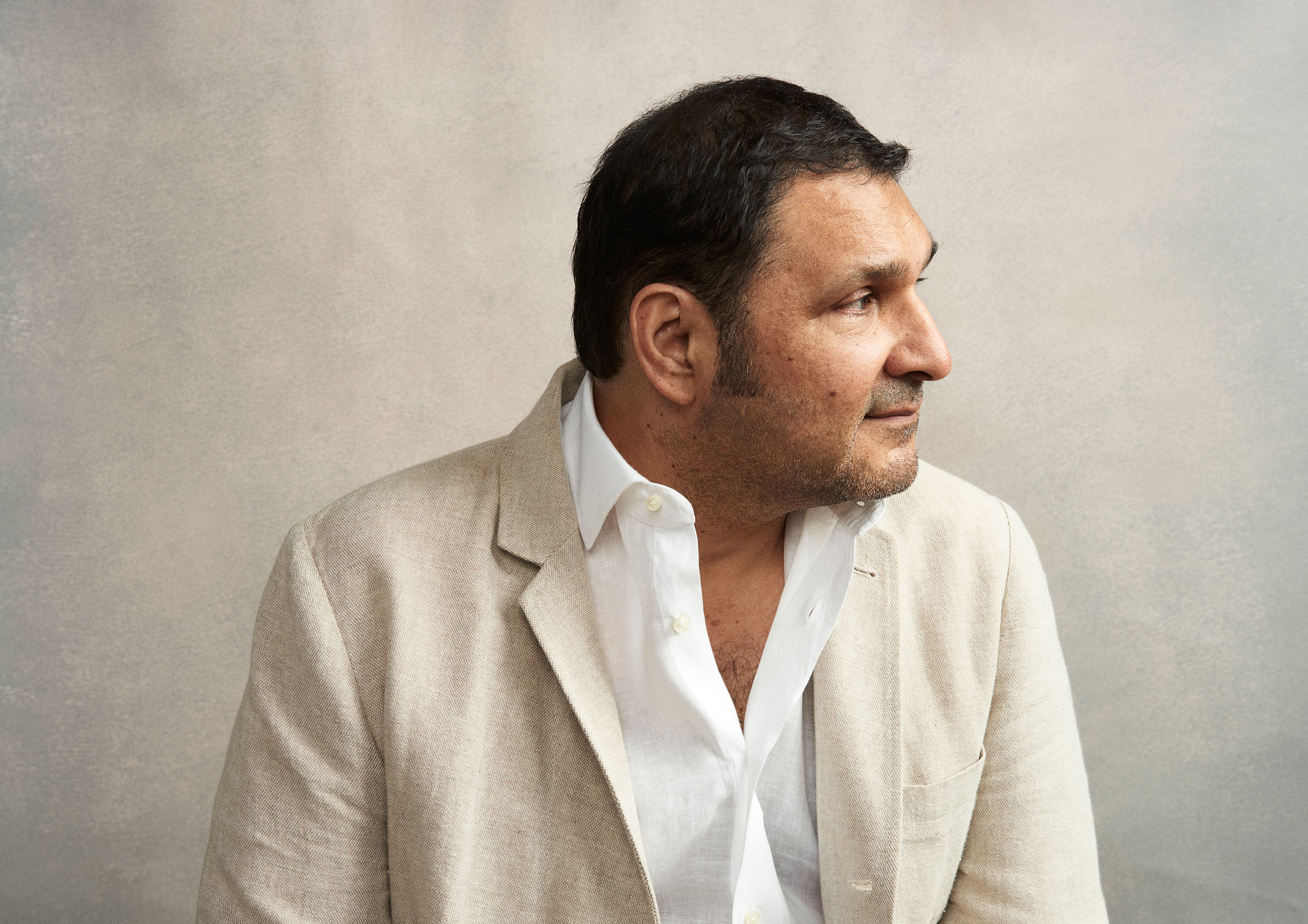 Image credit: Richie Lubaton
We had the chance to chat with actor Tim Perez about his recurring role in SyFy’s Van Helsing series and other of his upcoming projects. Check out what he had to say.

TP: Shakespeare smote me. When I was fifteen-years-old I saw Romeo and Juliet directed by Michael Langham at the California Shakespeare Company. It was here; Shakespeare grabbed me by the collar and made me sit up straight. In the middle of the play, I needed to pee so bad my eyes were spinning like Wile E. Coyote in The Road Runner, but I couldn’t leave my seat! Romeo had just climbed Juliet’s balcony to sneak a kiss and ask her to marry him. (I won’t spoil the end. But it’s tragic) I couldn’t leave my seat to break the play’s hypnotic effect. A story of two young lovers and their families, that hate so much, it consumes their beautiful children. The story, intensity of the acting and most of all the language changed my life. I felt new that day and in the end a most satisfying relief. I began to dream of more stories to see and tell.

You will be recurring in the final season of Van Helsing; what was it like working on that series?

TP: It was like winning the lottery. A jackpot. I’ve been trying to get on that show for years. I guess good things come to those who are patient. The success of the show is a reflection of the crew, actors and producers. It was more than fun. I got to run, stand, slide and fight and act most terribly. The crew made me feel most welcome. The show is special to me. I feel lucky.

TP: It was kind of daunting. Anytime you enter into an arena with such loyal and passionate fans one has to try and satisfy expectations and give respect. One has to fully immerse into the magic of the moment. And hopefully give a few surprises that delight. And because it’s the end of the run, much care is needed to reward such passion and loyalty.

What can you tell us about Doomsday Mom: The Lori Vallow Story?

TP: The story is stranger than fiction. It’s about a mother, and her missing children and allegedly other deaths. It’s about a doomsday prophecy… the end of the world. I really had to sit down and think about if I wanted to tell this story. It was so upsetting and emotional. In the end I think it is the duty of actors to tell a difficult story. The victims would have to be the focus. This was not an easy project. Unforgettable.

The horror genre is becoming more and more popular these days; why do you think that’s the case?

TP: In the fourteenth century there was a plague called the Black Death. And in the time of all its misery, art went through tremendous change. Sculpture, painting and writing reflected what was going on in society. I think we have trouble comprehending the pandemic and horror speaks to us. I think it is healthy. I can’t be a monster or fight them in real life but I can play one or see one on TV.

What’s the best thing about being an actor in your opinion?

TP: I used to curate a storytelling festival in Vancouver. I got to listen to some of the greatest storytellers in the world. The quality of their stories and the way they told them was fierce. Kind of like how my grandmother used to tell me. I think a storyteller has an important role. It’s more than entertainment… It’s human contact. A story should show people how to live with quality.