Home / Entertainment / Interview: “The Cartoon Composer” Ego Plum Talks About his Score for The Cuphead Show! on Netflix 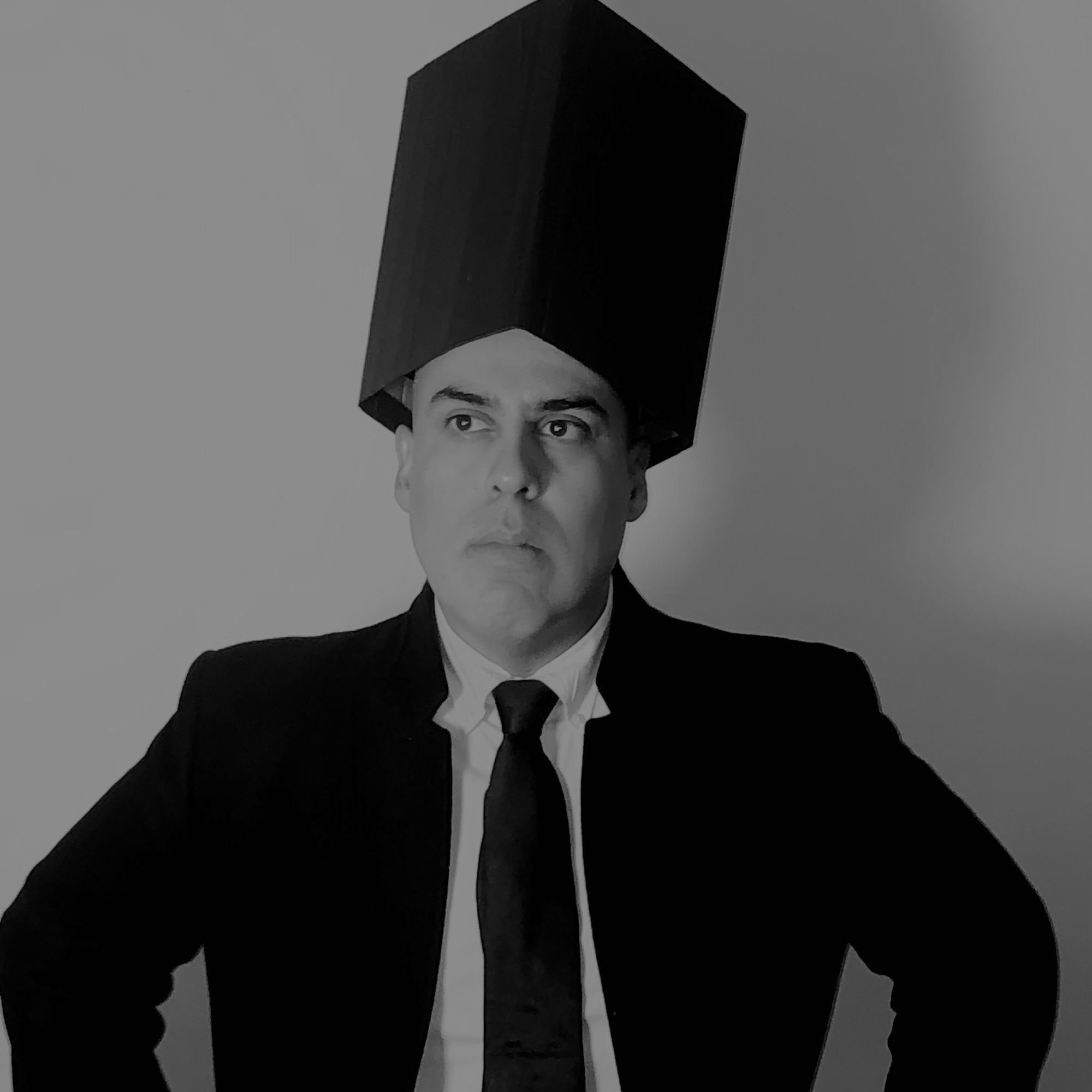 We chatted with “The Cartoon Composer” Ego Plum about his score for The Cuphead Show! which premiered February 18 on Netflix. The new series is based on the hit Cuphead video game, which was highly praised for it’s jazzy score by Kristofer Maddigan and super old school 1930’s animation style.

With such an iconic scoring style from the video game, Ego wanted to tackle scoring The Cuphead Show! in a similar fashion by using real instrumentations grounded in big band and jazz. Check out our conversation below.

When did you decide that composing music was something you wanted to do?

Ego Plum (EP): It’s happened several times throughout my life. As a child, watching Looney Tunes and being exposed to Raymond Scott’s music. It happened when I was 15 and heard that creepy jazz from Angelo Badalamenti behind Twin Peaks. It happened when I was 16 and watched the premiere of Rugrats on Nickelodeon and heard that opening theme. It happened at age 16 when I saw Primus play the “Breakfast Machine” cue from Pee-Wee’s Big Adventure before they hit the stage, and kids were slam dancing and going nuts to it. I realized, from all these things, that “incidental music” could be subversive, compelling, experimental, and more interesting than ANYTHING playing on the radio or MTV .

How did you get involved with The Cuphead Show?

EP: I’ve had a relationship with showrunner Dave Wasson since we worked together on Amy Winfrey’s beautiful little show, “MAKING FIENDS.” Dave had these hilarious lyrics he’d written as an introduction for the Devil character and asked if I would like to try and write music for them. This was essentially an informal audition to see if I would be the right person for the job and I thankfully passed the test. The song you hear on the first episode is the same song I auditioned with. However, the final version has a few more bells and whistles, so to speak. Including some fantastic nylon guitar work by the illustrious orchestrator/composer Steve Bartek from the band Oingo Boingo.

What’s the mindset like when composing a score for an animated series?

EP: I’m completely wired to work in this field; my short attention span, my love of absurdity, surrealism, non sequitur, and irreverence have made me the ideal candidate for this job. Only in the world of cartoons can you go from a thrashy grindcore cue, to a delicate lullaby on glockenspiel, and conclude with a banjo hoedown (and all within 42 seconds)! The mindset is one of absolute attention to detail and an ability to operate with multiple personalities on a creative level. Each cartoon I work on has its own musical language, sound palette, style, and self-imposed musical rules. I almost have to become different people when I go from one show to another. The goal for every project I’ve worked on is to create a unique musical world that is specific to that one show. In a perfect world, you would be able to hear a cue from the next room and  know what show you were watching.

Another important thing to remember is to not be precious about what you create. Put lots of care in to your work, but also know that it can be thrown in the fire right before your eyes. We are not writing music for the sake of writing music; our scores are ultimately serving the needs of the story, and the emotional needs of the characters.

What were some goals in mind with this score?

EP: I had the lofty (and near impossible) goal of “timelessness of melody” when it came to songs & motifs. The Cuphead Show feels like a cartoon that has existed for 80 years and some of these stories are so good, they gave me a Mandela Effect/Déjà vu- as if I’d known them all my life! Musically, I was striving for the timeless simplicity of “Pop Goes the Weasel” or “Three Blind Mice,” more so than Duke Ellington’s “Take the A Train.” Pop Goes the Weasel is so perfect it doesn’t even have an author anymore; it simply belongs to the Universe! Of course, I can’t say I could ever come close to that, but you have to aim high and hope to get halfway there. So, yeah, the biggest personal goal was retaining a strong melodic sensibility for the cues & songs that will hopefully stand the test of time.

What were some elements you really focussed on for The Cuphead Show?

EP: Putting the audience in a certain time & place with our instrumentation. This involved a nice combination of baritone, tenor, and alto saxophones alongside clarinets, trombones, trumpets, upright bass, drum kits, and piano. So then the question remained: How do you remain respectful to the grand jazz traditions of the 1930s? And the answer is you don’t. I thrive in musical irreverence. That meant if Cuphead and Mugman ended up getting chased in a cemetery and up the winding staircase of a mausoleum, then our homage to Duke Ellington suddenly has to switch to a minor key, incorporates out of tune xylophones, musical saws, and goes wherever the story needs it to go.

After all, we are in a cartoon so musical absurdity is key. If you listen to the work of Carl Stalling (Looney Tunes musical director in the 1930s), he specialized in taking beautiful music of the era and turning it into orchestral silly putty. Speeding up, slowing down, stopping & starting on a dime. There is a precedent for these type of musical shenanigans. In a sentence: I focus on making sure STORY takes precedence over musical tradition; storytelling dictates every musical decision.