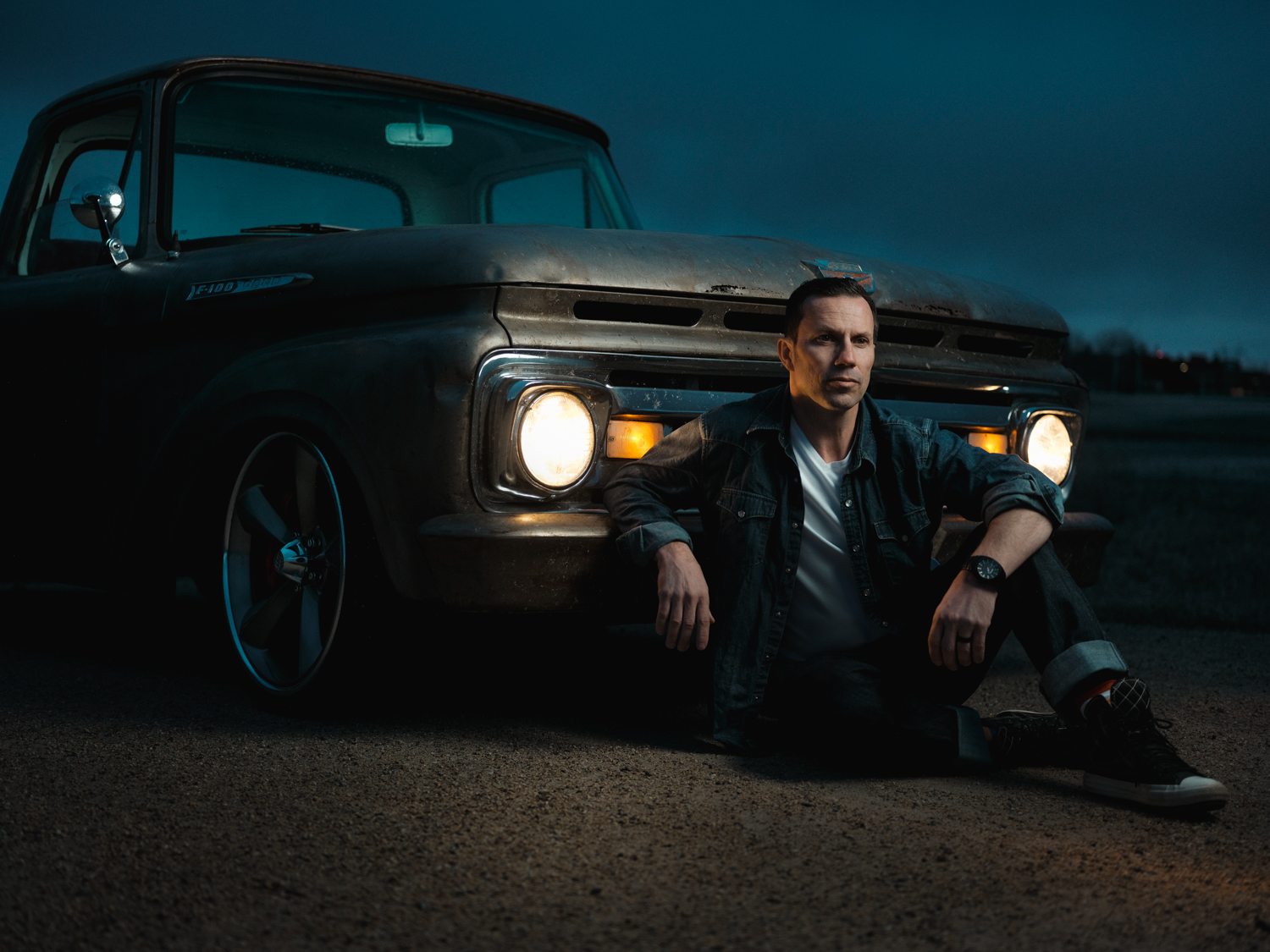 Image credit: Cooper & O’Hara.
We chatted with elite stunt coordinator and performer Jodi Stecyk about his career that spans two decades. Jodi has worked on blockbuster and critically acclaimed films such as The Revenant, Inception, Deadpool 2, Sonic the Hedgehog 2 and Godzilla. As a coordinator Jodi has helmed the stunt department and is responsible for leading a team of stunt performers and choreographing all the stunts for series such as The CW’s Riverdale, Netflix’s The Chilling Adventures of Sabrina and Disney+’s Turner and Hooch among others. Check out our conversation below where we discuss some of his current work.

How did you end up getting involved with stunt coordination?

Jodi Stecyk (JS): After a few years of performing, I was asked by another stunt coordinator to start helping him out with shows as he was getting busy and needed some help. I shadowed him for 5 years going to various meetings and surveys and helping out with budgets and bookings. It was a great way to learn the business and I strongly recommend it to anyone who gets the chance.

What is your favorite thing about doing stunts?

JS: What I enjoy most is the creativity and collaboration between departments, presented with challenges each day and moving towards a common goal.

What is a misconception about performing stunts that you could share with us?

JS: I feel that there is a strong misconception that stunt performers are reckless adrenaline junkies who do crazy things. That is so far from the truth it’s almost comical. Most of the performers today are ex-professional athletes or athletes who competed at a very high level in amateur sports. Being coached at a sport at some point in your life is very important in the stunt world as it’s the same as taking direction from your stunt coordinator or a director.

What was it like working on the series Under the Banner of Heaven?

JS: Under the Banner of Heaven was a great experience as it is an “A” list cast. I often found myself in awe of the performances of actors like Andrew Garfield and Wyatt Russell.

What can you tell us about working specifically on Riverdale?

JS: Riverdale was great to work on, the cast has a great rapport and the crew is like family. The stunts varied at times but I did put together a lot of boxing fights for Archie. KJ Apa who plays Archie is a great athlete and he would pick up the choreography very quickly and does a great job both acting and physically performing the fights.

What advice would you have for someone looking to get into stunts?

JS: I would say be well rounded, I think too many performers today get caught up training in fights or one discipline specifically. Train in as many things as possible, jack of all trades, master of none!