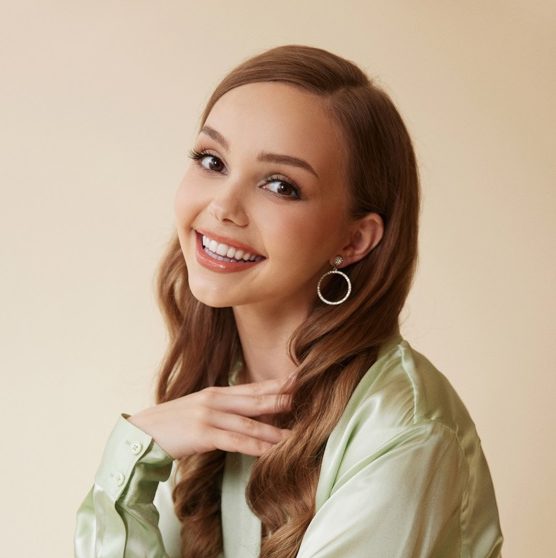 We spoke with actress, singer and dancer Savannah Lee May on the Popternative show about starring in the new film, A Cowgirl’s Song, which is now theaters and available on digital.

About A Cowgirl’s Song

A Cowgirl’s Song (Samuel Goldwyn Films) is about an aspiring teen singer, Hailey, played by Savannah, who goes to live with her grandmother, once a country music legend, but has fallen on hard times after the death of her husband five years earlier. There is friction between the two as their worlds and lives collide, but Hailey comes to terms that helping her grandmother may give them both the direction and purpose they need. The movie also stars Cheryl Ladd and Darci Lynne. Savannah is also included on the soundtrack with original country music and a couple of familiar favorites.

Watch the full interview with Savannah Lee May below.