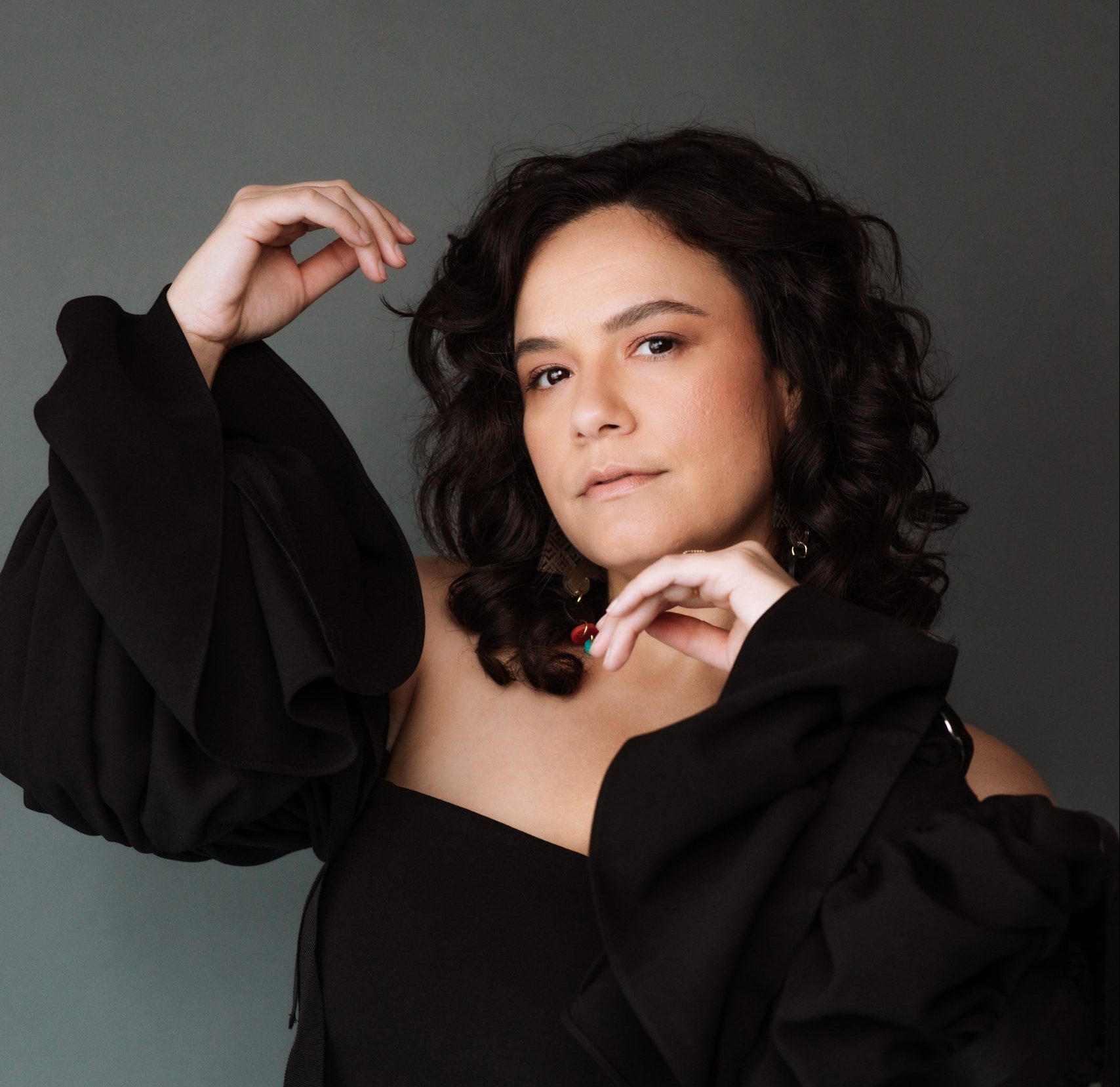 Photo by: Jaclyn Vogl
We were joined on the Popternative show by award winning Anishinaabe/Ashkenazi multidisciplinary artist Sarah Podemski who can currently be seen in two incredible series: Reservation Dogs on Hulu and SyFy’s Resident Alien, both of which return with new seasons this summer.

In the critically acclaimed award-winning series Reservation Dogs, Sarah plays Bear’s (D’Pharaoh Woon-A-Tai) mother Rita, who is on a journey to discover herself and her role as a mom. In season 2, which premiered on August 3rd, we get to know more about Rita as she balances her needs as a woman with the responsibility of raising a teenager.

In the Syfy comedy Resident Alien, Sarah portrays Kayla, cousin to Asta (Sara Tomko). Kayla is a lawyer and Asta’s best friend and support system who is in a period of self-reflection while balancing the responsibilities of motherhood. We will get to see more of Kayla in her element in season 2B which will premiere on August 10th.

In our interview with Sarah, she discusses being part of both of these series which carry serious undertones despite also being viewed as comedies. She also talks about the genre bending nature of Resident Alien, and the importance of representation in Reservation Dogs.

Watch the full interview with Sarah Podemski below.