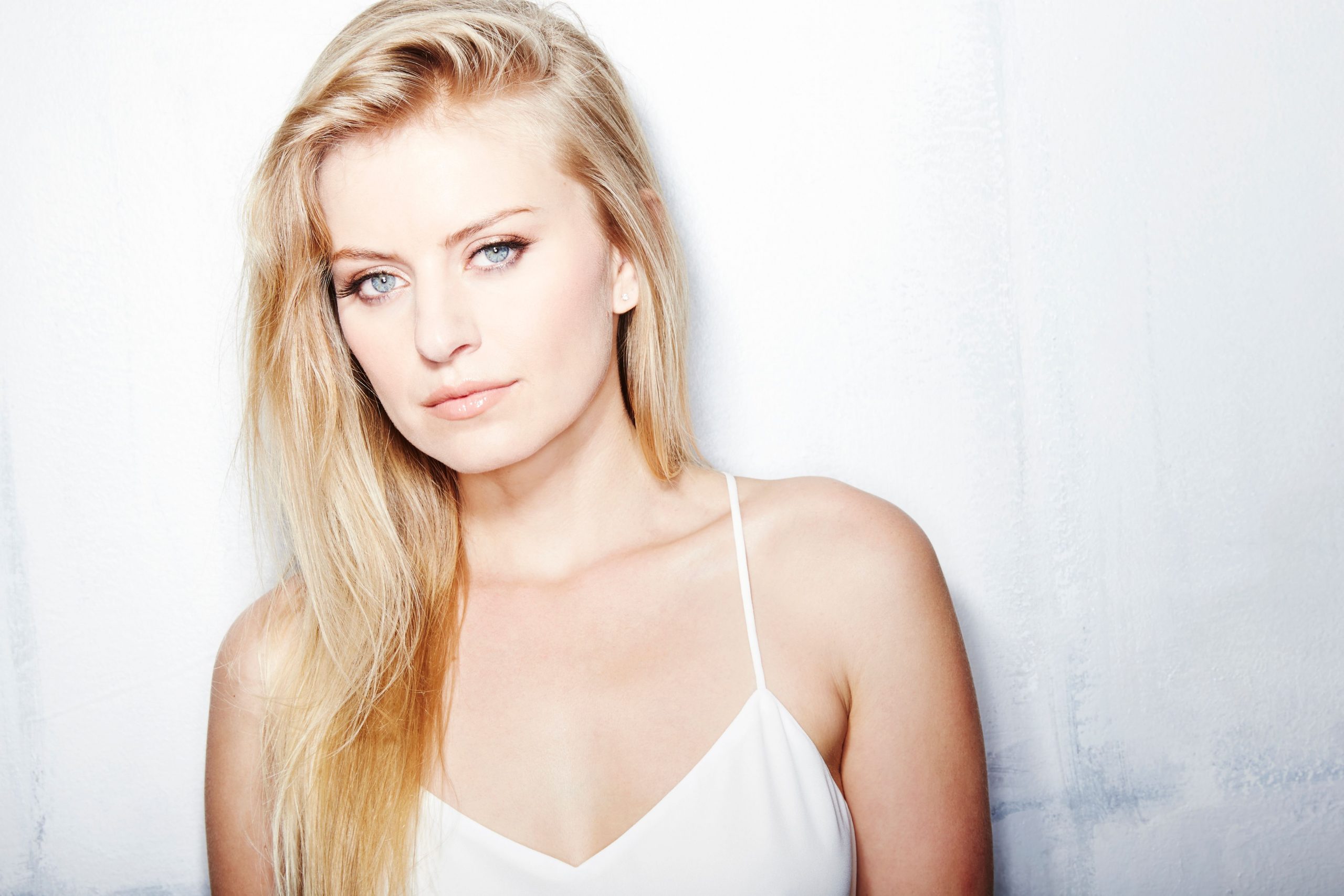 Image credit: Theo and Juliet
We recently spoke with film and television actress Sarah Minnich about her recent work including the role of Air Hostess in the hit Netflix film Army Of The Dead. Here’s what she had to say:

How did you get into storytelling and acting?

SM: I’ve always been in front of the camera. Literally, from the moment I was born, I was in front of a camera. As I developed into the woman I am today, I came to realize that my journey in this life is about exploring complex emotions and learning from them. Looking back, these major forces, (the camera and a proclivity for complex emotions) are what I believe led me eventually into storytelling. Although my acting career technically started in California in 2005, it didn’t really gain momentum until 2011 in Albuquerque, New Mexico when I booked a small role in ‘Breaking Bad’ across from Aaron Paul. During those early years, I booked a few bit parts here and there in both film and television, which helped me to build my resume.

Over the course of the next 5 years or so, I built relationships with the four casting directors that would launch my career: JoEdna Boldin, Angelique Midthunder, Kiira Arai, and Kathryn Brink. After spending a countless number of auditions showing up and working hard, I started to get auditions for bigger roles. Since then, I have signed with a great manager in LA and am working consistently as one of the more successful NM seeded actresses. This year, I started training will the well-known coach Lesly Kahn and her minions. Aside from the incredible group of people I have come to know, I have also finally started booking LA cast speaking roles.

What is the best thing about storytelling in your opinion?

SM: Living in the mind/experience/story of someone outside of yourself for those moments in time… and then getting to return to reality.

What was it like working on Army of The Dead?

SM: It was awesome! Working with a Zack Snyder was really a treat. He was very friendly and approachable and even let me do improv as we worked through the scene. I found this to be a great gift that actors at my level don’t often get to explore. Omari Hardwick was also great to work with. I remember at one point I had a moment of nervousness (as he has an incredibly powerful presence and let’s face it, I was doing a Zack Snyder movie) and I think he could tell. In response, he looked me in the eyes and simply said, “just talk… just talk to me”. After that, I went back to playing. The scene you see me in was filmed in an actual private jet, so we only had maybe six feet wide by 15 feet long of total working space in which to negotiate the scene. On top of this, it was 80 plus degrees in the jet the entire time. Everyone was sweating, everyone was overheating, but at the end of the day, we were having a blast. That’s the kind of filmmaking that actors want to remember doing.

What is the mindset before you start working on a project? Does it depend on the project?

SM: Definitely depends on the project. It also depends on how large of a role that I have in the project. For larger roles, I tend to spend quite a lot of time in script analysis and character preparation. Don’t get me wrong, I also spend time analyzing the script and preparing the character for smaller roles, but there is a lot more give in terms of time management. Typically, when I walk on set, I am very focused on the thought processes of the character, the emotional state of the character, and the intentions of the character. However, there is a fine balance between being in my character’s thoughts and being a professional on set, so I must manage how much time I spend in character and how much time I spend functionally performing the technical tasks that the director is asking me to do.

When people watch Army of The Dead on Netflix, what are you hoping they get out of it?

SM: A night off, fun, a moment away from the shenanigans of life, and most importantly a teaser for what is to come in the next chapter!