Home / Entertainment / Interview: Samora Smallwood Talks The Kings of Napa on OWN 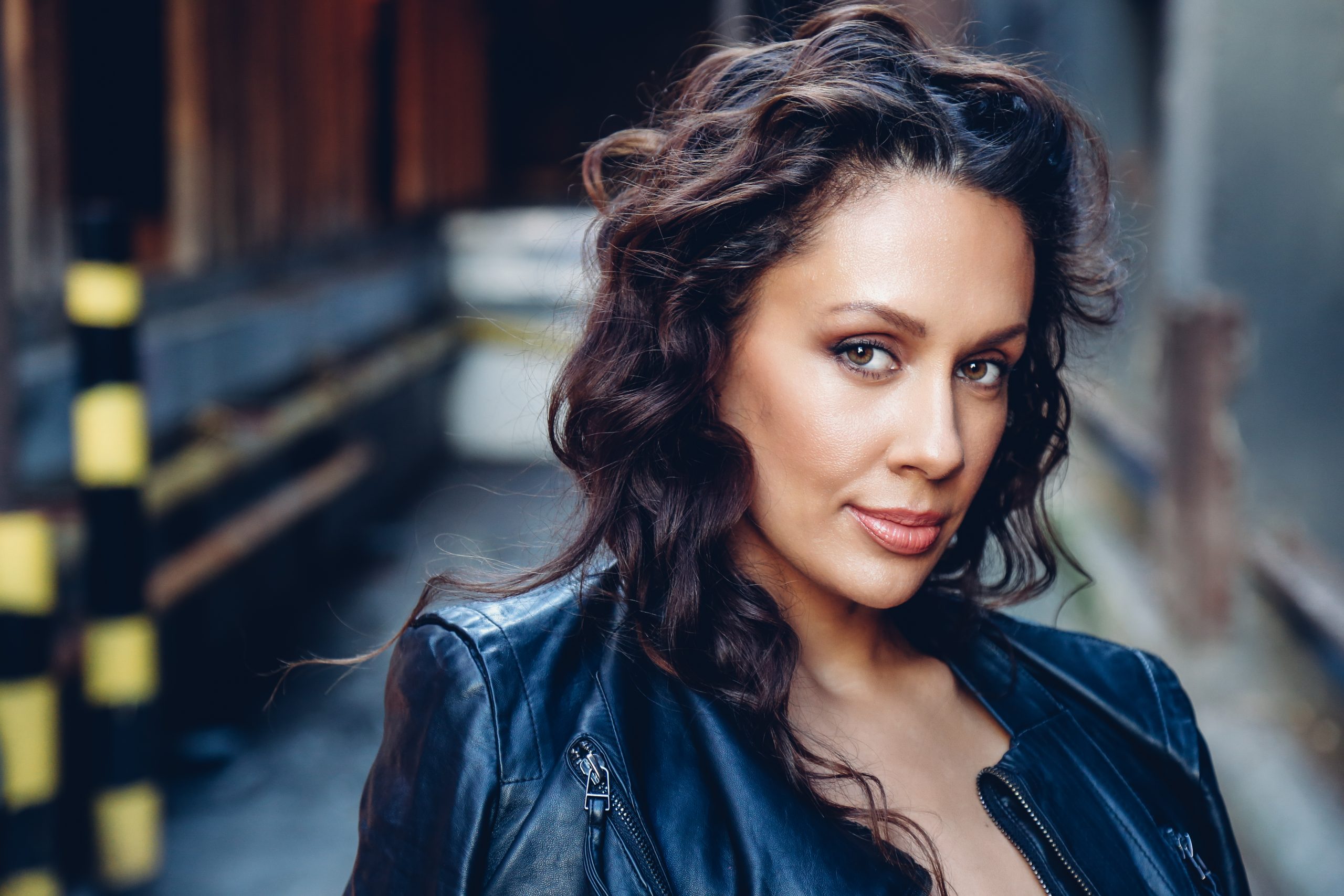 We chatted with actress Samora Smallwood about the new series The Kings of Napa which recently premiered on the Oprah Winfrey Network (OWN). Samora plays Maddi Brewer in the family drama series which focuses on the King family, “an aspirational African American family whose wealth and status land them on the pages of design magazines and society pages.” After the patriarch’s exit from the company, his three children fight for their own power and wealth.

Samora tells us about her character in The Kings of Napa, what we can expect from the series, how she got into acting, and lots more. Check it out below.

Samora Smallwood (SS): Out of the womb! It was evident early on that I was born to entertain. I was always putting on accents and hosting shows in our basement as a kid. I’d even charge the neighbor kids to attend. So funny! I was so determined that I even charged the kids who auditioned! I realized early on that acting could be an actual career path so I decided to go to theater school and the rest is history.

SS: Ask yourself “why?” and really think about it. It can be a grueling industry and there is so much dedication required that unless you truly love it and cannot do anything else, I would recommend doing something else! If it is your passion, then study. Take it seriously, but don’t take yourself seriously. Read the greats. Know the history. Surround yourself with supportive dreamers and get rid of the doubters. If those doubters are in your family, set up healthy boundaries. Find a spiritual practice that keeps you peaceful and hopeful, you’ll need it. Be ambitious and take risks. And most of all, learn to trust yourself and your journey. Everyone will have an opinion about what you do, but external validation won’t make you happy, only your authentic voice can do that. Listen to your heart, and trust your journey is unfolding as it should.

What was your first acting role? What do you enjoy the most about acting?

SS: My first real acting role was playing Olga in Chekhov’s “Three Sisters” for a workshop in university and then I played Lady Sneerwell in Sheridan’s “The School for Scandal.” Both were huge learning experiences and a lot of fun. I’m such a history and trivia geek, that I ate up the character study for those roles. Learning fan language for Lady Sneerwell was a blast!

What I enjoy most about acting is the constant evolution that it requires. No matter how accomplished you are, you must get better and go deeper. You have to get to know yourself again and again on a profound level. It’s not a job where you can disassociate or skim the surface. That’s one of my absolute favourite things about my career. You might be playing a character who is grieving, and a tsunami of emotion will wash over you and provide insight into the trauma or grief you’ve dealt with in your real life. It’s an incredibly revelatory craft that can be healing both personally and culturally.

What can you tell us about The Kings Of Napa?

SS: The Kings of Napa is an exciting new show airing on OWN and Hulu every Tuesday 8/7c. It’s like a Black “Succession”. The story follows a wealthy black family that owns a vineyard in Napa Valley, California. After a tragedy in the first episode, the three King children vie to take control of the company. It’s juicy, bold, and funny. There’s betrayal, family secrets, high drama, and gorgeous, stunning visuals. Oprah Winfrey, our Executive Producer, Oscar-Winner Matthew Cherry is the director of our first two episodes, and Janine Sherman-Barrois, our creator and showrunner, share a huge commitment to showcasing Black excellence, nuanced diversity and inclusion. I’m so proud to be a part of it!

How did you have to prepare for your role? What is the best thing about storytelling in your opinion?

SS: My preparation included creating Maddi’s backstory and tracking where her people came from. My imaginative work tracked her family back to West Africa, then to New Orleans, where her father met her mother, and then to California where she went to university and met her best friend, August King. I always like to start with where a character comes from, because it informs everything they do. It helps design the voice of the character as well. As a Canadian actor, dialect and vocal training is a big part of my work, and Maddi has a certain melody, a song almost, that I could hear in my head. It’s one of the most fun parts of being an actor! In terms of how I get my mind and body ready for a role, I make sure to exercise, drink tons of water, manifest and meditate.

The Kings of Napa airs Tuesdays at 8 p.m. ET/PT on OWN and can also be streamed on Hulu+