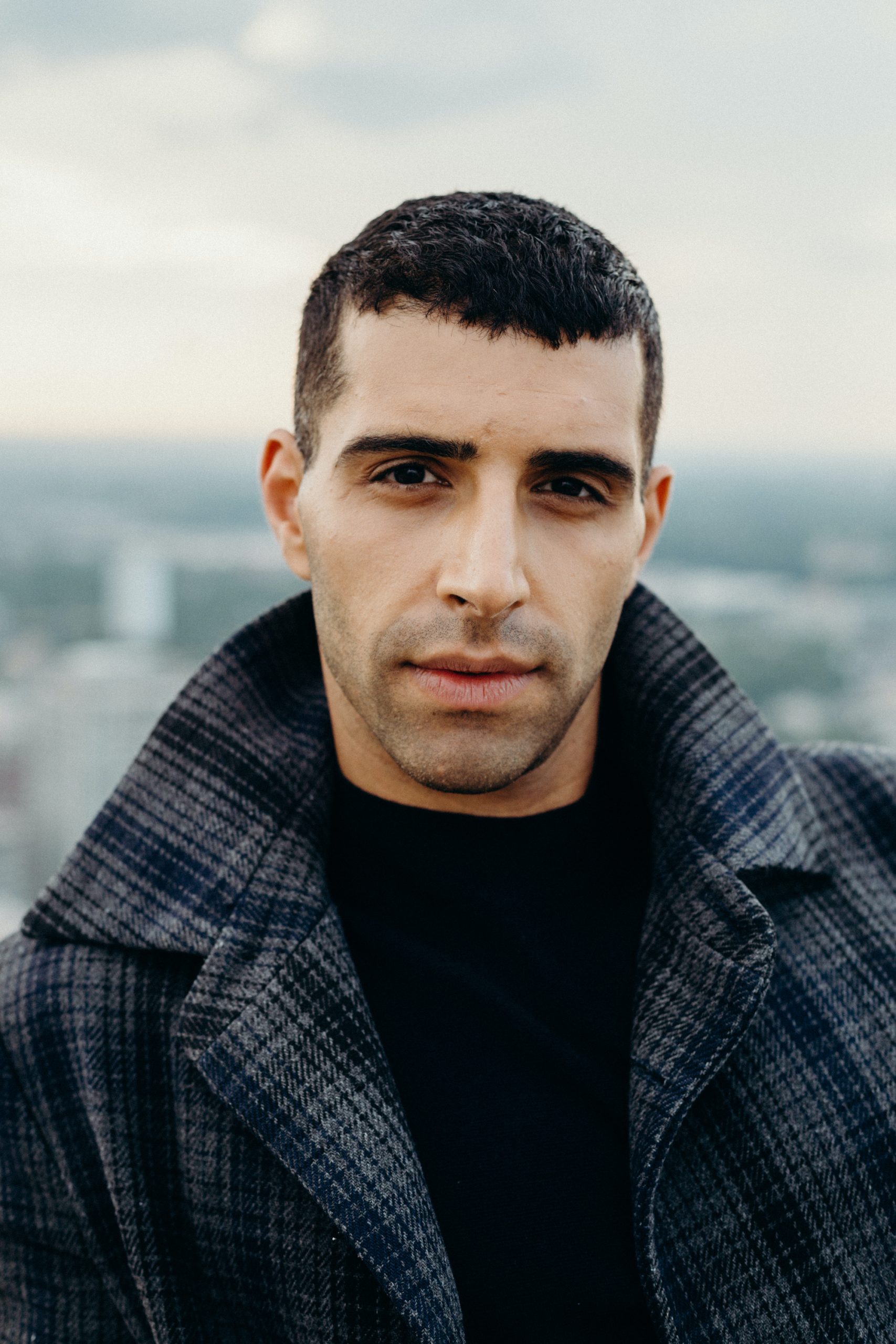 We chatted with actor Samer Salem about the final season of The Expanse premiering on Amazon Prime Video on December 10, 2021. We asked him about his character Josep, what we can expect from the final season, and how he got into acting. Check out what Samer Salem said below!

SS: I’ve always really loved stories and storytelling, since I was a kid, but never really acted on it. The expectation, as is often the case, was to go the route of academics (Lawyer, Doctor etc) I was doing my last semester of school in Sweden, finishing up a science/nursing degree. I had to decide what I’d do after graduating, and confided in my friends that I’d really love to be an actor. There was a bunch of back and forth in my mind, but my friends were very supportive and encouraging so I decided to take the plunge and move to Vancouver to study acting once I finished my semester abroad. I’m very glad I did! In my last semester of University, at the age of 21, is when I decided to take the leap and start taking some acting classes and pursue it as a career.

SS: Get into a class. Always be learning, and diversify your training. Different teachers, different approaches.

What was your first acting role? What do you enjoy the most about acting?

SS: My first gig was the role of ‘Rookie Cop’ in Man Seeking Woman. The thing I enjoy most about acting is getting to live in all these different characters’ circumstances, but as myself. It’s all the things Samer might do if he was in those situations. With acting, you get to live multiple lives, even if just for a little while. And I love that.

How excited are you for The Expanse to return?

SS: I am SO excited for season 6. I honestly think it’s the best season yet, and I have a feeling fans will agree. Filming was a lot of fun, each episode is jam packed with juicy scenes and story. The entire season is very compelling and I can’t wait for audiences to get a taste of it.

SS: Playing Josep was a lot of fun. I feel very lucky that I got to inhabit him for two seasons; it gave me time to familiarize myself with his inner world, and that really informed my performance. In season 6 we really get to see how the circumstances of war change Josep, and how he navigates his softness and strength based on those circumstances. The best part of playing Josep was acting with the fellow members of my ‘PolyamBelterFam’ (Cara Gee, Vanessa Smythe, Stephen Tracey, Sandrine Holy, and Wilex Ly). We all bonded so much during season 5 and into season 6. It made it easy to play lovers and ship mates on screen, our off screen chemistry really came through on camera, which was so rewarding. They are all incredible actors, and I feel lucky that I got to work with them.

When people watch The Expanse, what are you hoping they get out of it?

SS: For one, it’s set a few hundred years in the future, but it is so relevant to what’s going on right now in the world, in terms of inequality, access to resources, xenophobia and racism to name a few. The writers do a beautiful job of humanizing every ‘side’ in the series (Earthers, Belters, Martians) and I hope it makes people think about extending a little compassion and understanding to people who aren’t ‘like them’. For me, The Expanse shows us what happens when we turn a blind eye to inequality and racism and xenophobia; but we also get to see what happens when we put differences aside, and focus more on what we have in common than what separates us. I hope that comes through for audiences. Second, sci-fi is awesome. Believe it or not, I had never watched a sci-fi series before I got the gig with The Expanse, and I can’t believe what I was missing out on. It’s an amazing genre. And The Expanse books are incredible, if you’re looking for something to read.