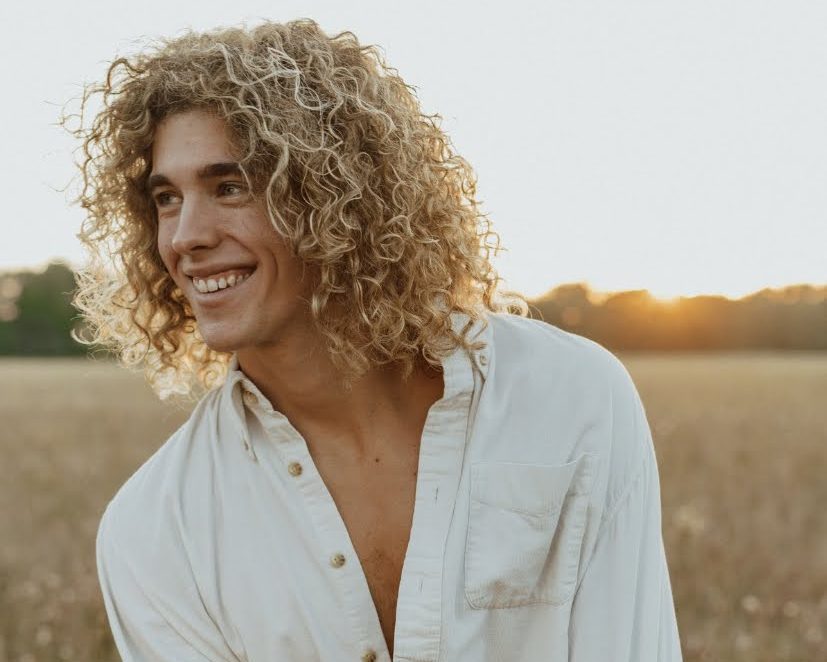 Image credit: Jordan Proietti
We recently spoke with actor Ryan Winn about starring in the upcoming film What’s My Name Again? Written and directed by Spencer Zender, the feature was filmed during COVID in February-March 2021, and is wrapping up post-production.

The film is a story that is inspired by Spencer Zender’s father, their mixed bag of a family, and the generational impact of one person’s childhood and relationship to their parents. It’s a riotous coming-of-age dramedy that follows a seemingly quintessential Southern California teen (played by Ryan Winn) as he grapples with the decision of choosing one of his three fathers’ last names before he comes of age.

Check out our conversation with Ryan below!

What is your favorite thing about acting?

Ryan Winn (RW): For one, I love the process and finding avenues of connection with characters and their stories, especially those that are different from me. In finding these connections, I’m able to embody the character as me and grow through them. Secondly, I love what movies and acting can do on a larger scale. They inspire and educate people through the telling of important stories. No matter who you are or where you are from, film has the ability to move people in a way that can change their lives. That’s a beautiful thing!

What can you tell us about What’s My Name Again?

RW: What’s My Name Again? is about life, growing up, identity, being in love and family. It’s a coming-of-age story that takes place in 1985, in which Bo (the lead character that I play) is navigating through a lot of major life decisions at an extremely accelerated pace. The entire movie takes place in just a couple of days around his 18th birthday, so the very short timeline feeds into the intensity of his decisions, which I think mirrors how similar decisions feel for kids that are around Bo’s age.

Bo’s going through a major identity crisis with which last name he should take from his three very different fathers – none of which have been consistent parental figures in his upbringing. Bo’s best friend is struggling with his sexuality, his mom is coming to terms with her past decisions, and Bo is figuring out what the future holds with his girlfriend that comes from a very different background. The list goes on and on just as they do in life.

What was it like working with Spencer Zender on this film?

RW: It was an unreal experience working with Spencer on this film. Considering Spencer wrote and directed the film, and I’m playing a character inspired by his Dad, it is obviously a piece that is very close to him. You could feel that from the get go. Honestly, I think Spencer is a genius when it comes to getting what he’s looking for from actors. He knows what he wants and knows how to navigate getting to that final picture from his cast. He knows when to bring positivity, energy and support, as well as when to lock in and bring disciplined focus. He’s level headed in his approach, yet a run and gun type of guy. Throughout the process, not only did he feel like a mentor, but he felt like a friend and brother to me. I was blessed to work with him.

RW: Bo is an interesting and complex character. To the outside world he has it all; he’s good looking, athletic, he’s got the girl, has a bright future, but on the inside he struggles like we all do. He has a lot of pent up anger and hurt towards his father figures and he looks at the outside world and other “normal” families in a resentful and sometimes dangerous way.

When people get to see the film, what are you hoping they get out of it?

RW: I hope they take away that sometimes you just have to take a step back from yourself to see that there are people who care about you and who love you, even if they have their own way of showing it. When you’re becoming an adult and figuring out who you are, a lot of people struggle with their identity. I struggled when I was leaving behind who I was in High School and heading off to College and still struggle with who I’m becoming today. Bo’s circumstances are certainly extreme, but I believe that the message is universal. Lastly, your name and your family’s past doesn’t have to define you. Neither does the school you go to, society’s perception of you, or anything else. You get to decide who you are! You can take ownership of your life and live it however you want. Just don’t forget where you came from.

Watch the teaser for What’s My Name Again? here