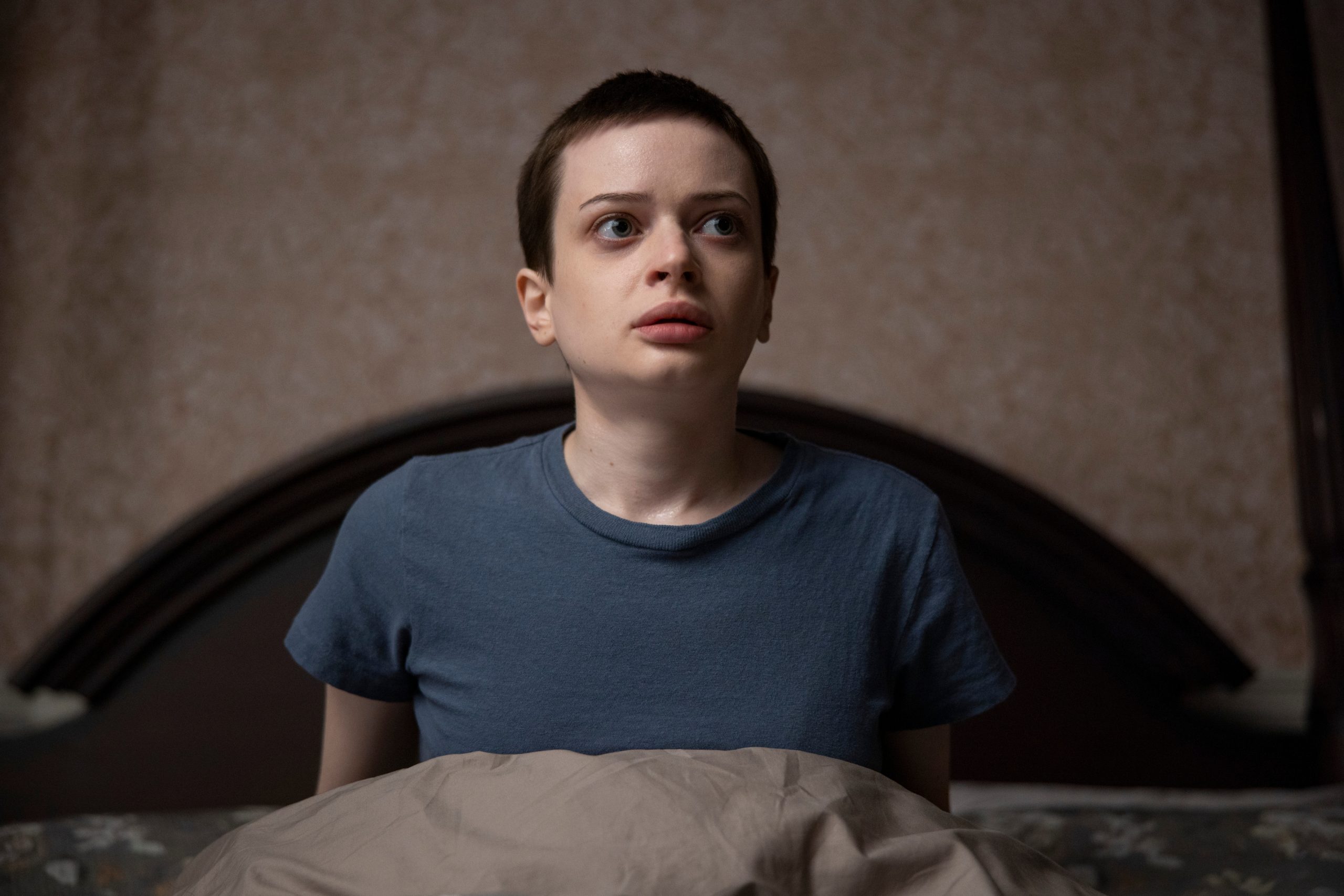 We were joined on the Popternative show by Ruth Codd who plays Anya in Mike Flanagan’s latest horror series The Midnight Club on Netflix. The series, set in 1994, centers on a hospice for terminally ill young adults and eight patients who gather every night at midnight to tell each other stories. They also make a pact that the next of them to die will give the group a sign from the beyond.

In our interview, Ruth tells us about getting into acting and being discovered on TikTok, preparing for episode 7 which is a big and emotional episode for Anya’s character, working in the horror landscape, and the representation of disabled characters.

The Midnight Club is now streaming on Netflix.