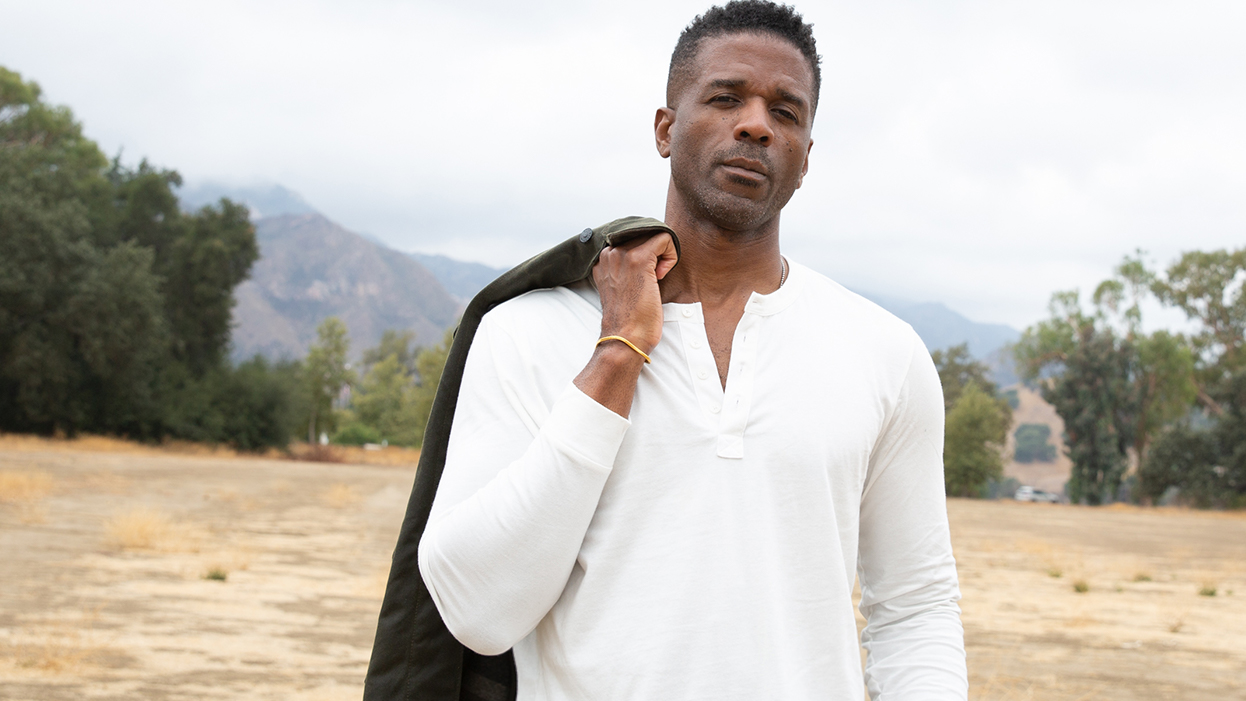 We recently chatted with actor Rob Kirkland who plays Bill Ramsey in Paramount+‘s Yellowstone, and Captain Walter in Mayor of Kingstown (also on Paramount+). We asked Rob about his acting experiences and working on both these series. Check it out below!

RK: I’d been fascinated with storytelling from music, to acting, to filmmaking for long as I can remember. I decided acting and storytelling was something I wanted to do (professionally) about 15 years ago.

RK: Advice I’d give to someone pursuing acting is that it’s not about you: not the job, rejection, nor praise— it’s about what’s best for the story being told.

Do you have a favourite role that you had the chance to work on in the past?

RK: I had a chance to portray the great Jesse Owens in a film a few years back. I have to say that’s the favourite from the bucket-list so far.

RK: Working on shows like Mayor of Kingston and Yellowstone with that caliber of writing, cast, and crew is a dream.

RK: Outside of acting, I train in Gracie (Brazilian) Jiu Jitsu, hone storytelling through writing and composing, and hunt for healthy donuts.