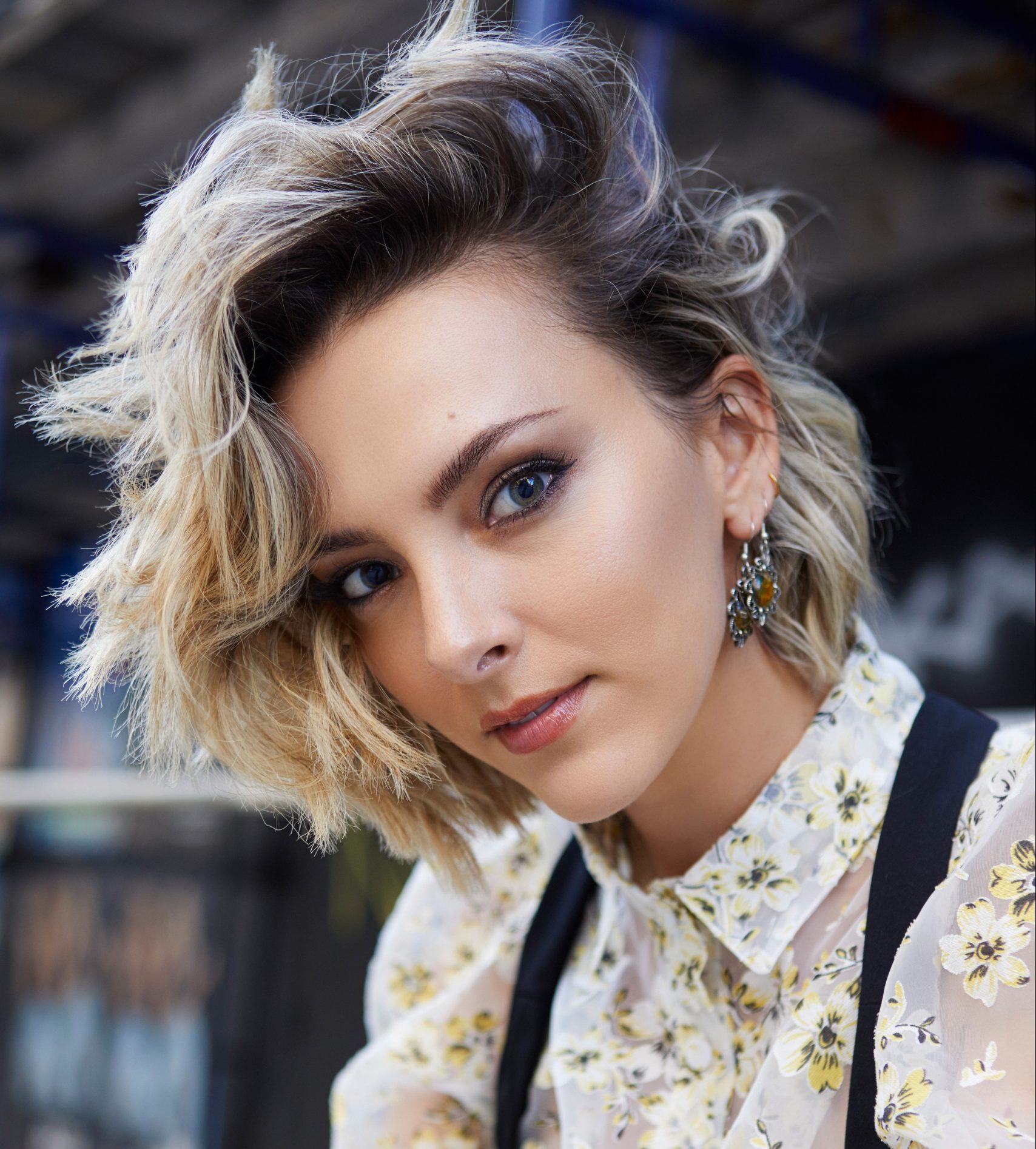 We were joined on the Popternative show by Riley Dandy who stars in Netflix‘s romantic comedy feature, That’s Amor, which was released on August 25th. The film follows Sofia (Riley Dandy) who is getting over a breakup and loss of her job and meets a Spanish chef (Isaac Gonzalez Rossi) who might be her missing ingredient. The cute and feel good nature of film makes for a fun and easy watch.

In our interview, Riley discusses filming the movie and the food focus of it: “Everybody loves food. I sat down to watch it at the premiere and I was hungry. And I sat in my seat and was like ‘this was a poor choice.”

She also admits to snacking on some of the food in between scenes: “I normally am so conscious about what I’m eating when I’m filming, but that went out the window during this. The chef was making such incredible food and I think I ate like 60 croquetas in one day.” She also talks about working in the rom-com genre and some of her upcoming projects.

Watch the full interview with Riley below.

That’s Amor is steaming on Netflix.