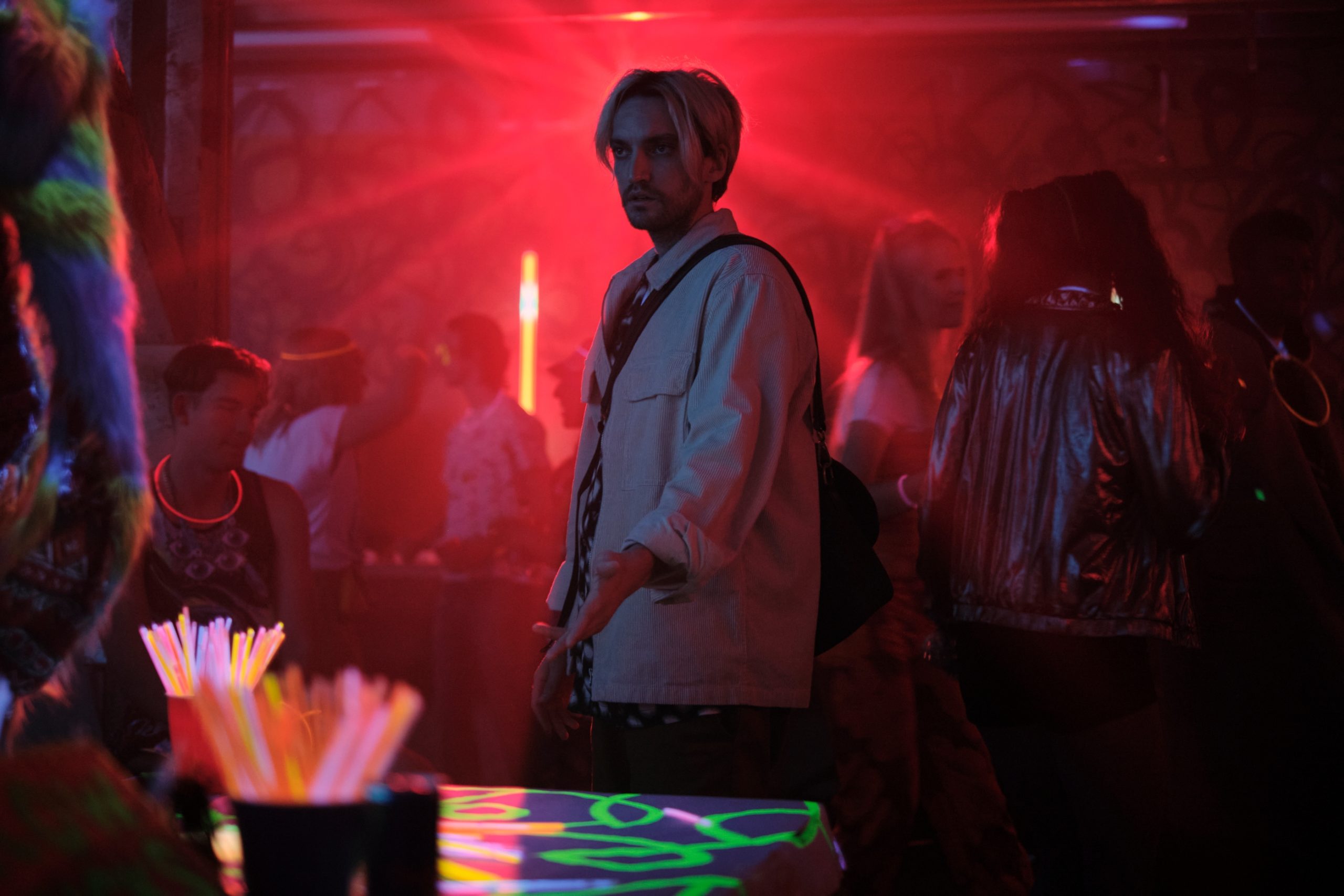 We were joined on the Popternative show by Richard Harmon who stars as Tryst in the new comedy series Fakes streaming now on CBC Gem and Netflix.

Created by David Turko and presented by CBC Gem and Netflix, Fakes “follows two best friends who accidentally build one of the largest fake ID empires in North America. Before they even graduate high school, Zoe and Rebecca move into a sick penthouse, earn more cash than they know what to do with, and then get raided by the feds. This is the story of their ultimate betrayal, told from each of their unreliable POVs as they compete for the last word.” It also stars Emilija Baranac (To All the Boys I’ve Loved Before) and Jennifer Tong (Grand Army) who play the two best friends.

In our interview with Richard Harmon, who is best known for his role as John Murphy on The CW’s The 100, we discuss the comedic aspect of this series and what it was like for him preparing to play Tryst. He also tells us about some of the more serious aspects of Tryst’s character and how we get to see his back story through his own eyes in the series.

Fakes is now streaming on CBC Gem in Canada and on Netflix globally.