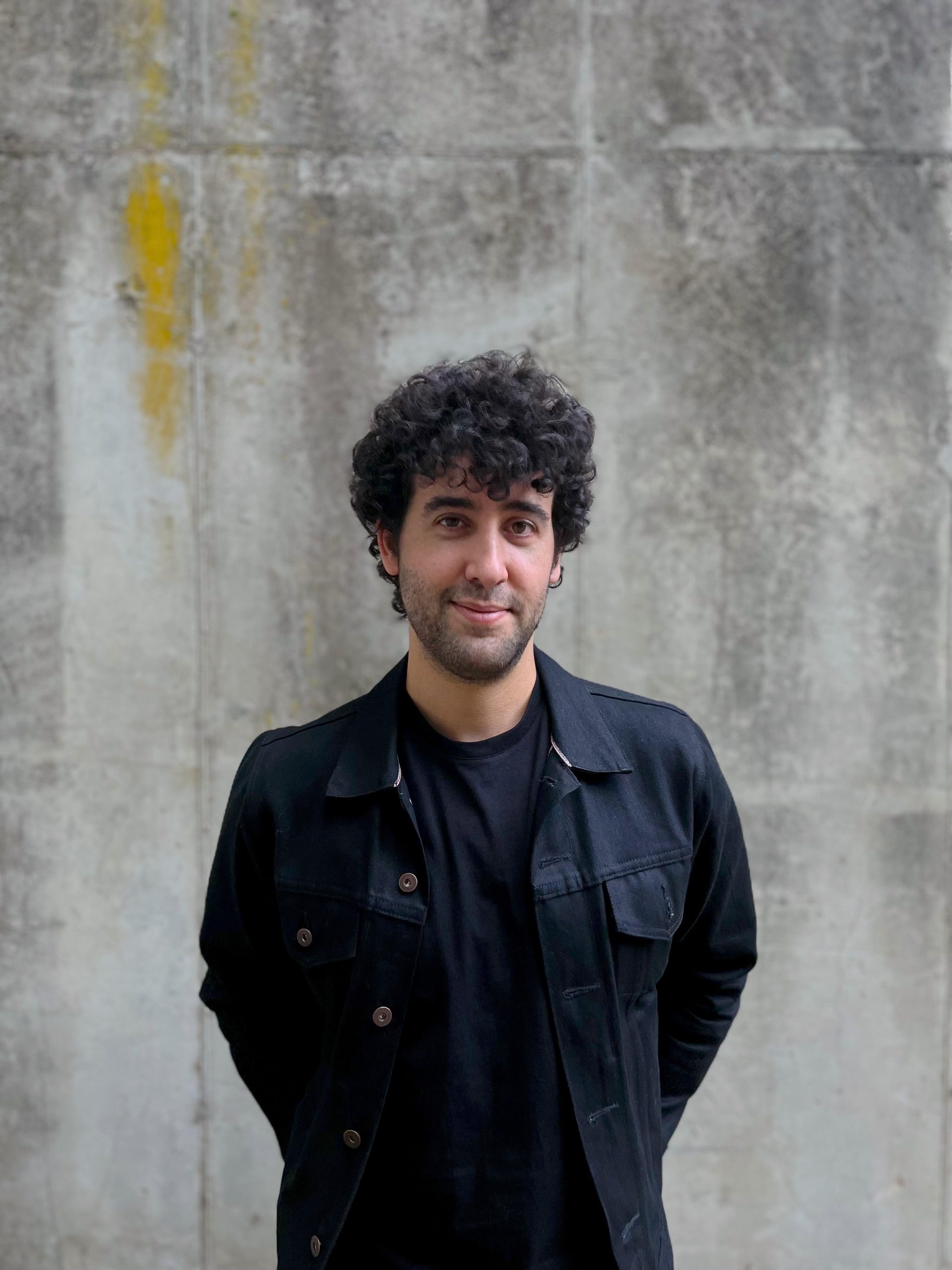 We recently spoke with Reza Farazmand who is the creator of Poorly Drawn Lines which is part of Cake on FXX. Poorly Drawn Lines airs within season five of FXX’s Cake, a carefully curated, half-hour weekly showcase featuring both live-action and animated comedy programs of varied lengths from a diverse array of storytellers. Catch it Thursday nights at 10p ET/PT on FXX, streaming the next day via FX on Hulu. We asked Reza about the series, how he got into animation and lots more. Check it out below!

When did you first fall in love with animation?

RF: I grew up on cartoons. It must have been love given how much time I spent watching Nickelodeon. More recently there’s been a lot of great adult animation, and as a cartoonist I’m drawn to writing for that medium. With animation I can write more complex stories because there’s a whole team of artists to bring it to life, rather than just me and a blank sheet of paper. It’s pretty cool!

What can you tell us about Poorly Drawn Lines?

RF: It’s about a group of friends trying to get by in a strange and surreal world. Sometimes they’re faced with paranormal obstacles (monster in the bathroom) and sometimes the obstacles are more grounded in reality (roommate who won’t clean up). The world of Poorly Drawn Lines can be chaotic and absurd, but the stories almost always come back to the relationships between the friends. Poorly Drawn Lines is also an ongoing webcomic, and the animated version focuses on a few characters from the comic.

When people watch Cake on FXX, what are you hoping they get out of it?

RF: Inventive short-form comedy that makes them laugh. Cake brings together a lot of elements from different artists and writers. There’s so much in every episode and I hope people find new creators to follow every time they watch.

In your opinion, why is adult animation so popular?

RF: Animation is fun. The characters can do all sorts of zany things. In animation you can have a talking bear as a character. If you did that in live action you’d have to train a bear or have a person in a bear costume—both expensive options. With animation, that’s not an issue.

How did you get into storytelling, and what is your favorite thing about it?

RF: I probably got into storytelling the same way I got into animation—by consuming lots of media, whether that was cartoons, books, or movies, and being inspired to make them myself. My favorite thing about storytelling is creating new worlds where anything can happen, and then dropping my characters into the middle of it all.