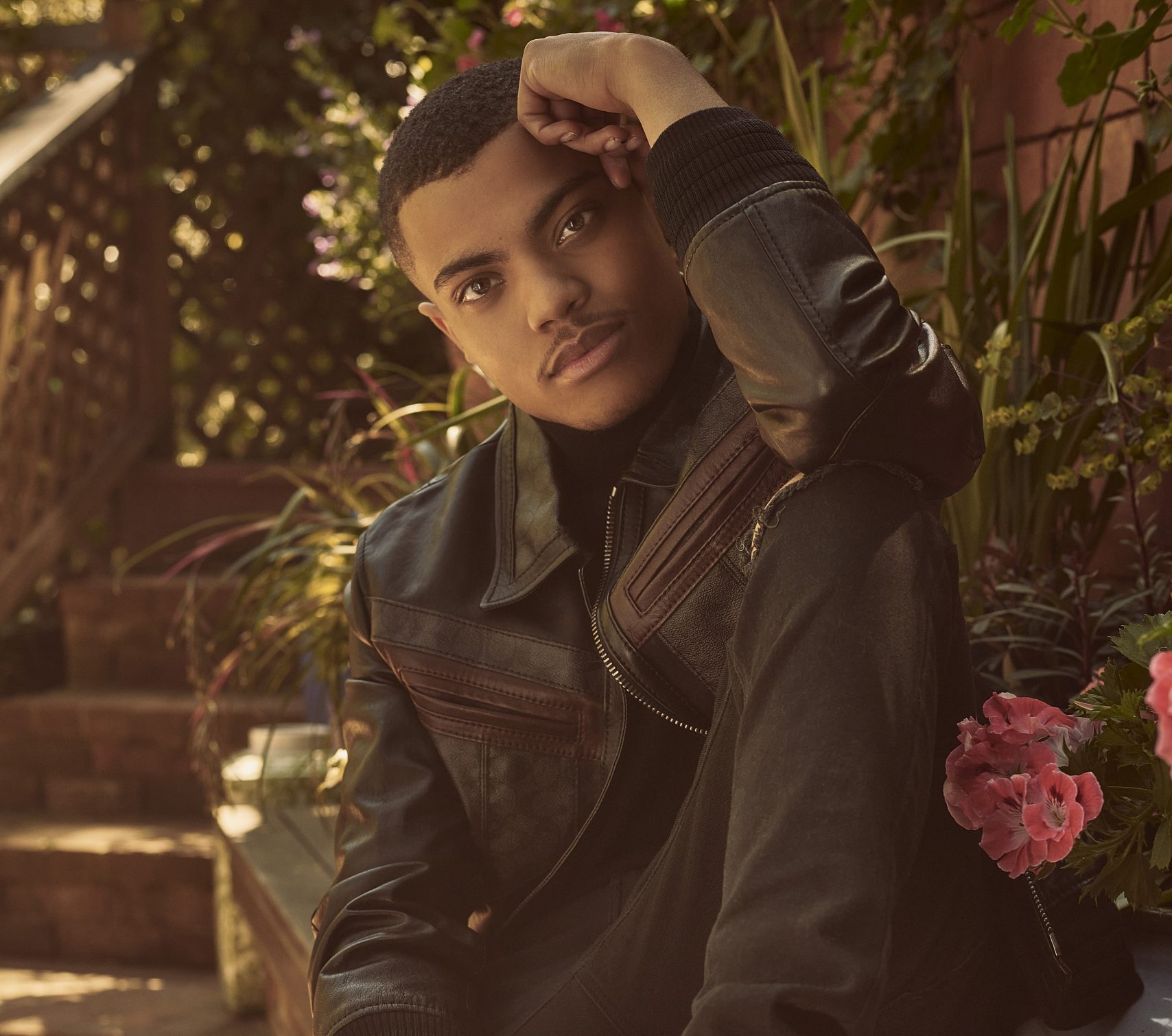 Photo by: Sergio Garcia
Season 2 of Prime Video’s survival drama series The Wilds dropped on Friday, May 6, and introduced us to 8 new characters: teen boys stranded on their own island going through the same experiences as the girls. We were joined on the Popternative show by Reed Shannon who plays one of the teen boys, Scotty.

At just 21-years old, Reed has an impressive number of credits under his belt. Most recently, he voiced the fan-favorite Ekko in Netflix’s popular animated series Arcane which is based on the popular League of Legends games.

In our interview, Reed talks about playing Scotty and the goals he set for the role and some of the research he did for season 2 of The Wilds. Reed also discusses some of the fun days on set, including games of frisbee on the beach which actually made it into an episode.

Watch our full interview with Reed Shannon below.

The Wilds season 2 is now streaming on Prime Video.