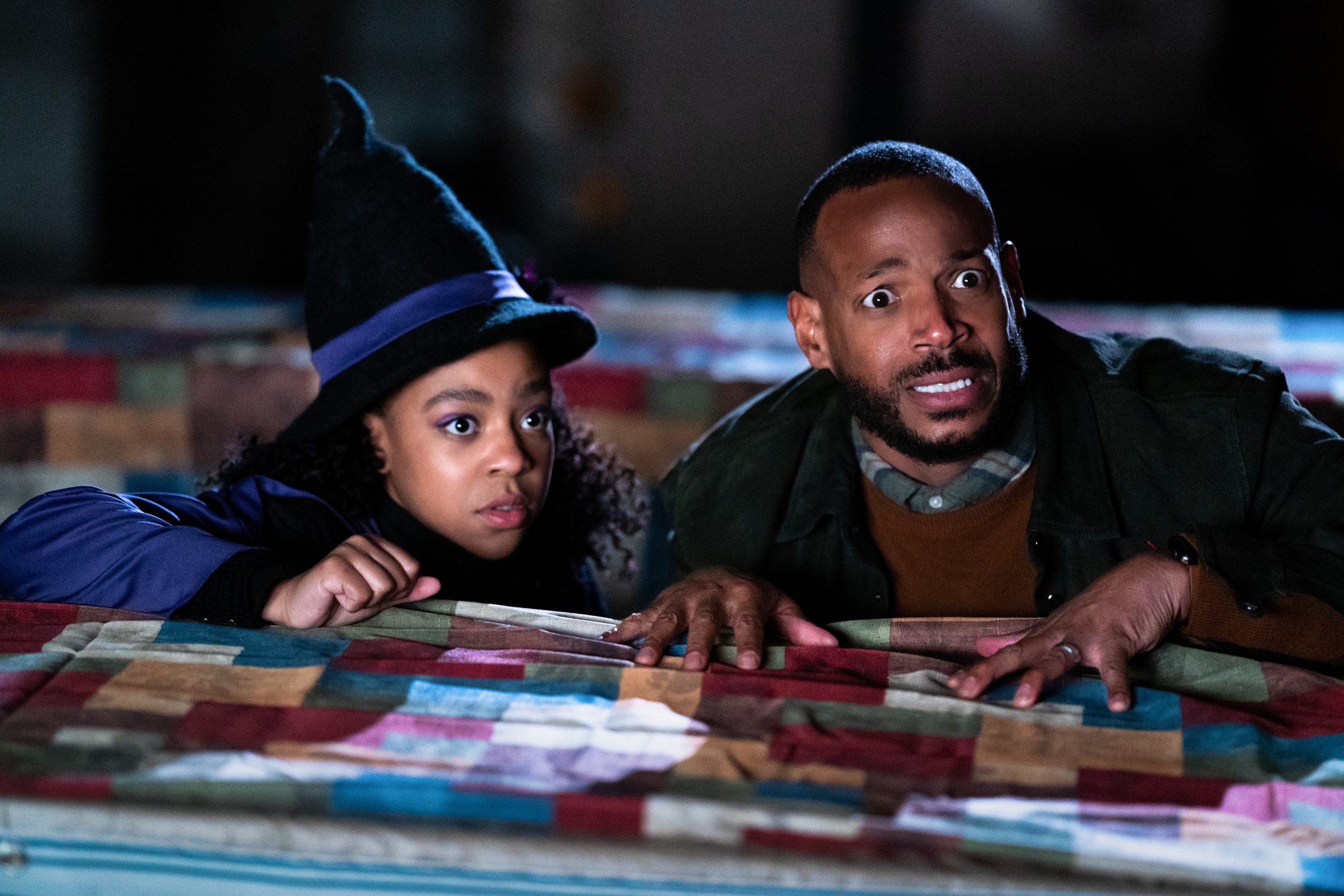 We were joined on the Popternative show by Priah Ferguson who can be seen in the new Halloween comedy/adventure film The Curse of Bridge Hollow streaming now on Netflix. The movie follows a father (Marlon Wayans) and his teenage daughter (Ferguson) who are forced to team up and save their town after an ancient and mischievous spirit causes Halloween decorations to come to life and wreak havoc.

In our interview, Priah talks about how the movie is a fun watch for the whole family to enjoy, working in the spooky genre – including her role as Erica Sinclair in the hit series Stranger Things – and more.

Watch the full interview with Priah below!

The Curse of Bridge Hollow is streaming on Netflix.