Home / Entertainment / Video Interview: Pranking the Cast and Dad Jokes with Nathan Blair from Netflix’s We Can Be Heroes 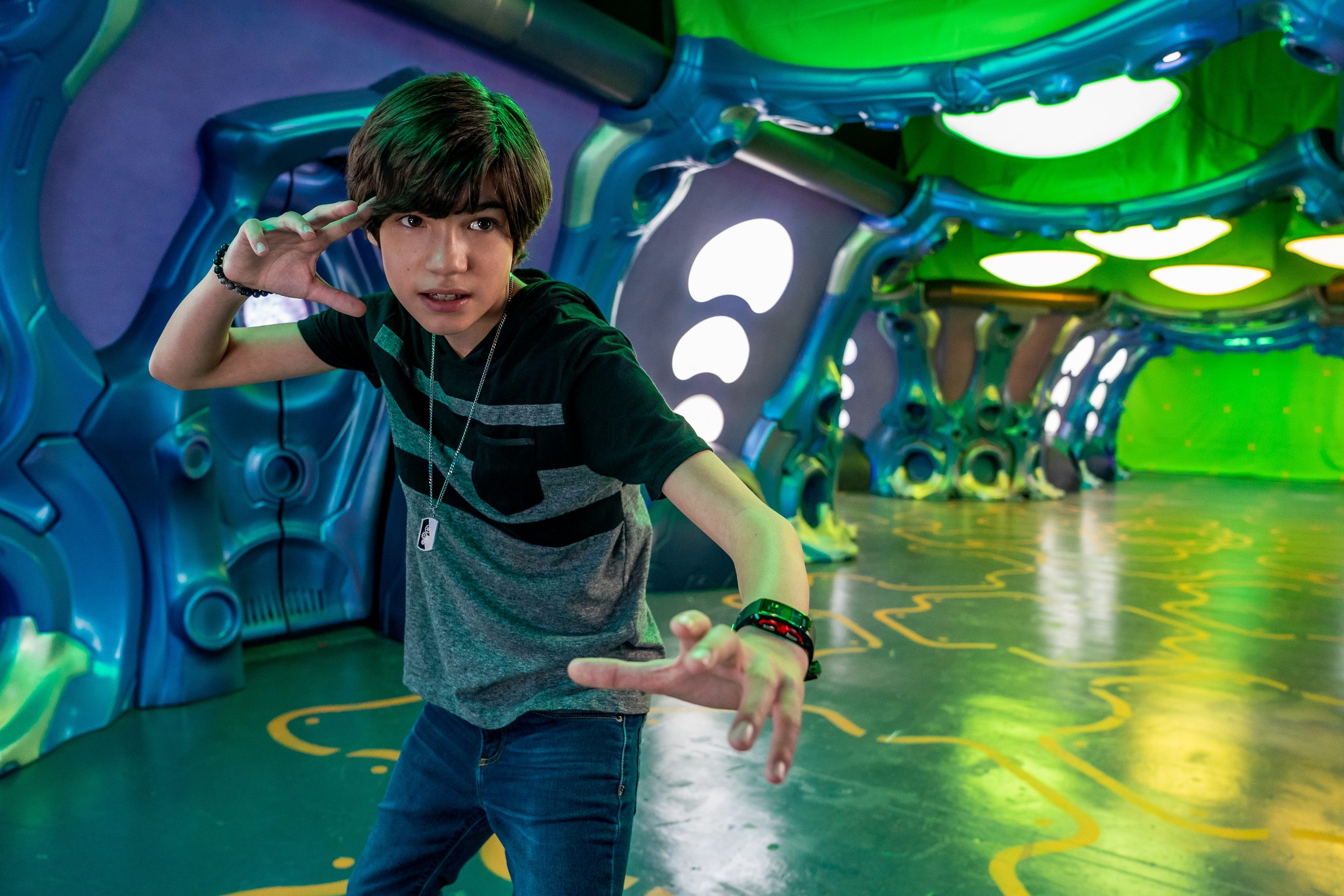 Actor Nathan Blair recently joined us for a video interview about his latest film We Can Be Heroes, which was released on Christmas Day, 2020 on Netflix. The film essentially serves as a sequel to The Adventures of Sharkboy and Lavagirl in 3-D (2005).

On top of kids being centered in the film including Blair, the film also feautres a stacked cast. Priyanka Chopra, Christian Slater, Pedro Pascal, and Boyd Holbrook are in the film as well, making it a star studded cast and a great experience for Blair.

In our interview (below), Blair goes into detail about working with an amazing cast of kids. He also shares some of the pranks that he pulled on his cast members including playing Demogorgon sounds outside the casts’ rooms. Blair kept the pranks Netflix themed as Stranger Things is a series the cast constantly watches.

On top of his love for acting and pranking people, there is another love that Nathan Blair shared with us: Dad Jokes. He is so in-tune with the Dad Jokes and he is keen on geting himself a Dad Jokes calendar after discovering their existence during the interview. Blair also shared which films got him into acting including the Pixar classic Finding Nemo.

Make sure to subscribe to our YouTube channel for other exclusive interviews with Netflix stars including Darby Camp from The Christmas Chronicles 2, JJ Soria from Gentefied, and Chelsea Alden from 13 Reasons Why.

Keep up-to-date with us on all our channels and social media accounts: