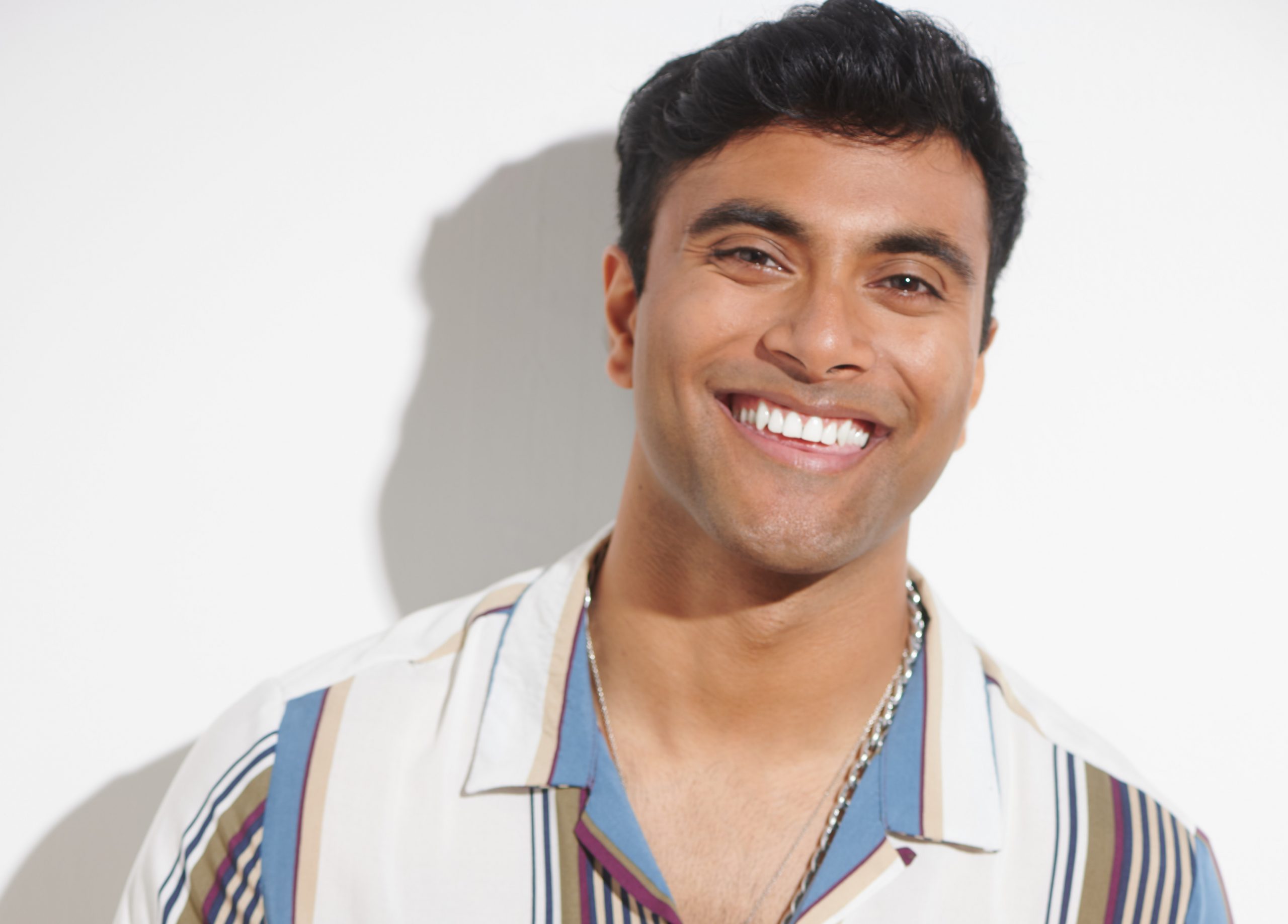 We had a chance to chat with Indian-Canadian actor and producer Praneet Akilla. He currently plays Gregorio in the Freeform series Motherland: Fort Salem, and Gil Bobbsey in The CW’s Nancy Drew series. We discuss how he got into acting, and his experiences filming both series. Check out what Praneet Akilla had to say!

PA: I wouldn’t say there was a singular moment. It was always in my bones. As a child, I was obsessed with movies, musicals, and performances on stage whenever my parents took me to the theatre. Being from India, I come from a culture that loves cinema, song, and dance. Some of my earliest memories are watching bollywood movies and memorizing their songs and dance moves. While other kids played video games, I would watch behind the scenes footage of all my favorite movies to see how the magic was created. On top of all of that, whenever I would go into a theatre- the reaction of the audience to a moment happening on screen always filled me with joy. I almost just wanted to watch how an audience reacted to the movie instead of the movie itself. It was around then I knew that I loved the impact storytelling had on people.

PA: I actually graduated with a chemical engineering degree and worked as a chemical engineer before I switched to acting. I have always been passionate about Math & Science so I love learning about new technology and I love troubleshooting and macgyvering solutions to problems. I love reading, writing, and producing my own content. I’m developing a new pilot of a TV series, a web-series, and just produced 2 short films earlier this year with one called “Mom vs Machine” about a mother who has to fight a sentient Indian-Food making robot for the affection of her son. It is currently on the festival circuit and I collaborate with my producing partner and incredible writer/director Tesh Guttikonda on these projects.

PA: In regards to the craft, it’s not only about going for what your character wants. You need to think about how what you want affects the scene partner you’re talking to. In order to pursue your goal, it’s important to know how the goal is pursued and not just trying to go for it by any means. Business wise- you have to treat acting like a business and sell yourself like an entrepreneur. Sitting and waiting by the phone for an opportunity to fall in your lap only leads to disappointment. You have to find a way to network and get people in prominent positions to see your work and “know” you.

What has it been like working on the Nancy Drew series?

PA: I’m over the moon that I get to work with an incredible cast and crew creating this show that is so timeless and beloved by so many people. I grew up reading these novels so it’s very surreal that I get to inhabit a Bobbsey Twin and make him my own. The story trope of detectives solving a mystery has always been obsessed over by so many, so it’s exciting to be a part of those stories set in that universe. I was a big fan of the Nancy Drew and Hardy Boys books as a kid.The Bobbsey twins were only really being retained in name, but other than that, the television iteration of these characters are vastly different from the books. For starters they were caucasian in the books and they are south asian on the show. They’re also much darker and have a sordid past to come to terms with. The writers and directors we work with give us the flexibility to play and make choices on set, so I’m having a ton of fun taking ownership of Gil Bobbsey’s character arc.

What has it been like working on the Motherland: Fort Salem series?

PA: Working on Motherland: Fort Salem is a dream come true. I watched the first season of the show during the pandemic and instantly wanted to be part of this incredible fantasy/supernatural series. This season is darker and grittier. Incredibly scary. The stakes have never been higher. The witch army is facing a lot of enemies at once and it’s hard to know who to trust. I play Gregorio who is a male witch and believes they have a bigger role to play in a female dominant society. He is a part of the coven that our 3 main characters join and aids them in protecting the world from ancient enemies. He is also very funny and snarly and I’m relishing being the comic relief.

The fans of Motherland: Fort Salem are very passionate. Is this something you noticed right away?

PA: From day one when I announced I was part of the cast till the end of the season, the fans of the show have been so welcoming and so positive. Their passion is the reason we get to film the show and live out our dreams as artists. They’re really invested in our storytelling and it was a joy live-tweeting with them and getting to know some of them this season.